Dior Is Showing Their Cruise Collection In A Horse Stable 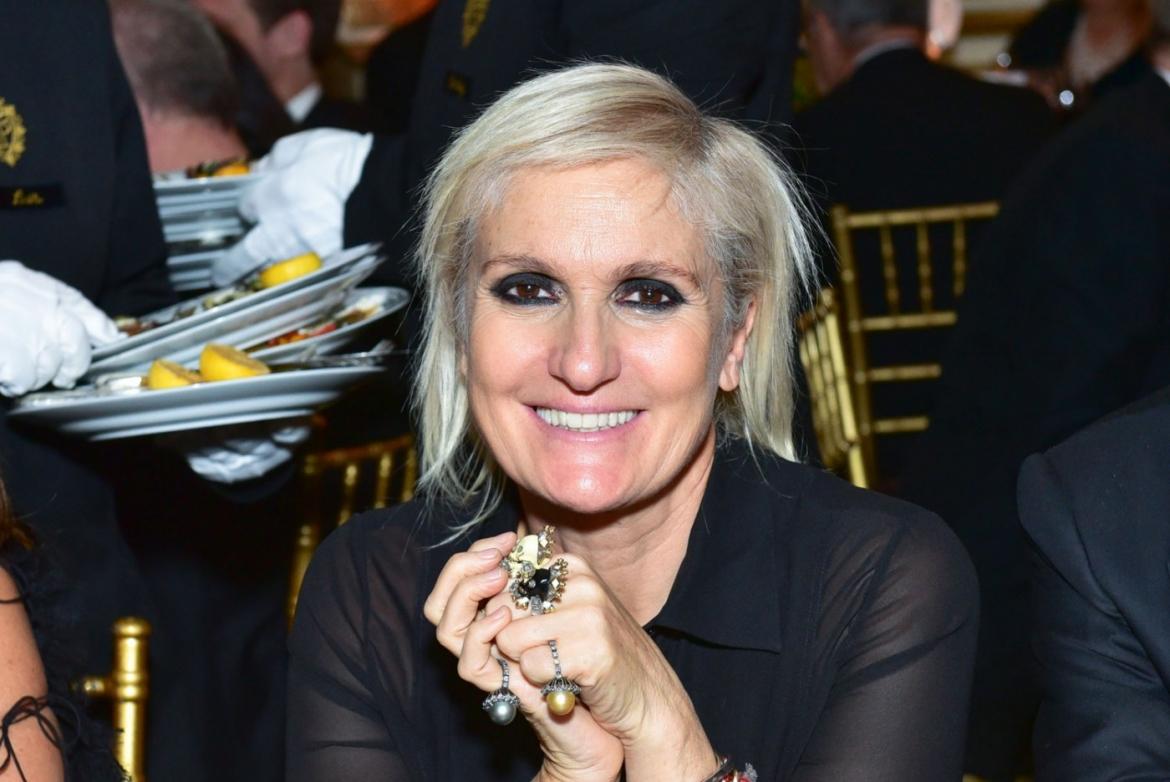 Dior announced Friday that the brand will be staging its cruise 2019 collection on May 25 at the Grandes Écuries of the Domaine de Chantilly, in France. The Grandes Écuries (or “Great Stables”) are the largest horse stables in Europe and are just a portion of the Domaine de Chantilly, a Renaissance-era château built for the seventh Prince de Condé, Louis-Henri de Bourbon.

The very equestrian locale is a storied symbol of French prestige and art de vivre. Designed by architect Jean Aubert, the stables are considered a masterpiece of 18th century architecture (the structure was originally constructed in 1358 but was destroyed during the French Revolution and later rebuilt in the 1870s). Aubert is also the architect behind the Hôtel Biron, which houses the Rodin Museum, where the fashion house has presented many of its ready-to-wear and couture collections. 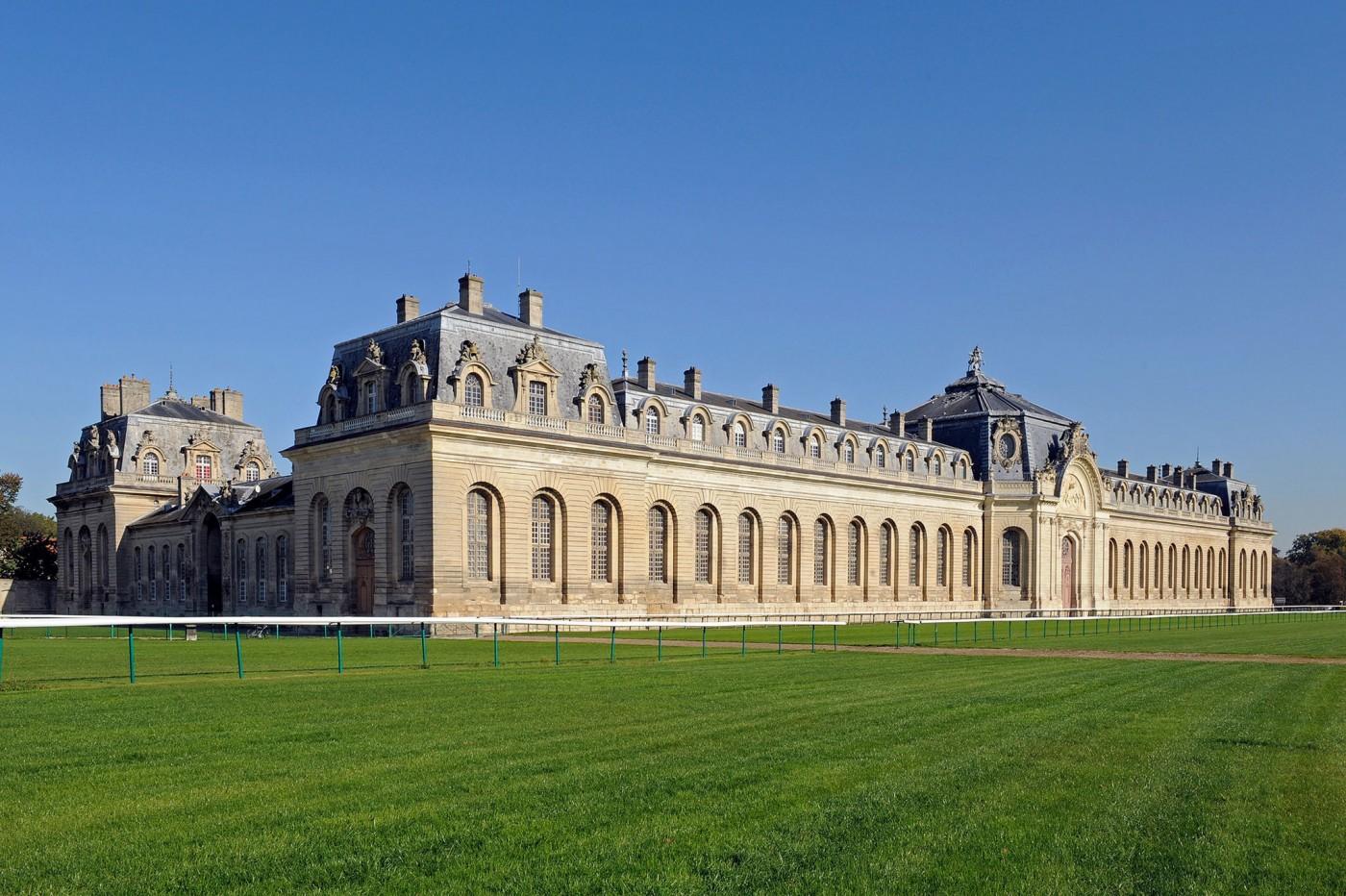 The city of Chantilly, an hour’s drive north of Paris, is very posh as well and is recognized for its wealth of history and artistry. The house has longstanding ties to Chantilly, having referenced it several times during it’s 70-year history — the first of which was Christian Dior’s Fall 1947 collection, which, per the house, included a gown that was actually baptized at Chantilly. We wonder if Dior creative director Maria Grazia Chiuri will reimagine that very dress for this season?

Insiders also reveal that Chiuri has chosen the location to reflect the equestrian traditions of the house – surprise, surprise! Will riding boots and saddle bags will make an appearance?

Dior is just the latest luxury brand to reveal what French city will be hosting their label’s cruise show. Gucci will be staging their show in Arles in the South of France on May 30. And Louis Vuitton chose architectural wonder Fondation Maeght just outside Nice as the backdrop to their presentation.