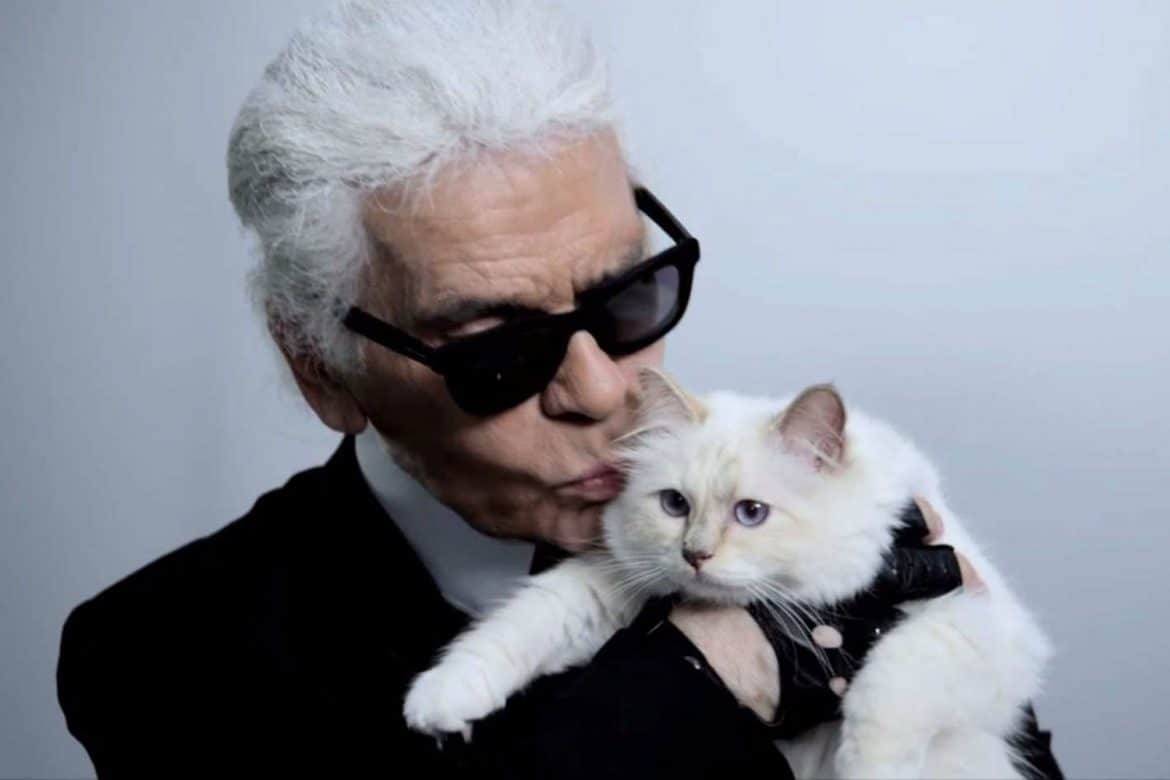 Karl Lagerfeld gives the best interviews. The designer has a knack for biting zingers and generally being unfiltered. In his newest interview with New York Magazine, the Kaiser gives fans what they would expect — great quotes, and hilarious new trivia about him.

For one, he doesn’t like poultry. “I don’t eat chicken birds,” he quipped while discussing whether the feathers Chanel used legally had to come from birds that had been eaten or not. “I only eat what doesn’t look anymore like what it was when it was alive,” he expanded. “I can only eat hamburgers. I am not inclined to steakhouses.” Well, now we know.

Other tidbits Lagerfeld revealed were that he has never voted, he doesn’t drive anymore after causing two accidents by falling asleep at the wheel, and he has not flown commercial in 20 years. But the most interesting revelation was that Lagerfeld seems to have acquired his beloved Choupette by kidnapping her.

Lagerfeld has long been vocal that before his kitty, he didn’t much care for pets. “It was more than a surprise,” he said of her entering his life. “A friend of mine came with Choupette and said, to one of my mates, not even to me, “I’m leaving for two weeks, can you keep the cat?” When he came back, I told him that the cat was not returning to his house, and I kept it, this kind of genius creature.” Things certainly turned out great for Choupette (who now travels on private jets), but it’s a little sad to think of her original owner returning home from a trip to find that his/her pet had been effectively stolen.