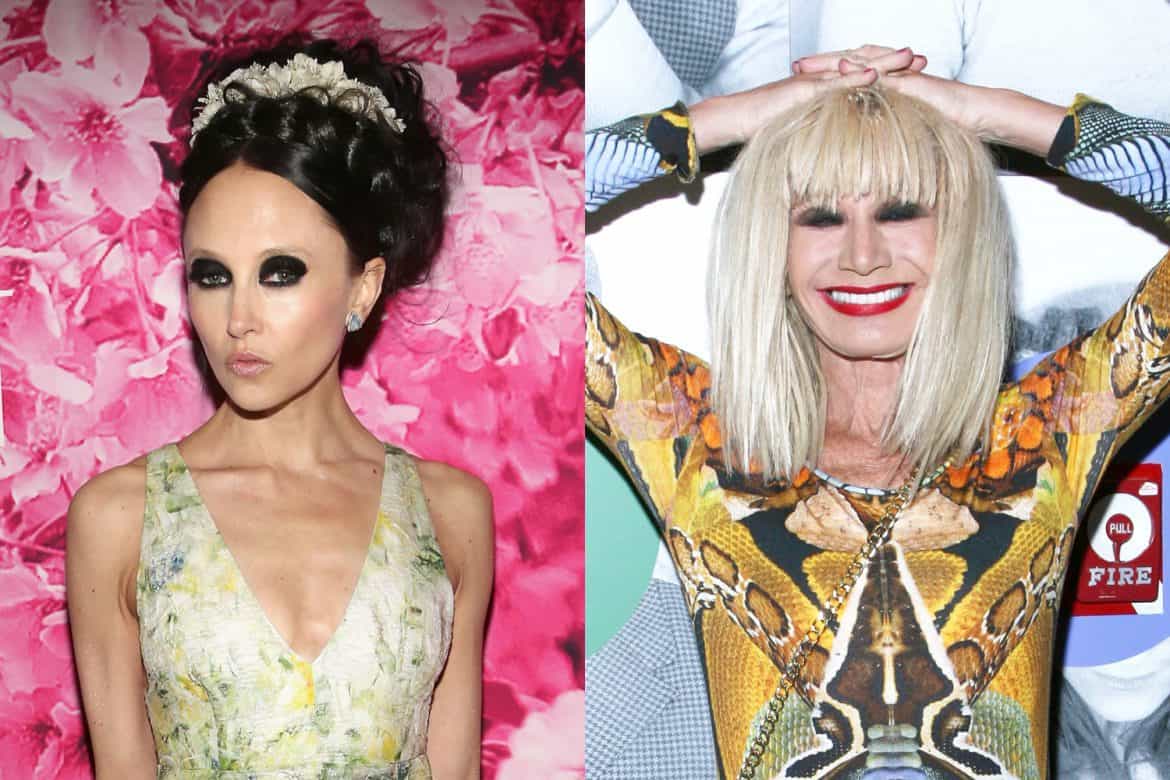 Alice + Olivia Is Suing Betsy Johnson Over a Face (The Fashion Law)
Alice + Olivia is suing Betsy Johnson over copyright infringement. The copyright in question? StaceFace, the doodle of oversized sunglasses and lips that are designed to resemble A+O’s founder, Stacey Bendet. A+O first noticed that the design had been used in February 2018, and sent a cease and desist to Betsy Johnson and its parent company, Steve Madden. Apparently, they initially came to “a resolution” in March, but in September Johnson released a new version of the bag in which the sunglasses were changes from oval shaped to heart shaped. 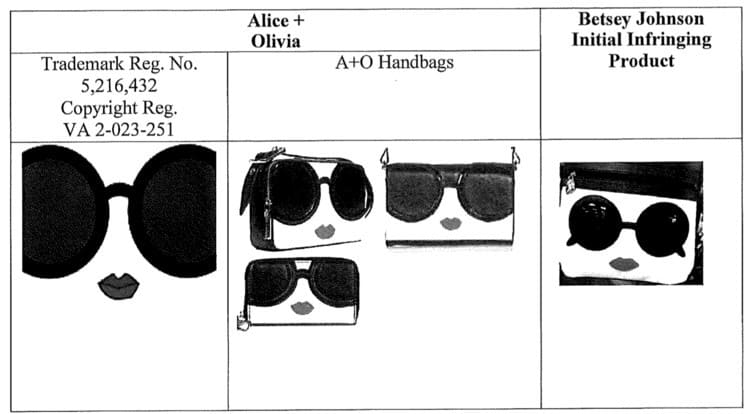 “The only difference between A+O’s proprietary StaceFace design and the defendants’ new infringing product is that the defendants changed the shape of the glasses from circles to hearts,” the suit reads. “Minor changes to the defendants’ product (such as changing round glasses to heart shape) do not negate a likelihood of confusion.”

Supreme Shuts Down Rumors of Samsung Collaboration (Hypebeast)
After a confusing series of announcements, Supreme has shut down rumors of a collaboration with Samsung. The news began when Samsung China’s head of digital marketing announced a collaboration with Supreme at a conference. Two CEO’s for “Supreme” then came on stage and revealed further plans to enter the Chinese market. As it so happens the “Supreme” in question was Supreme Italia, a different skate brand that is not to be confused with the American label. Supreme NY has since released a statement, reading: “Supreme is not working with Samsung, opening a flagship location in Beijing, or participating in a Mercedes-Benz runway show. These claims are blatantly false and propagated by a counterfeit organization.” 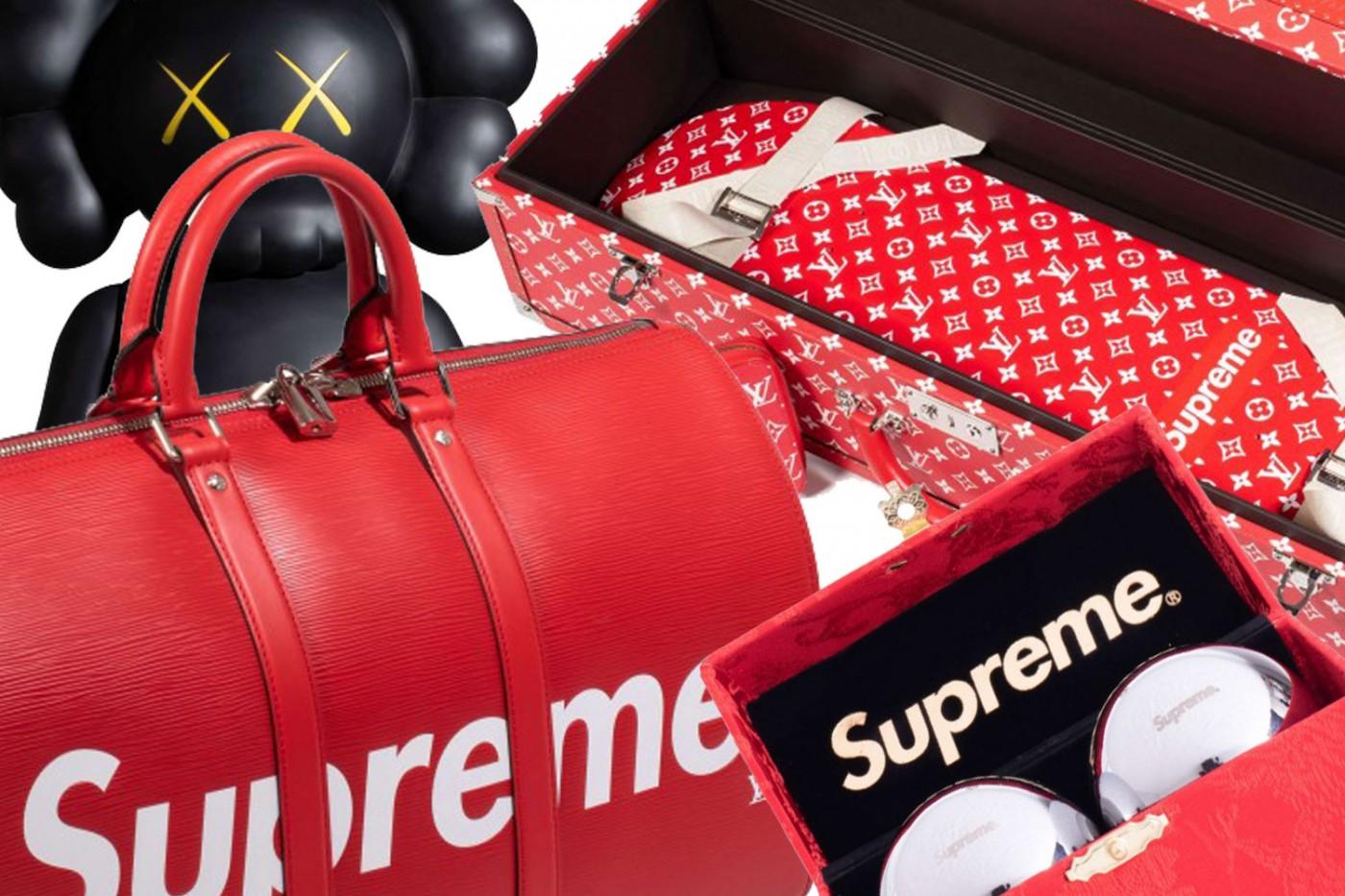 Moschino Heads to Rome for Pre-Fall 2019 (WWD)
Moschino is the latest brand to take its show on the road! The brand will unveil its men’s Fall 2019 collection and its women’s Pre-Fall 2019 collection in Rome in January. “I have chosen to show the collection in Rome at the historic Cinecittà studios as the show is an homage to the great Federico Fellini who filmed some of his most iconic films there,” Jeremy Scott told WWD. “I’ve taken inspiration from his body of work and the amazing characters he has created from the films Roma, La Dolce Vita, Satyricon, 8 1/2 and Casanova, to name a few.” 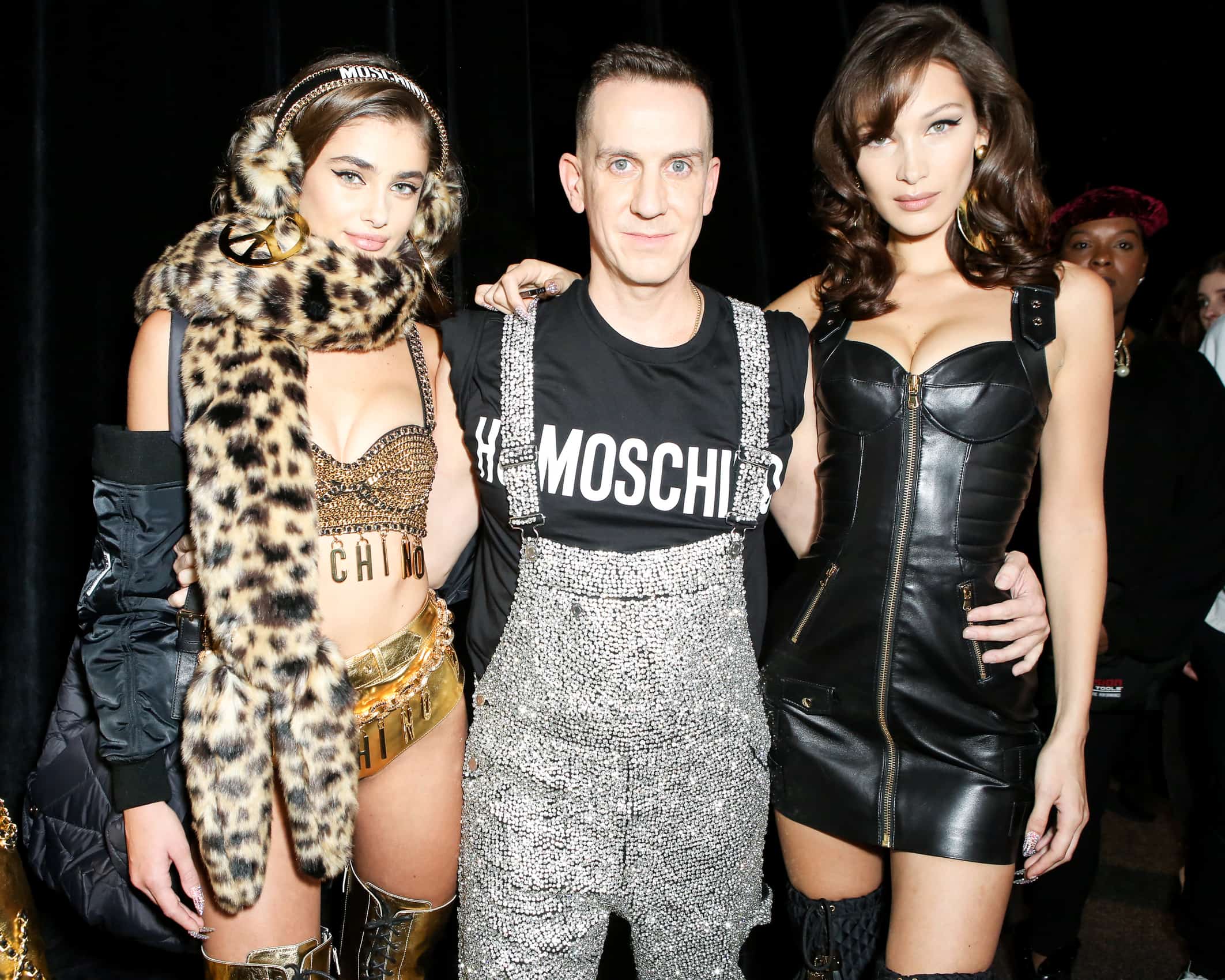 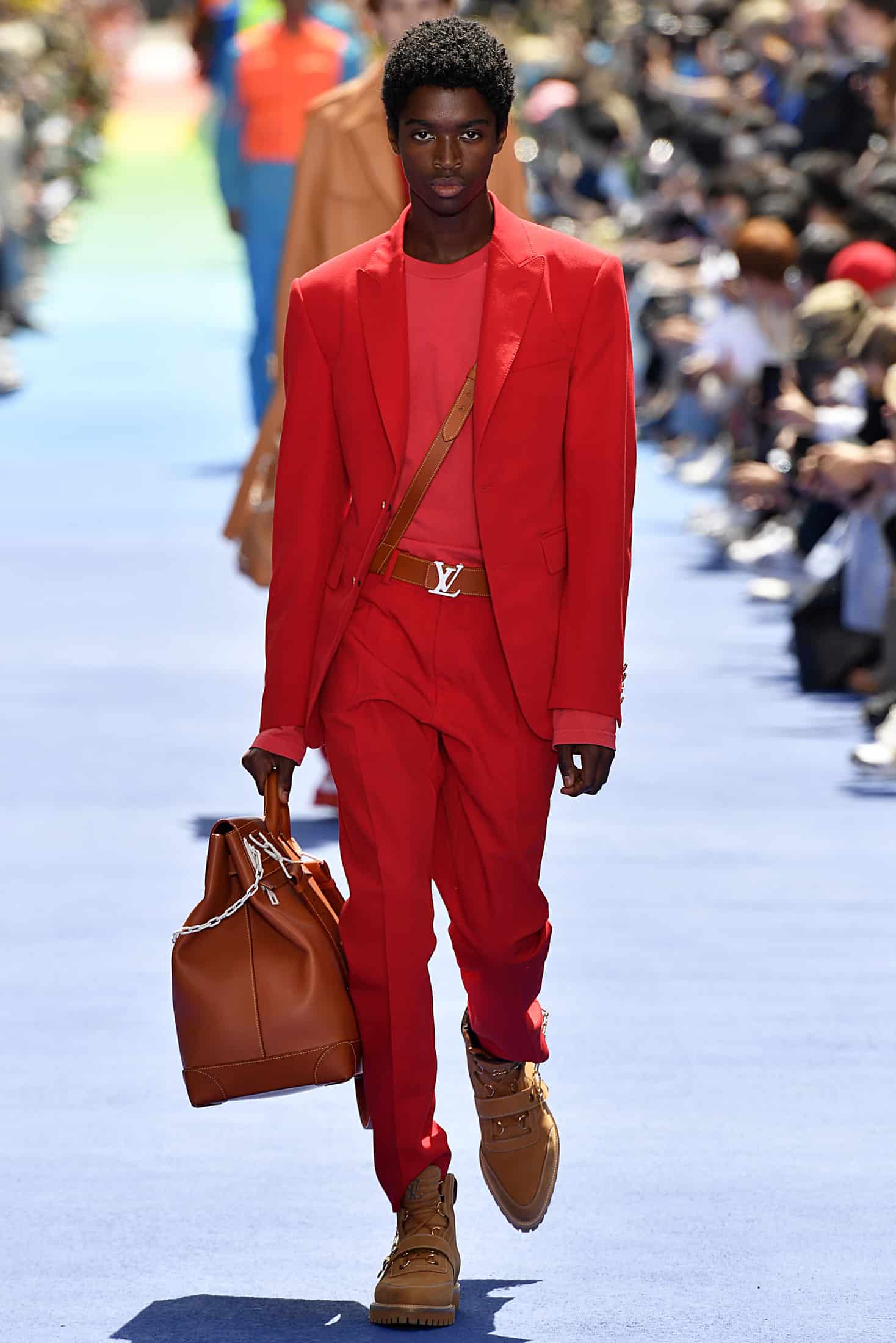 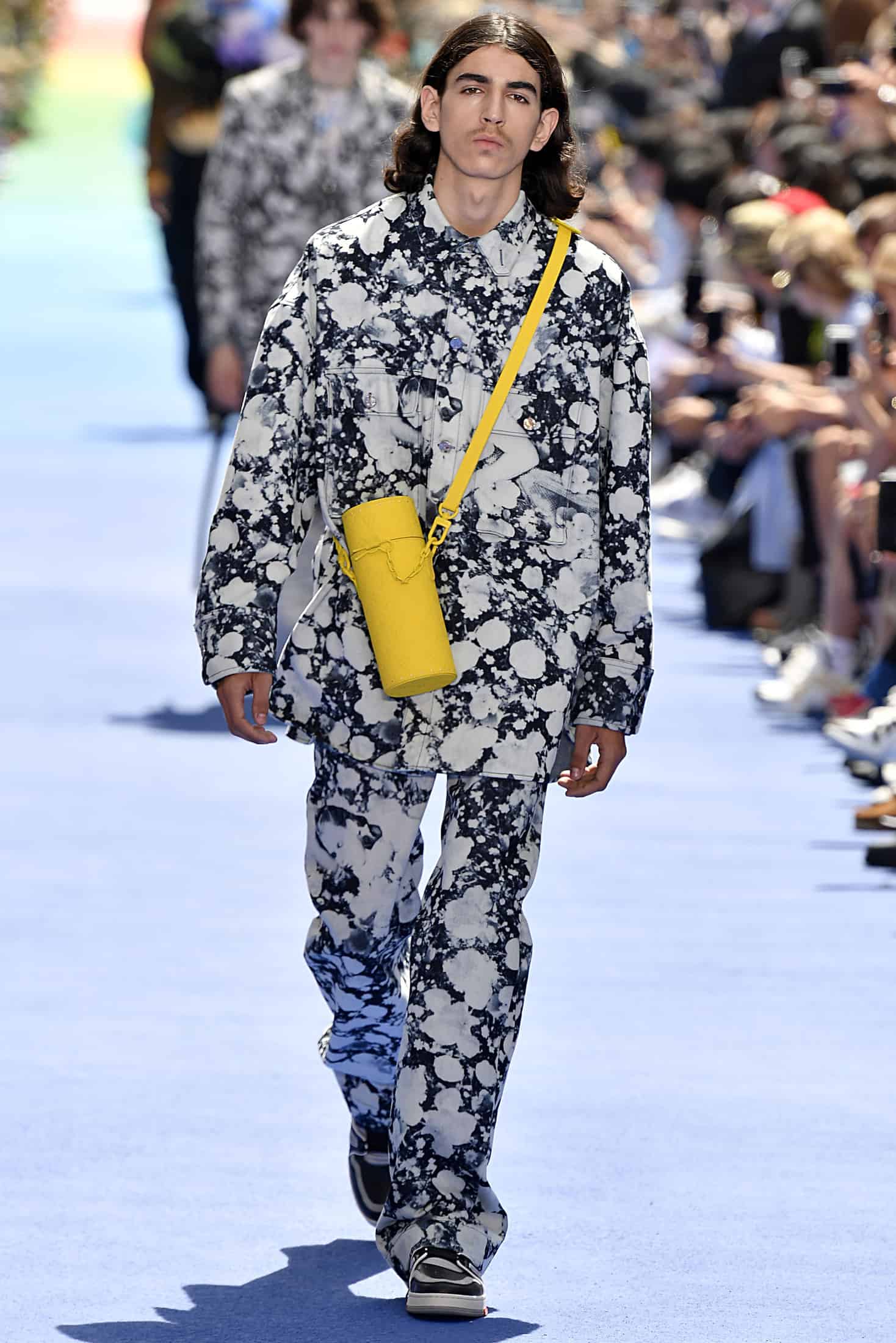 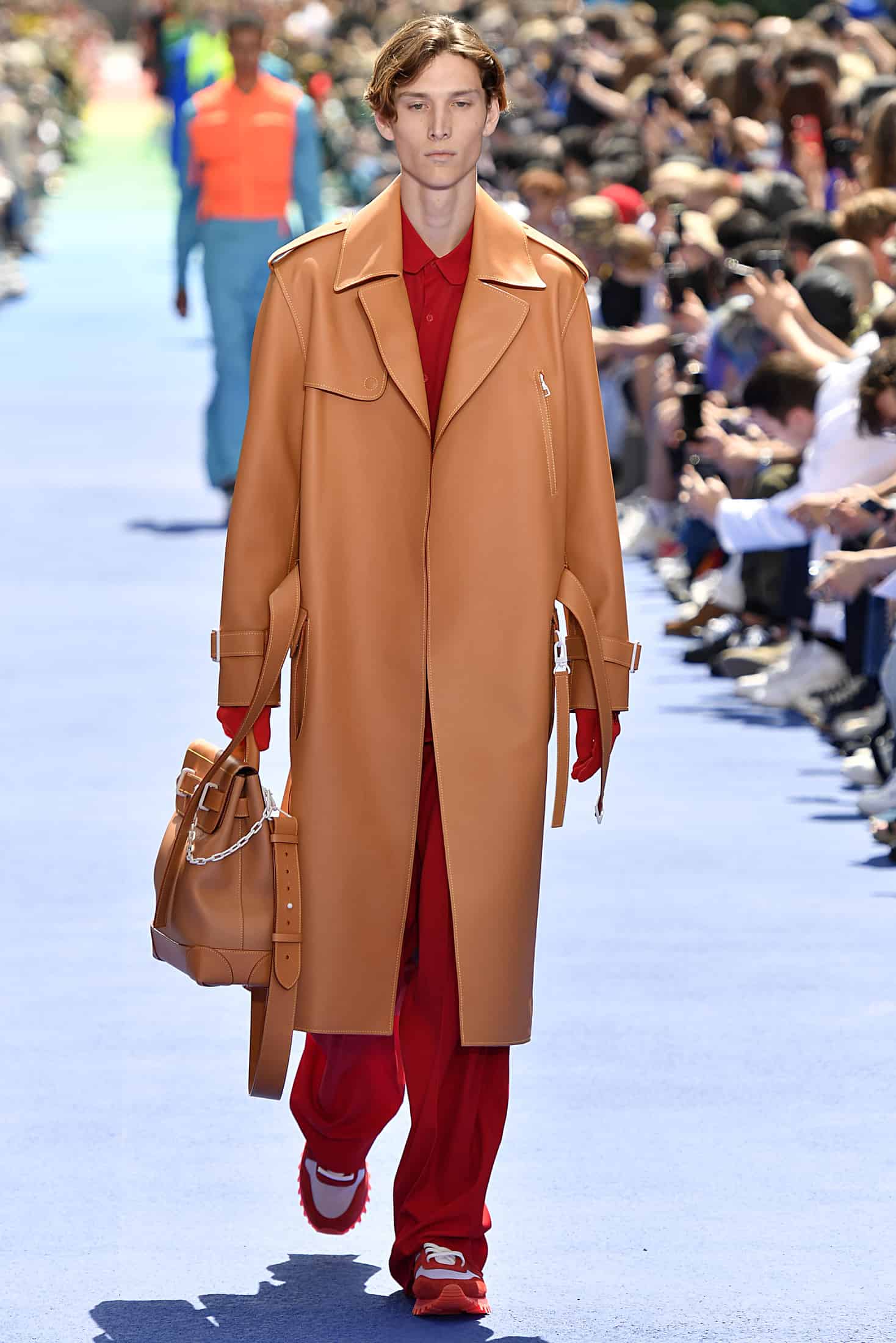 The V&A Museum Unveils Its Latest Lingerie Collection
Notable British museum the V&A has partnered with lingerie brand Coco de Mer on a new collection. Coco took inspiration from V&A’s recent “Ocean Liners” exhibit, and drew from the jazz age and art deco to give the pieces a sense of vintage glamour. The brand even tapped famed photographer Rankin to shoot the lookbook. The collection will be available December 14 online, and at select retailers globally. 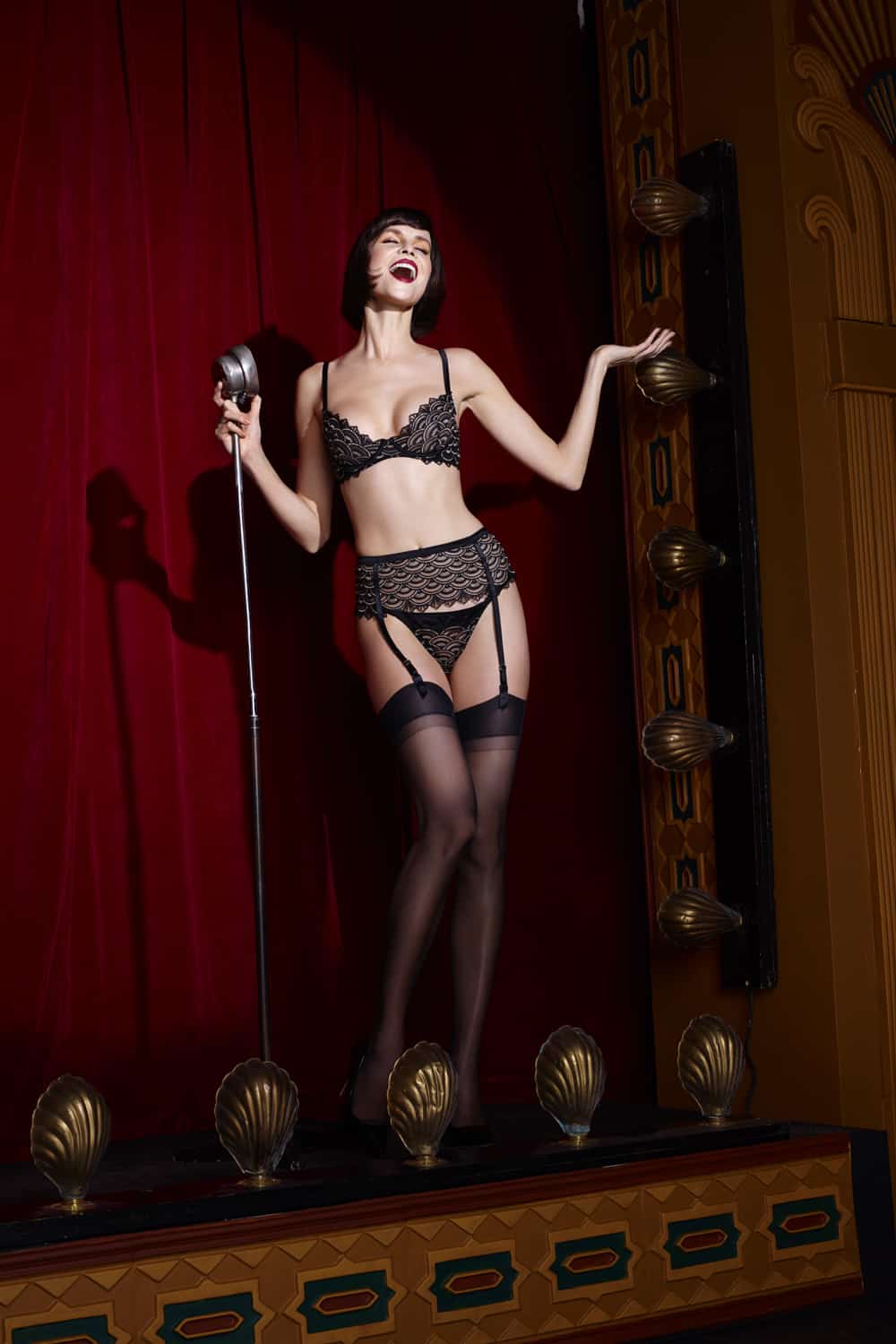 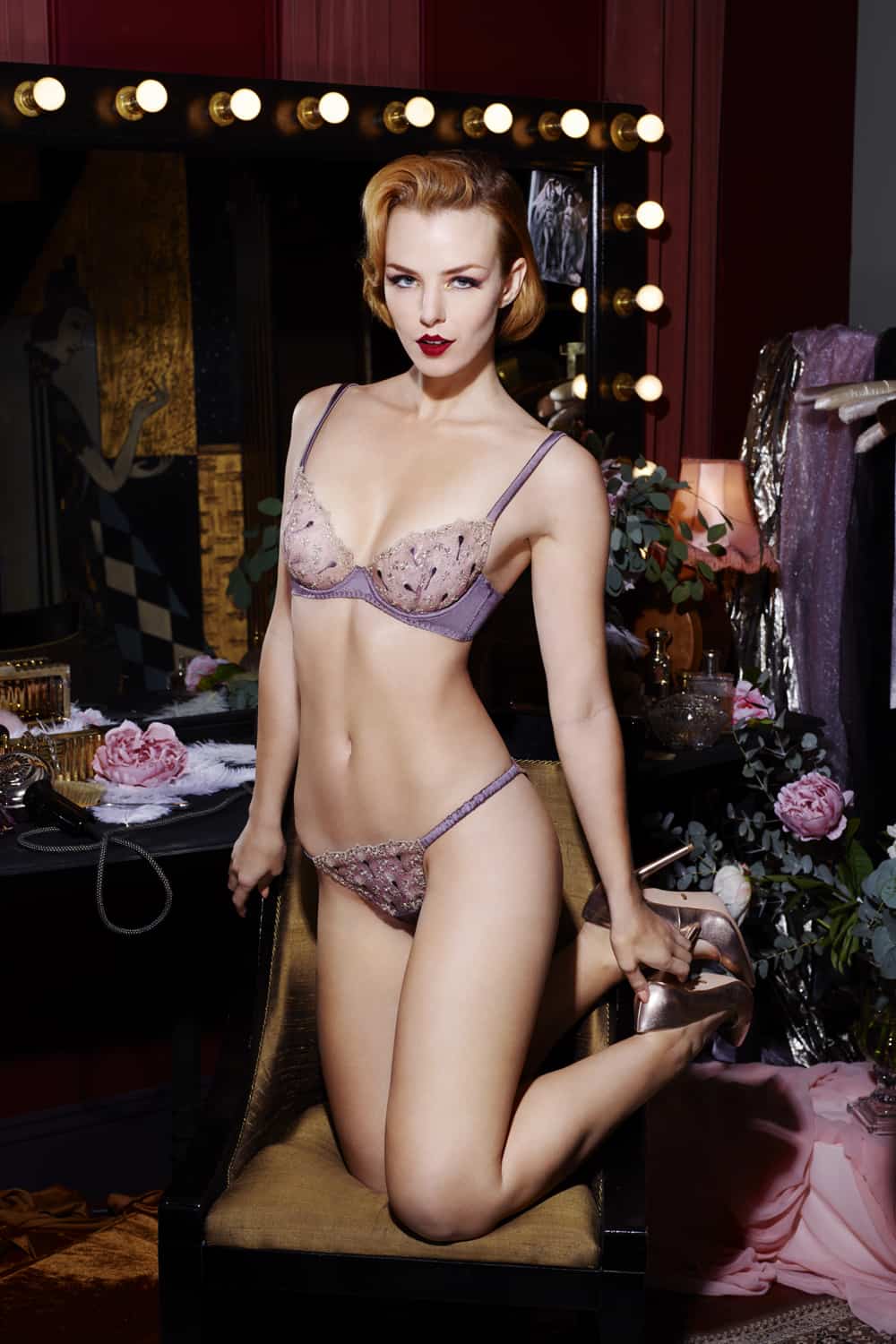 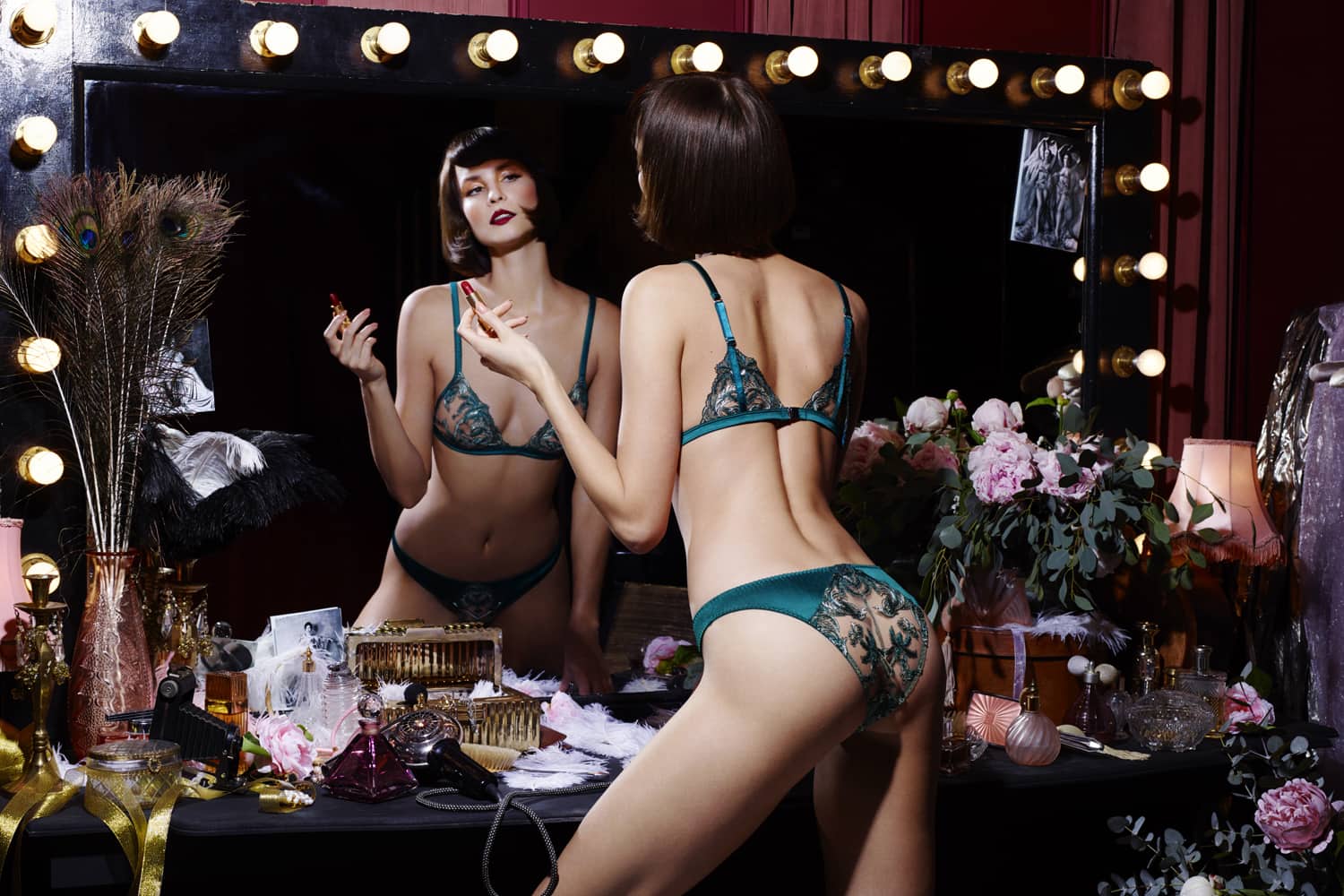 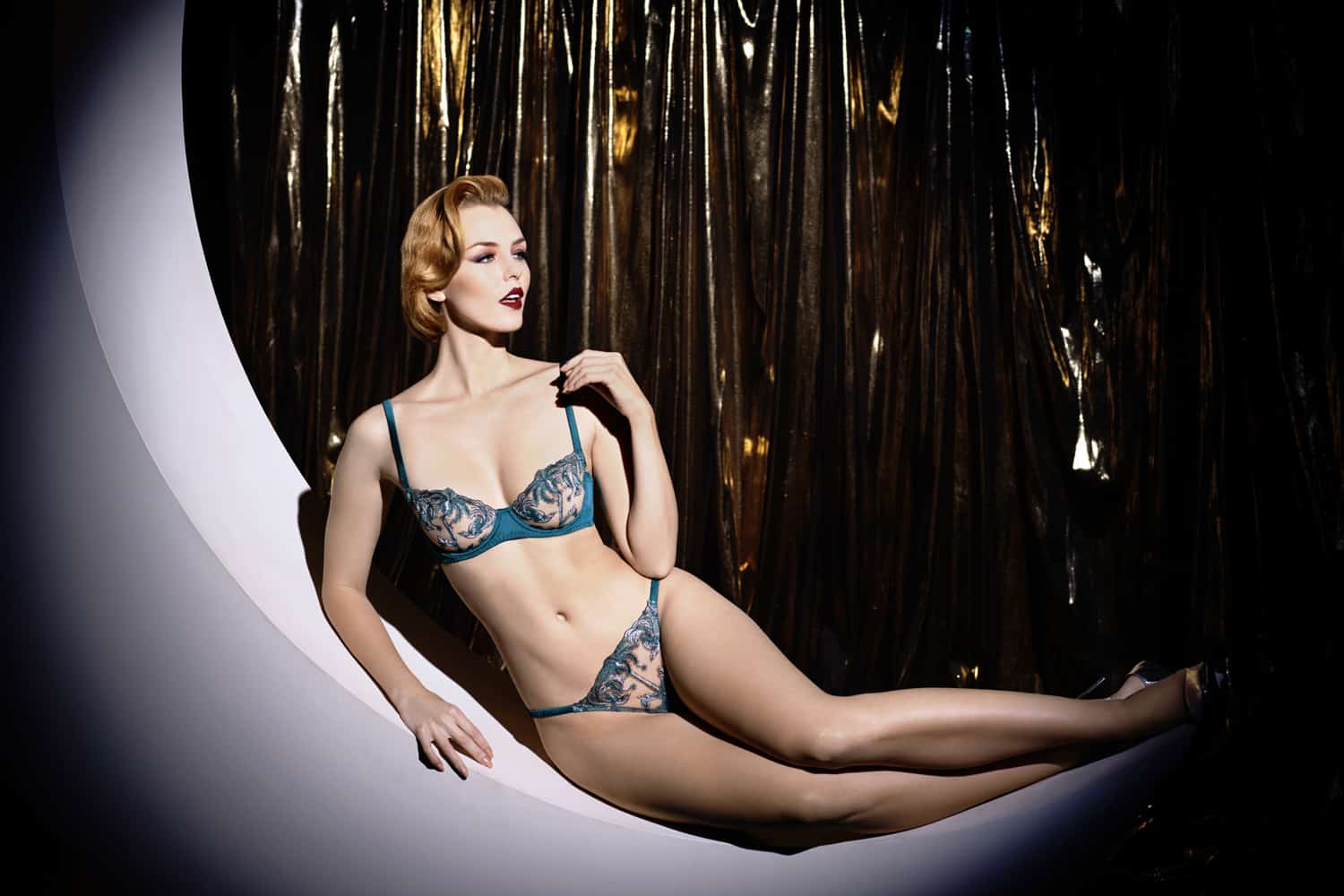 2018 Was a Great Year for Diversity on Magazine Covers