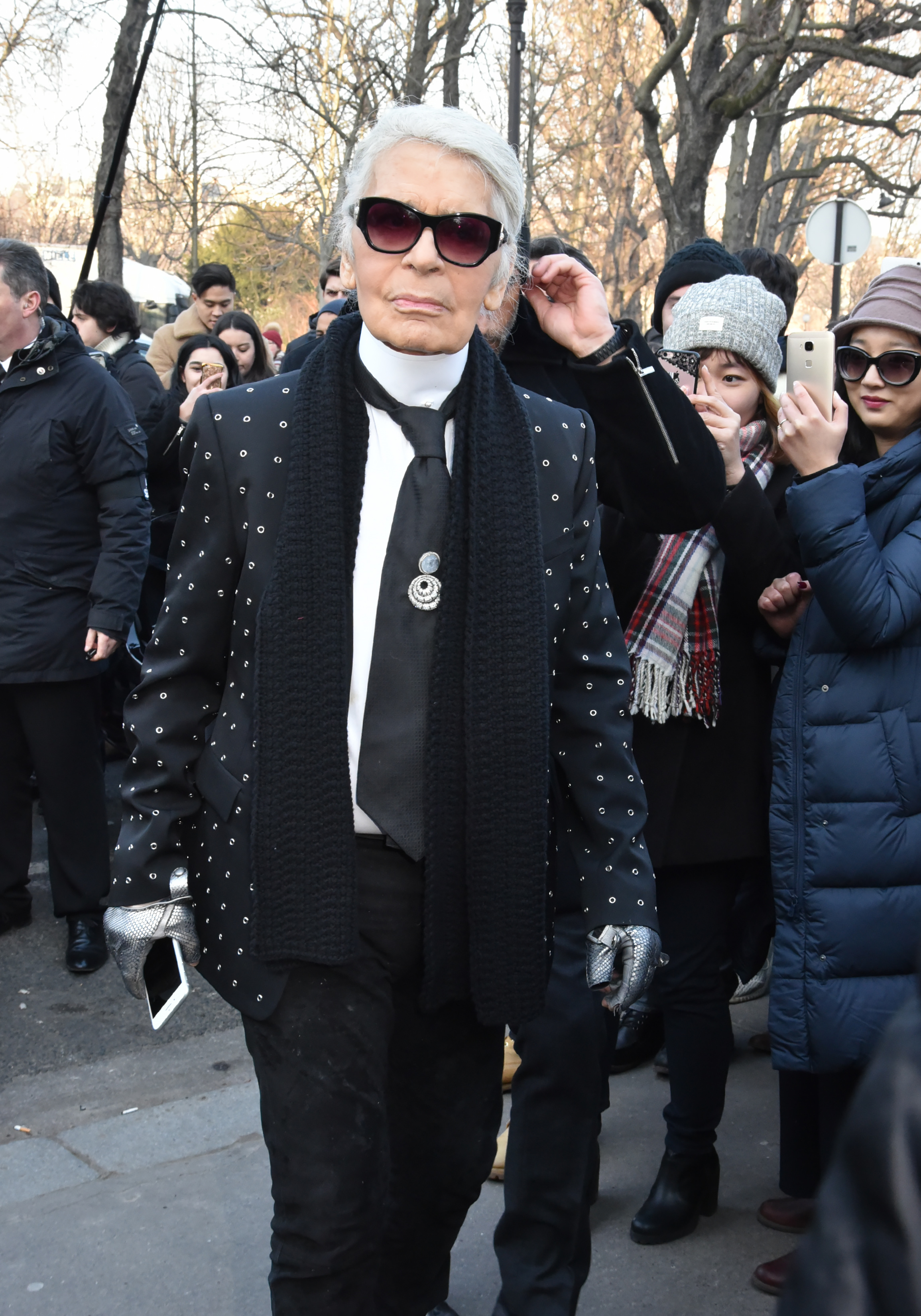 Karl Lagerfeld Calls Out Meryl Streep [The Cut]
It looks like Meryl Streep won’t be wearing Chanel to Sunday’s Academy Awards. Days after Karl Lagerfeld said he made a sketch and the dress was in the works, Streep’s team allegedly canceled the order. Yikes!

Inside Tommy Hilfiger’s Miami Estate [Harper’s Bazaar]
A look inside the colorful Miami estate of Tommy and Dee Hilfiger, which they just put up for sale.

Hollywood Therapists on How to Relieve Anxiety Over Losing [Pret-a-Reporter]
Top shrinks reveal the secrets to fighting awards-season stress.

How Etsy Employees Dress for the Office [The New York Times]
Etsy’s young staff doesn’t stick to strictly vintage when it comes to the dress code at their Dumbo, Brooklyn headquarters! See what they’re wearing these days…

The Best of Milan Fashion Week Days One and Two

Why You Should Enjoy Fried Chicken With...