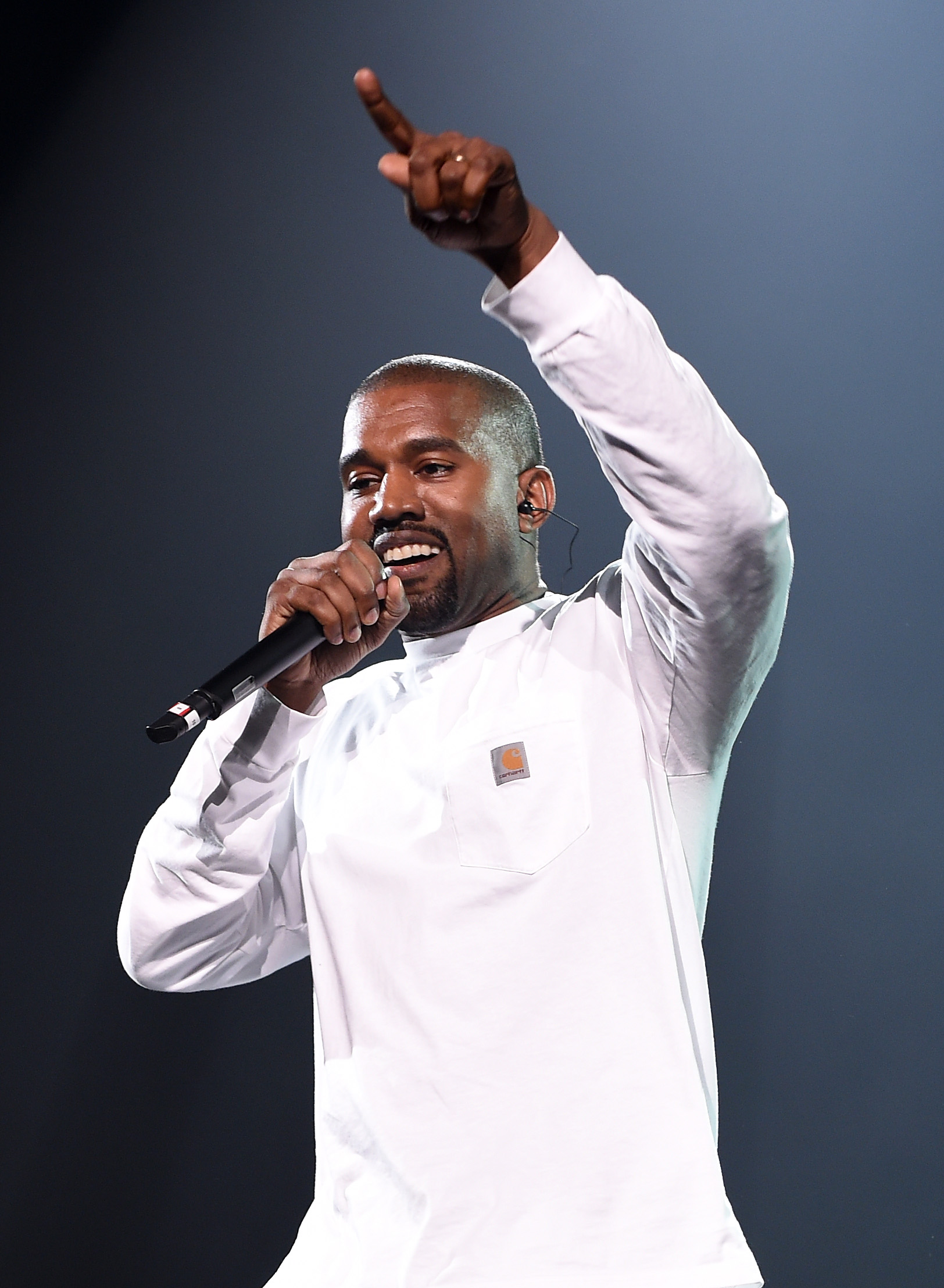 Kanye West Supports Trump [CNN]
The singer shocked concert-goers at his performance in San Jose, California last night when in between songs he revealed that he hadn’t voted, but if he did, he “would have voted for Trump.”

How Tom Ford Found Love At First Sight [People]
As Tom Ford gets ready to celebrate his 30th anniversary with husband Richard Buckley this December, the designer-turned-director looks back on the moment he fell for the magazine editor.

Ansel Elgort on Canada Goose, His Next Act, and Holiday Plans

He didn’t vote. He did not make his voice heard at the ballot box and I care not one bit what he has to say on this or any other subject. He is utterly self-indigent.