Ansel Elgort on Canada Goose, His Next Act, and Holiday Plans 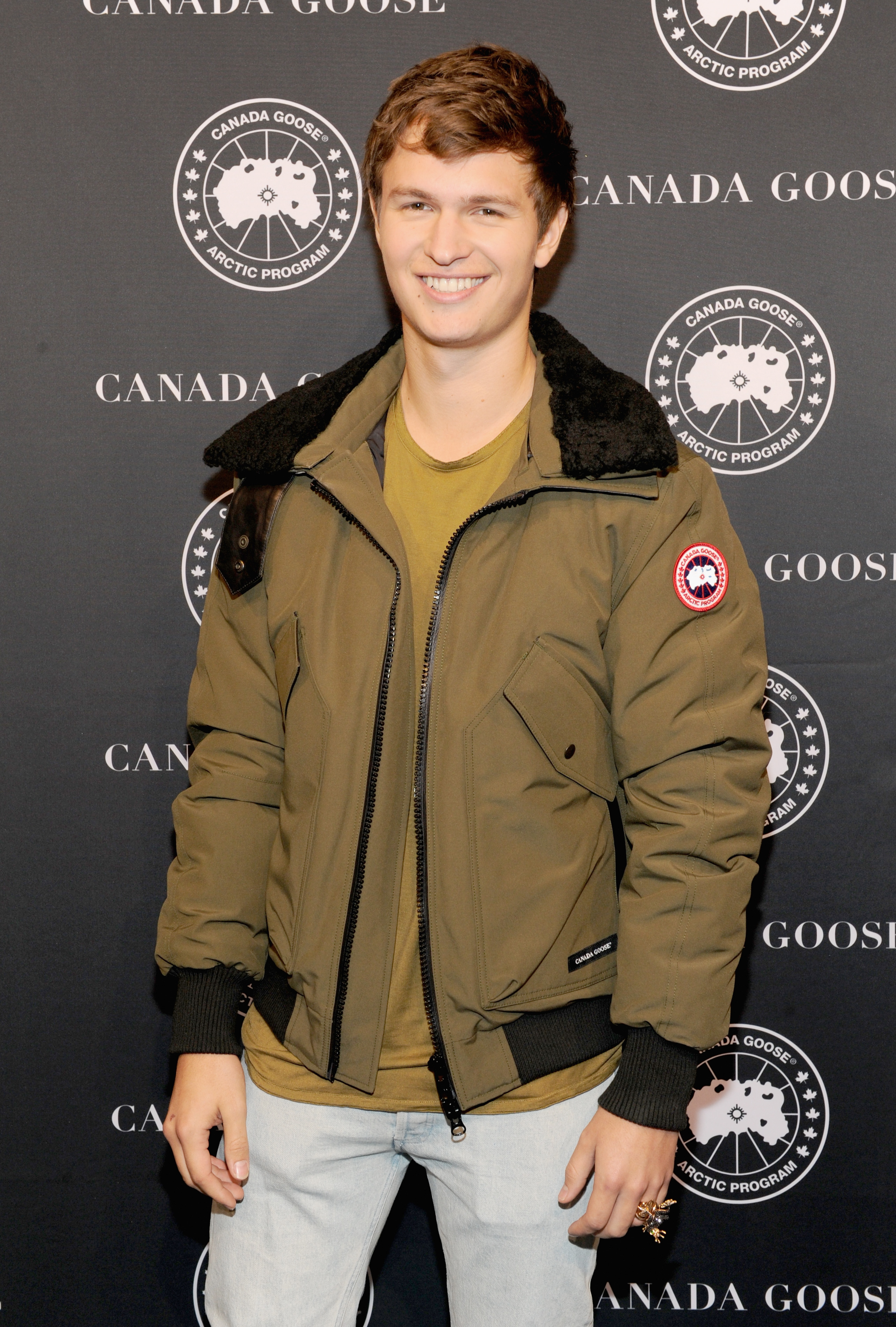 While it’s not quite yet ski jacket season in NYC, that didn’t keep Ansel Elgort from celebrating the opening of Canada Goose’s U.S. flagship in Soho, a brand he’s been wearing the past couple of years. “I’ve always been a fan of the brand, and my dad got me a [Canada Goose] jacket for Christmas, because I saw crew members on the Divergent set wearing them; it became a crew standard,” the actor tells The Daily. “It’s functional but also fashionable. It’s stuff I feel like I could wear every day, in many different situations.” The 4,100 square-foot digs holds the brand’s wide range of styles—100 in 40 unique color ways—including the fall 2016 collection with Opening Ceremony.

As for Elgort’s thoughts on our neighbor to the North, where the brand has its HQ? “Vancouver is gorgeous. Everyone’s really nice. And I have some good friends from Toronto. I’d like to visit more often—I’ve never been there when it’s been really cold, so the next time I go, I’ll make sure it’s cold so I can wear my Canada Goose.” Actually, the coldest place he’s visited is further south. “I used to ski in Vermont on the weekends growing up. It would get well below zero. I got frostbite on my face when I was younger, and even have a scar on my face now. That was before I wore Canada Goose, so….[Laughs].”

The actor just returned from a trip to California, where he was doing re-shoots for the Billionaire Boys Club, due out next year. The jet-setter was also recently in Atlanta, doing re-shoots for Baby Driver, another 2017 blockbuster. But Ansel fans need not wait until the new year for their next fix. “I’m going to put out a lot of music in January, hopefully,” the actor/singer revealed. As for now, he’ll be staying low-key, celebrating Thanksgiving with his family. “We have to go around the table and say what we’re thankful for, which is always funny, but otherwise we have turkey and cranberry sauce and all that good stuff. My mom makes homemade cranberry sauce, but my dad [Arthur Elgort] likes it from the can because it reminds him of his childhood. So we have both on the table.” Hungry yet?