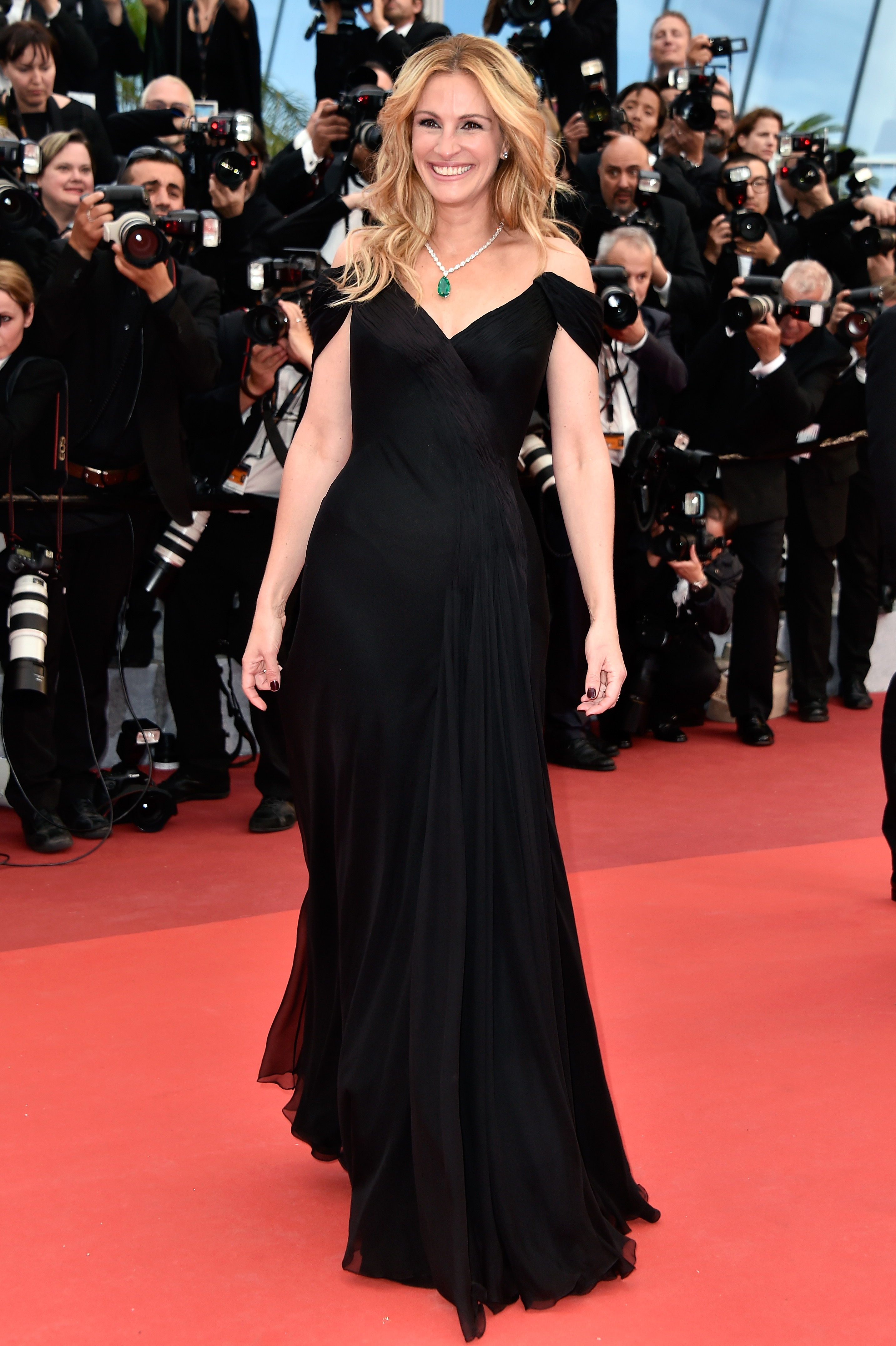 CANNES, FRANCE - MAY 12: Us actress Julia Roberts attends the "Money Monster" premiere during the 69th annual Cannes Film Festival at the Palais des Festivals on May 12, 2016 in Cannes, France. (Photo by Pascal Le Segretain/Getty Images)

Lily Collins on Receiving Fan Mail from Michelle Obama [ELLE UK]
The 28-year-old actress reveals what went through her mind when she received a thank-you letter from former First Lady Michelle Obama after sending her a copy of her book, Unfiltered.

7 Things You Might Not Know About Blake Lively [Cosmopolitan]
Blake Lively is one Gossip Girl star with a few secrets!