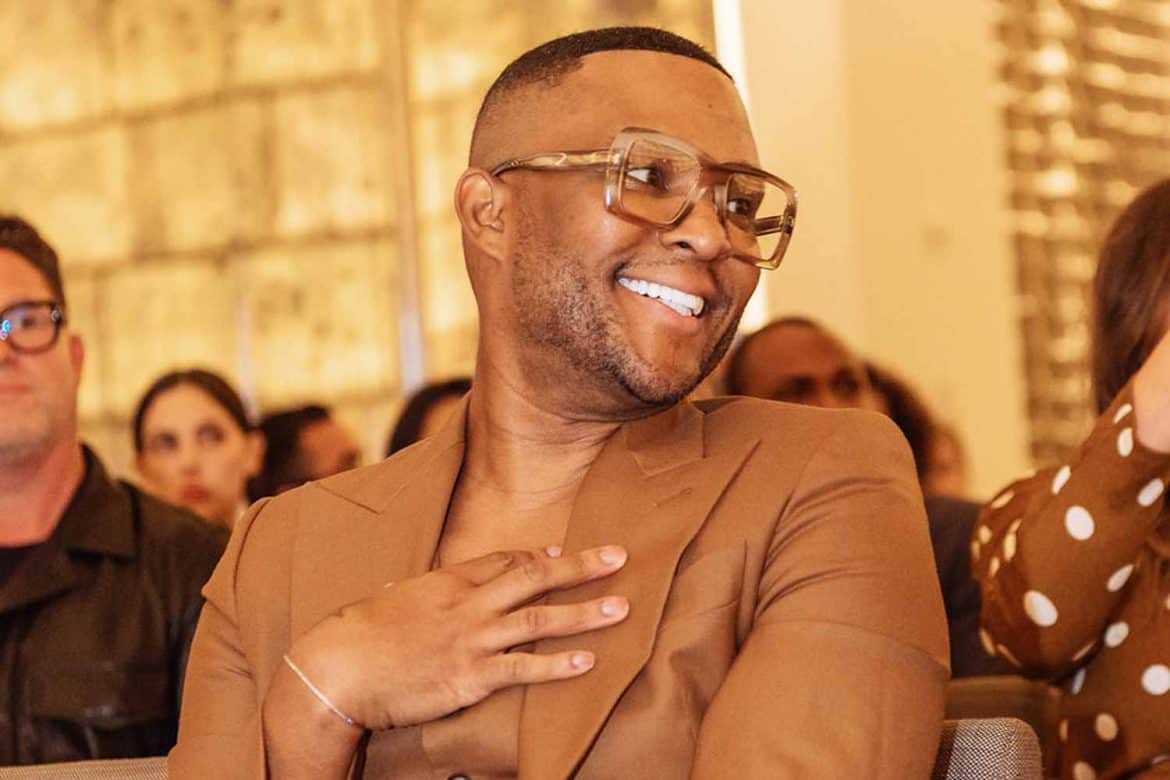 Mark your diaries for Thursday June 17: Cooper Hewitt, Smithsonian is co-organizing the first of a two-part symposium titled Fashion, Culture, Futures: African American Ingenuity, Activism, and Storytelling, in conjunction with the Smithsonian’s National Museum of African American History and Culture. The program is free, but participants must register for tickets in advance.

Presented virtually, the program will bring together leaders in all facets of the fashion world (academics, designers, critics, models, artists, and activists) for a series of engaging, insightful, and impactful conversations about the relationship between the fashion industry and the African American experience. The program (the second date of which is scheduled for October 21, 2021) will also delve into the areas of representation, inclusion, diversity, innovation, change, and action.

The virtual programming begins at noon on Thursday with remarks by Lonnie Bunch, secretary of the Smithsonian, and Ruki Neuhold-Ravikumar, interim director of Cooper Hewitt. The first speaker on the agenda is Kimberly Jenkins, a noted historian whose work is focused primarily on the intersection of fashion and race. In her discussion, Jenkins will track the historical and political influence of African Americans on the fashion system. 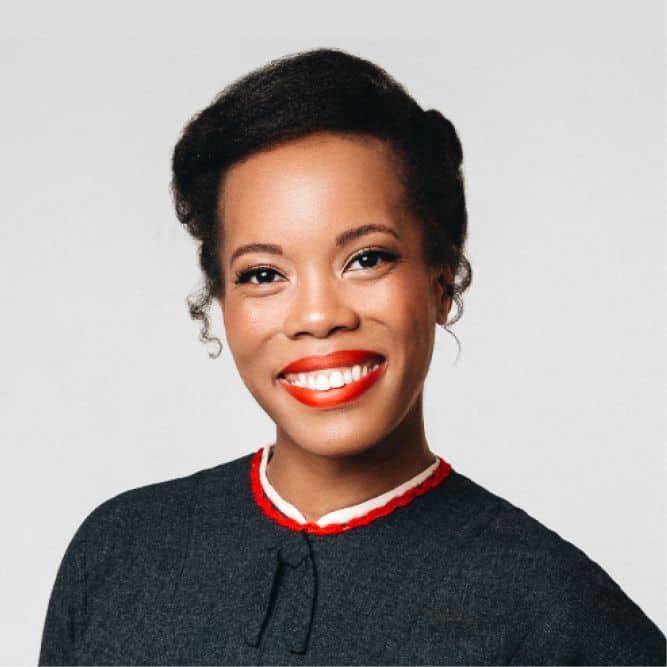 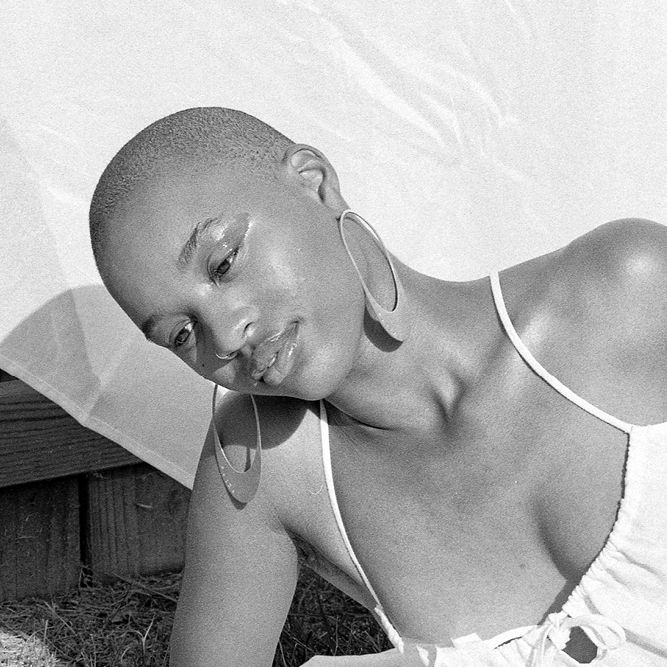 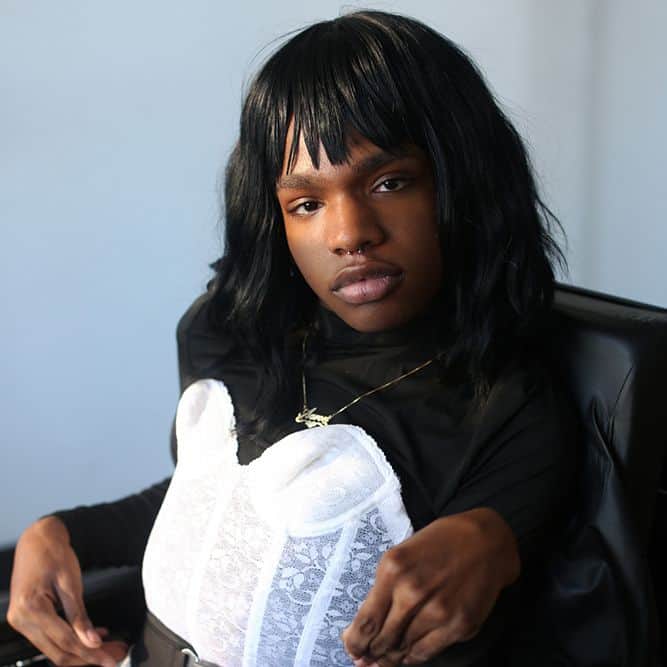 Following that, Jenkins will also moderate a discussion between photographer Kennedi Carter, model Aaron Rose Philip, and Caroline Wanga (co founder of WangaWoma and CEO of Essence), exploring representation in the industry in a talk titled “Celebrating Black Bodies in Contemporary Fashion.”

Other highlights of the day include a viewing of film showcasing Willi Smith’s WilliWear collection from Spring 1986. (The seminal designer’s two-decade career in streetwear is currently the focus of an exhibition available to see at the museum until October.)

Further topics discussed on the day include racial biases in algorithms, sustainable practices in the industry, queer and modest fashion, and an exciting keynote conversation with Law Roach. The super-stylist (known for his work with Zendaya, Anya Taylor Joy, Arianna Grande) is one of the most prolific image architects in the industry—and a recipient of countless ‘Stylist of the Year’ awards. Roach’s discussion will delve into his experiences during his career and how he has overcome some of the prevalent issues that will be raised throughout the programming.

For more information on how to sign up, visit here.

Inspiring Women: Catching Up With Footwear Designer To The Stars Chloe Gosselin