Joan Rivers’ Letters to Appear in New Book, A New Plan Gets Formed to Protect Models 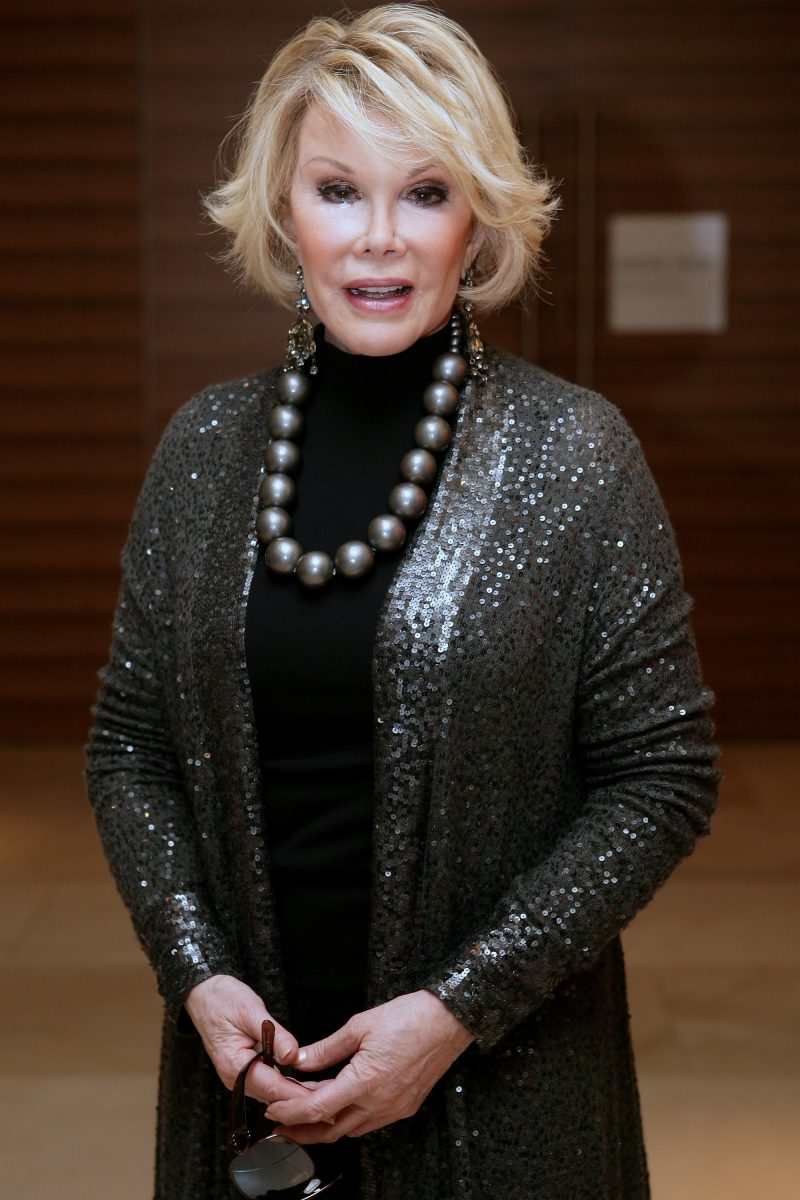 A New Plan Gets Formed to Protect Models [The New York Times]
The details on how a New York State assembly woman and the Model Alliance are working on an amendment to close a loophole in anti-discrimination laws.

Nominees for the British Fashion Council’s 2017 Fashion Awards [BoF]
The event, which features nominees like Rihanna and Supreme, will raise funds for the BFC’s education foundation, which supports emerging talent.

How Katie Couric Gets It Done [The Cut]
Here’s a taste of what Couric’s working on these days: She’s executive producing a Lifetime movie about the water crisis in Flint, Michigan, and a six-part National Geographic series.

5 Super-Inspiring Moments From the Tory Burch...