The Most Heartbreaking Moments From Britney Spears’ Court Testimony 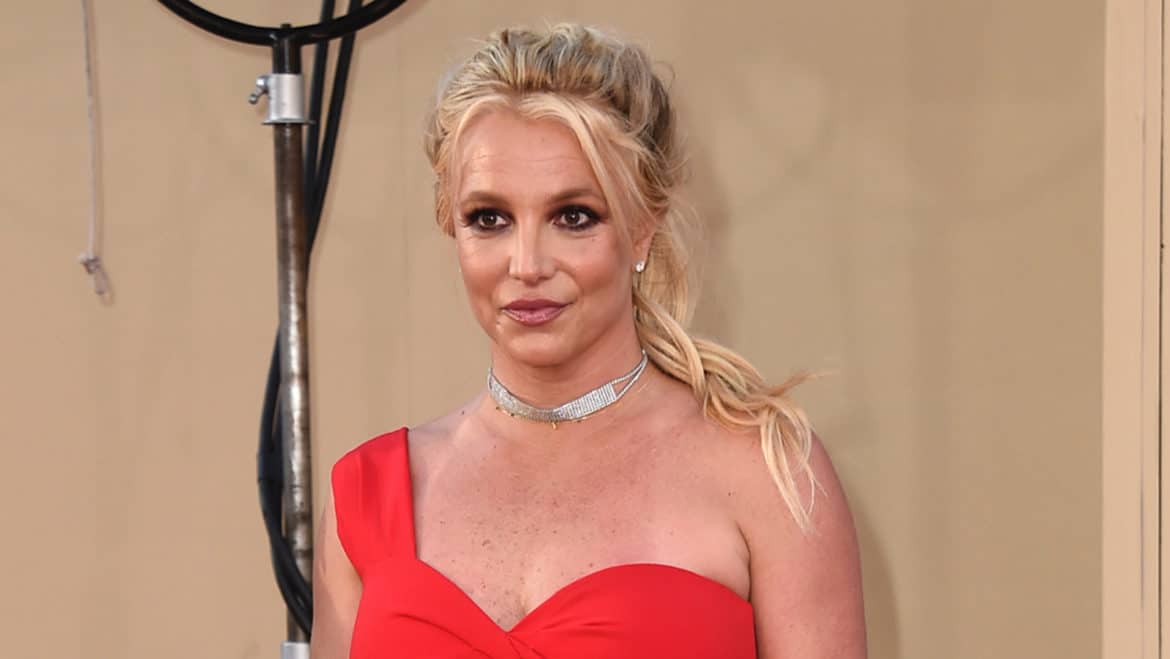 Britney Spears finally broke her silence yesterday after 13 years, taking to court for the first time to speak out against her “abusive” conservatorship—and begging the judge to give her her life back. During her impassioned testimony, which she appeared for virtually, the pop star stated that she felt a great need for an open court hearing, noting, “I don’t think I was heard on any level when I came to court last time.”

The 20-minute testimony revealed the Louisiana-native has been downplaying the state of her mental well-being to the world, confirming that the ironclad conservatorship has single-handedly stripped her of her happiness. “I’ve lied and told the whole world I’m OK and I’m happy. It’s a lie,” the mom-of-two said. “I’ve been in denial. I’ve been in shock. I am traumatized. Fake it ’til you make it, but now I’m telling you the truth, OK? I’m not happy. I can’t sleep. I’m depressed. I cry every day.”

In a revelation that has stunned the world, Spears said that she wants to get married to boyfriend Sam Asghari and have another baby, yet the terms of her conservatorship mean that she is restricted from making the decision to remove her birth control.“I would like to progressively move forward and I want to have the real deal, I want to be able to get married and have a baby. I was told right now in the conservatorship, I’m not able to get married or have a baby, I have an [IUD] inside of myself right now so I don’t get pregnant,” she said.

The news hit home with many, especially former boyfriend Justin Timberlake, who took to social media to plead to Spears’ fans and the greater population to support her in her battle for freedom. “Regardless of our past, good and bad, and no matter how long ago it was… what’s happening to her is just not right. No woman should ever be restricted from making decisions about her own body,” he said.

After what we saw today, we should all be supporting Britney at this time.

Regardless of our past, good and bad, and no matter how long ago it was… what’s happening to her is just not right.

No woman should ever be restricted from making decisions about her own body.

The conservatorship, which began in 2008, came into play as Spears was allegedly experiencing a mental crisis in 2007. Under the management of her father, Jamie Spears, the now-39-year-old performer has had no access to her $60 million fortune for the past 13 years. Beyond personal finances, the conservatorship controls all major aspects of her life, including medical and personal decisions, such as custody arrangements to see her two sons.

To add to the long list of shocking revelations, Spears also disclosed that she was forced to take many medications against her will, one of which was lithium (a mood-stabilizing drug used to treat bipolar disorder). Like many had long predicted, Spears also revealed she is not in charge of her own Instagram, and she’s been held under surveillance by 24-7 security, who deny her any privacy—even when getting dressed.

In conclusion, Spears noted her wishes moving forward, which include suing her family, who she claimed has been living off her fortune since the inception of the contract.