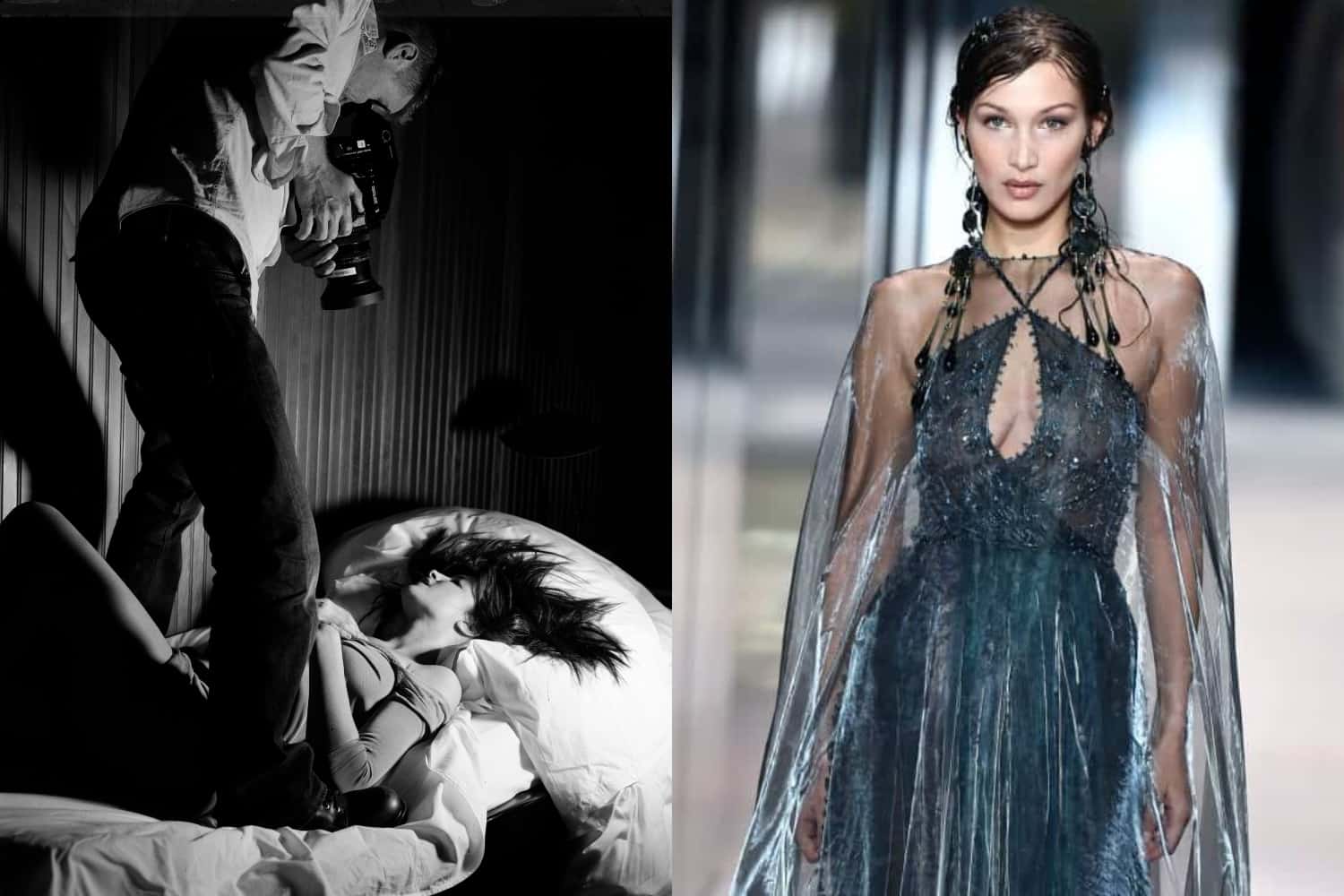 MTV’s VMAs are headed to Brooklyn!

Get ready, Brooklyn! The Barclays Center is about to roar with an audience—and we’re not talking about Nets fanatics. The MTV VMAs, which haven’t taken place in the Barclays Center since 2013, are back on September 12. This year also marks the 40th anniversary of MTV, as well as the 20th anniversary of the 9/11 attacks. In honor of this, MTV will be collaborating with 9/11 Day, a non-profit that will offer a series of service-oriented activities the week of the awards show. The talent has yet to be announced, but if it resembles the lineup of years passed, surely we’re in for a treat!

Following the sudden passing of AZ Factory founder and legendary designer Alber Elbaz, the brand has announced that it will honor its late founder with the upcoming launch of two product stories—both of which were finalized by Elbaz before his death on April 24. The fashion house—which hinges itself on projects instead of traditional collections—will release SuperTech-SuperChic,  or what it calls“athletic couture,” and Free To, aka “mood-boosting leisurewear” that flaunts Elbaz’s signature metallic detailing and raw edge. To celebrate what would be Elbaz’s 60th birthday, SuperTech-SuperChic will be available on June 12 on the brand’s website, net-a-porter.com, and farfetch.com. Free To, a nod to Elbaz’s support of the LGBTQ+ community, will be released shortly after, with a portion of proceeds donated to the It Gets Better Project—a non-profit dedicated to empowering and uplifting LGBTQ+ youth. In a media alert, AZ Factory also announced its plans to honor Elbaz during Paris Fashion Week this fall, though the details have yet to be confirmed.

Speaking of Paris! Following two seasons of digital showings, peculiar video games debuts, and livestreams out the wazoo, in-person shows are back! Though provisional, the Fédération de la Haute Couture et de la Mode released a lineup of eight designers to present on the runway, with brands including Dior, Azzaro Couture, Chanel, Giorgio Armani Privé, Jean Paul Gaultier, Zuhair Murad, and Vaishali S staging live shows. An additional 25 brands—Fendi, Elie Saab, Viktor & Rolf, and Giambattista Valli—have plans to remain digital. Among other notable shows will be: Maison Margiela, who will return after its March ready to wear hiatus; Balenciaga, whose forthcoming offering will mark the brand’s return to haute couture after 53 years; and Pyer Moss’ Kerby Jean-Raymond, who will present his first couture collection as the first Black American designer to join the Paris schedule. Bring on the glam!

The Pirelli Calendar is back—and with a new photographer!

Extra! Extra! “The Cal™” is back, and with brand new talent behind the camera. Musician (and photographer) Bryan Adams will shoot Pirelli’s 2022 calendar. The announcement marks the long-awaited return of Pirelli’s hottest periodical, which was suspended last year due to the pandemic. Adams will join a long list of esteemed photographers who have held the same honor—Herb Ritts, Annie Leibovitz, and Peter Lindbergh. Adams shared the news today on social media, announcing his excitement for the gig:“I’m proud to have been chosen as the photographer of the Pirelli Calendar 2022. Combining photography and music for The CalTM is very exciting and it will of course feature some extraordinary people.” Now…who will we see grace the pages?

Salma Hayek talks confidence and being a heroine IRL for InStyle

Salma Hayek stars on InStyle’s July cover—in all of her ageless glory! In a cover interview with journalist Christopher Bagley, the actress recounts the humble beginnings of her career, calling to mind her oh-so-typical Hollywood days—most of which were spent wondering how to afford rent, getting turned down at auditions, and feeling embarrassed for wanting to become an actress. Three decades later, though, the petite 5’2” actress has become an industry heroine—literally, with action-packed roles in The Hitman’s Bodyguard, Desperado, and upcoming blockbuster Eternals to name but a few. And she’s got the real-life confidence to show for it. Throughout the shoot, Hayek stuns in Alexander McQueen, Bottega Veneta, Alberta Ferreti, and diamonds, diamonds, diamonds!

Galvan’s latest campaign has women on the brain

For its recent Power Knits Deconstructed campaign, Galvan has women top of mind—and the stylish dexterity of its latest offering is proof. Styled by celebrity stylist Rebecca Corbin-Murray, the campaign features models on the streets of Berlin, running from the office to cocktails, and dressed in knitwear designed to shape, honor, and celebrate the female silhouette. The trans-seasonal offering flaunts knit pieces ranging from sleek ribbed cocktail dresses to lounge suits—all of which deliver on day-to-night versatility and undeniable appeal. Offered in a tastefully-curated palette of muted neutrals and earthy tones, the collection also prioritizes comfort and support, tapping viscose, cashmere, wool, and silk as key fabrics. You can shop Galvan’s Pre-Fall 2021 collection now.

After last week’s sell-out, Olivia Rodrigo is restocking her SOUR Depop shop with a handful of personal wardrobe pieces for fans to swoon (and bid!) over. The restock comes just after items from the videos to go with her three Billboard Hot 100 Singles—namely, Driver’s License, Déjà Vu, and Good 4 You—sold out immediately. Included in her shop are vintage tees, slip dresses, and prints, prints, prints! Prices range from a humble $30 – $42, making the offer all the more enticing. The best news of it all? All proceeds will go to charity. Shop the restock now on depop.com or through the app.

Crib Sheet: Your Guide To All The Models Who Have Had Babies Recently