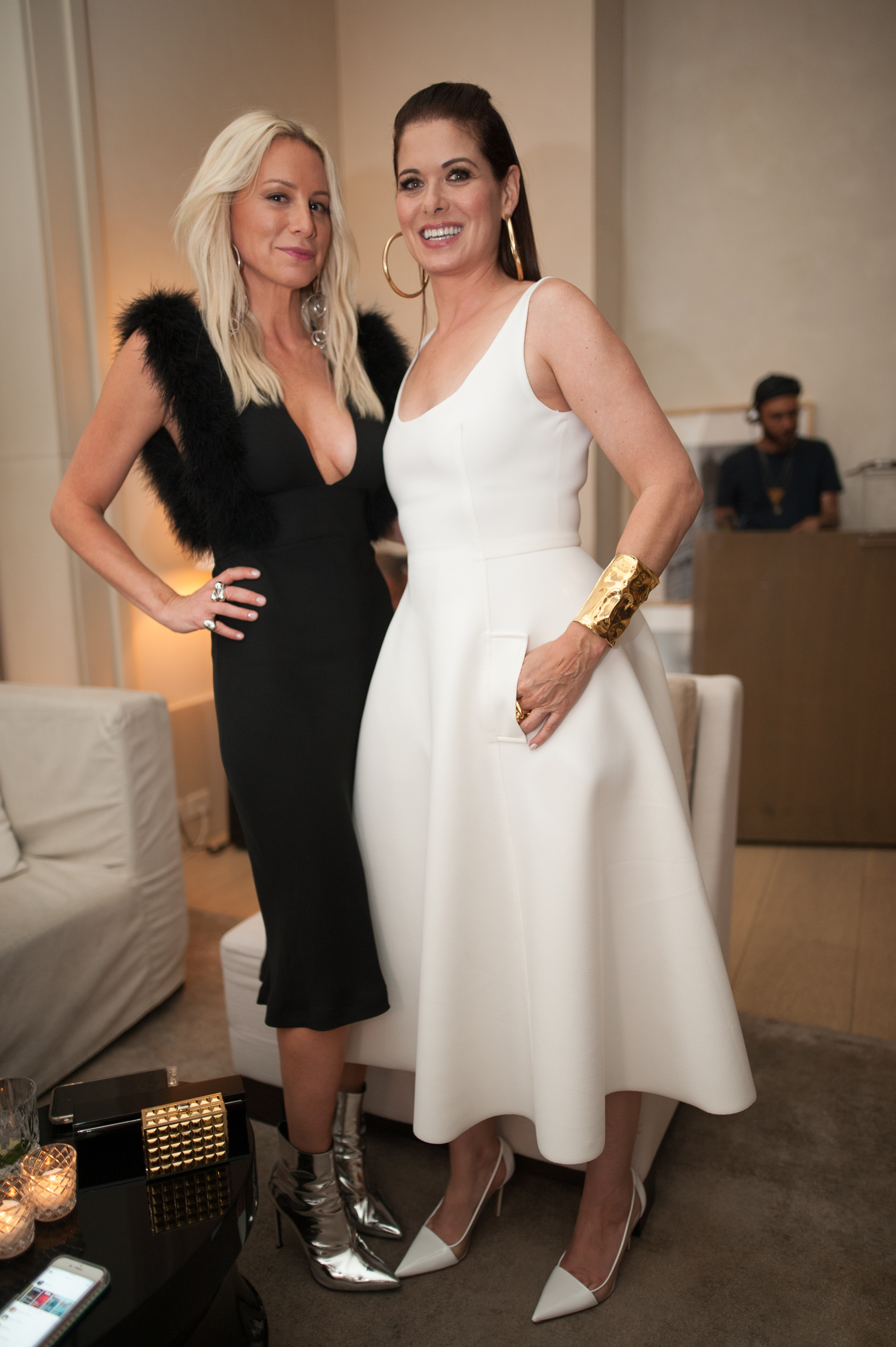 Last night, accessory designers Paul Andrew and Jennifer Fisher hosted the 2016 Ace Awards After Party at The New York Edition. The duo raised their glasses to toast the Ace Awards honorees, who were recognized at a sit-down dinner at Cipriani 42nd Street prior to the late night festivities. Andrew and Fisher scored big time themselves: Andrew with the Brand Launch award and Fisher with the Influencer award. A slew of celebrities attended the dinner, including Priyanka Chopra, who stunned in a yellow Jason Wu dress, Sarah Jessica Parker, who won the Brand Visionary award, Julianna Margulies, who accepted the Style Influencer award, and Debra Messing, who was Fisher’s date for the eve.

At the after-party, Messing, Gigi Burris, Karen Giberson, Miguel Enamorado, Sara Klausing, Anahita Moussavian, Lee Savage, Siddharth Shukla, and Tara Connaughton all showed face. DJ Johnsville spun a mix of tunes, and speciality cocktails courtesy of the hotel were in stock, like the ginger margarita and vodka-based The Yogi. Cheers are in order for the winners, indeed!

Zendaya on a Year of Designing Daya by Zendaya

Italian Cuisine and Its Roots in the...