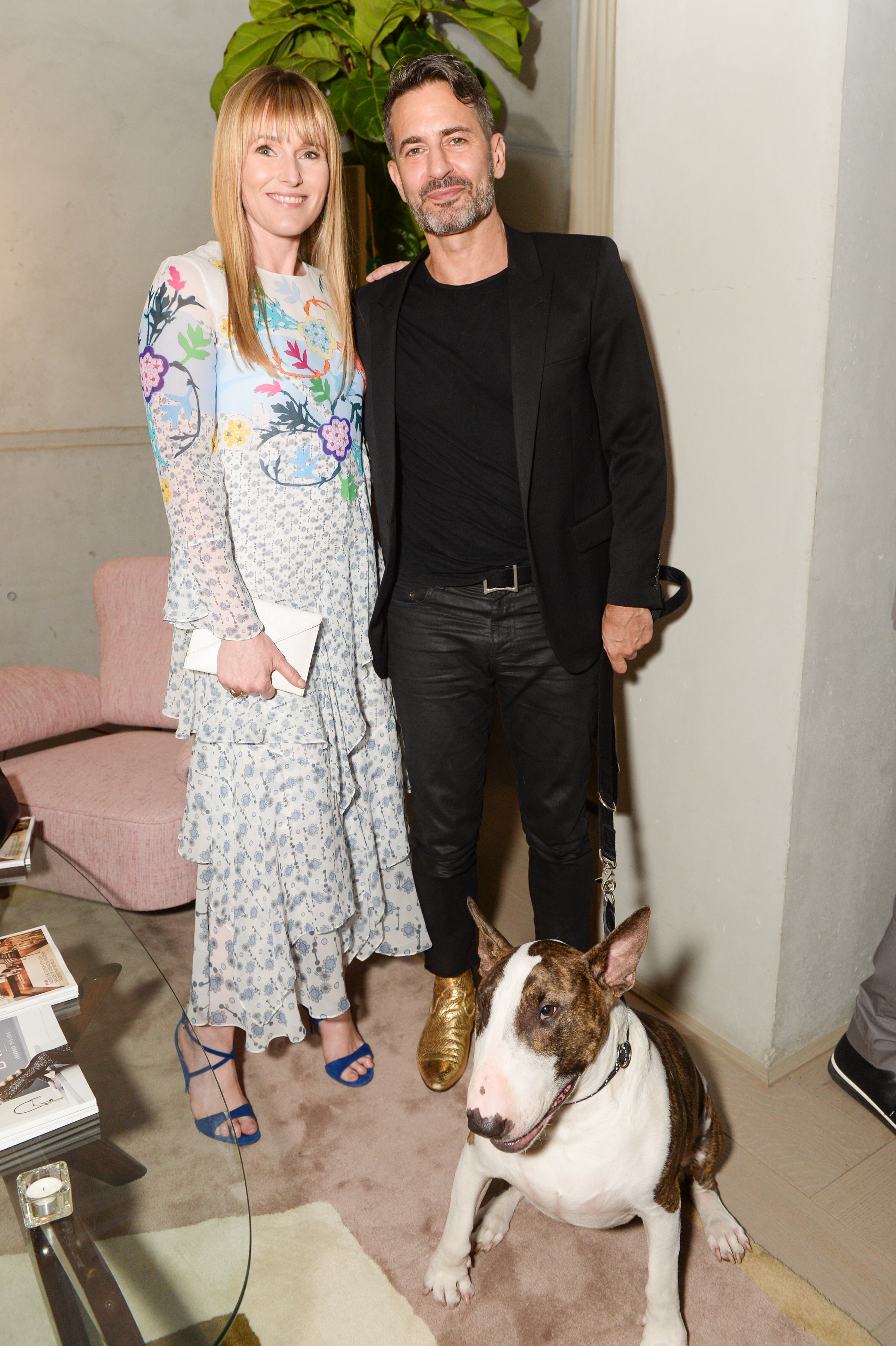 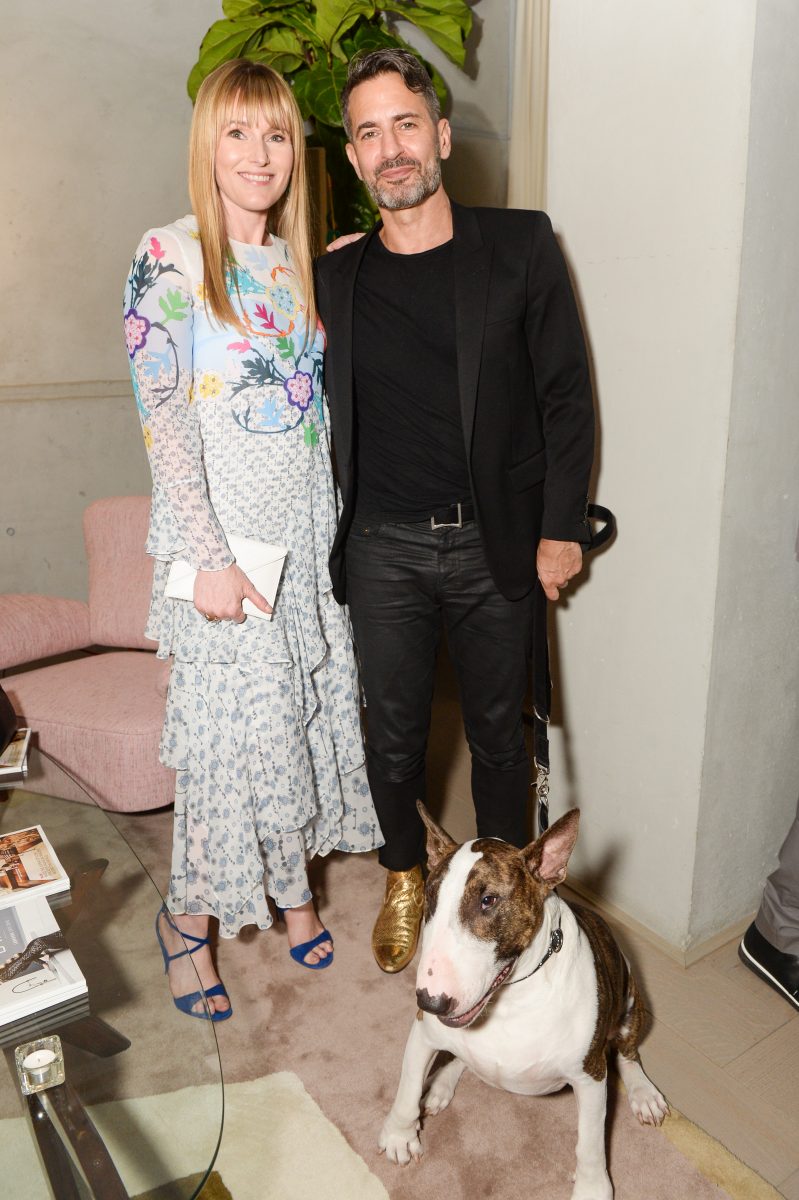 When we say the fashion crowd came out for Architectural Digest’s September Style Issue party, we’re not kidding. Marc Jacobs (along with dog Neville), Joseph Altuzarra, Anna Wintour, and Lynn Yaeger are just a few of the big names who came out to support recently appointed editor-in-chief Amy Astley, who was celebrating her first September issue at the glossy. Jacobs’ Manhattan townhouse was featured on the cover, along with his bull terrier, who has a cool 190K followers (and counting) on Instagram. If that’s not #InstaFamous, then what is? Jacobs posted about the article, “At Home with Marc Jacobs and Neville, His Insta-Famous Bull Terrier,” on his Instagram account, which so far has received almost 20K likes. 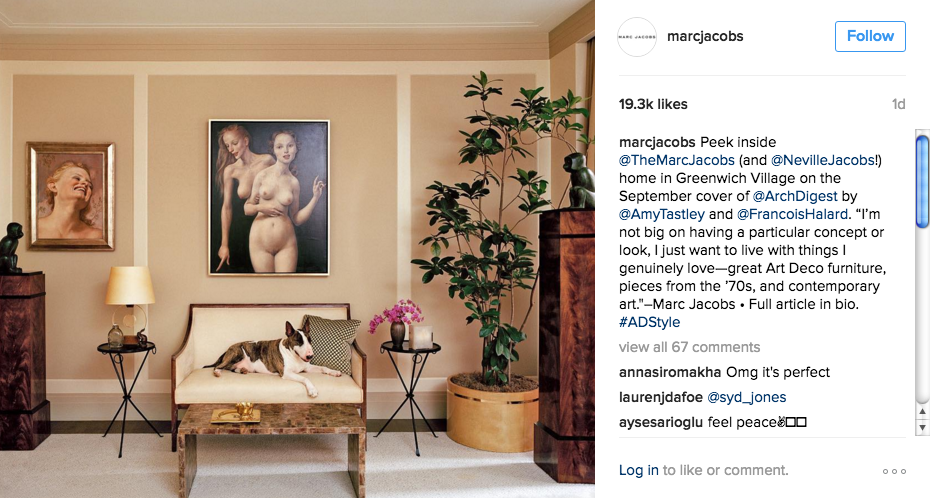 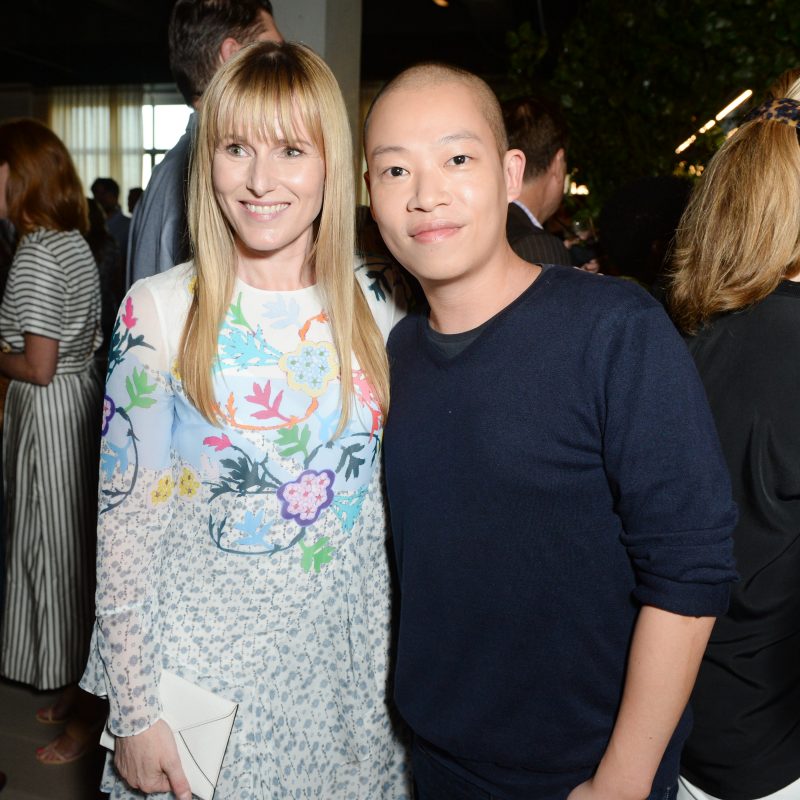 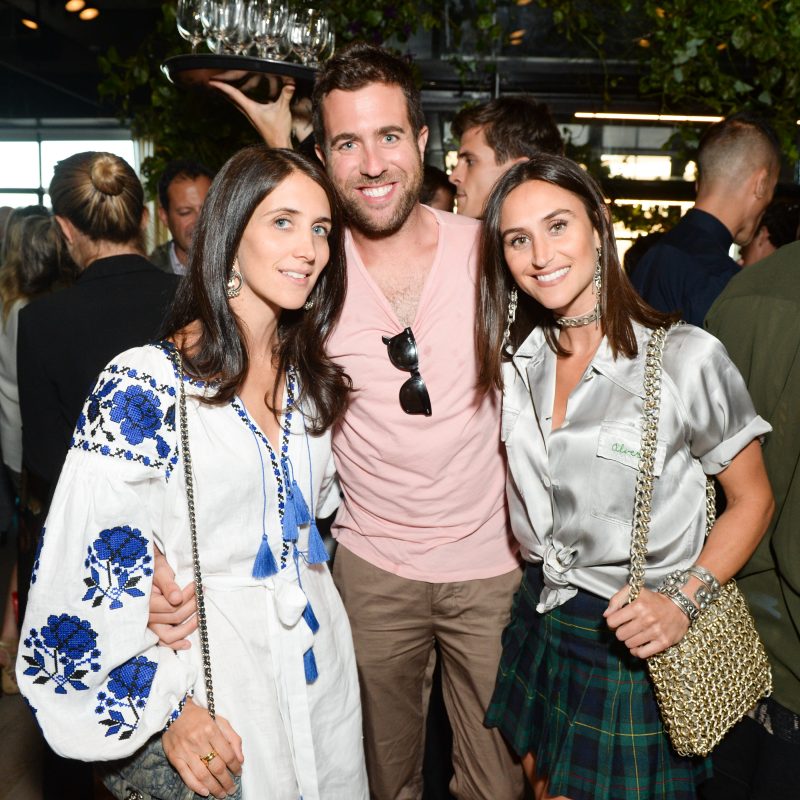 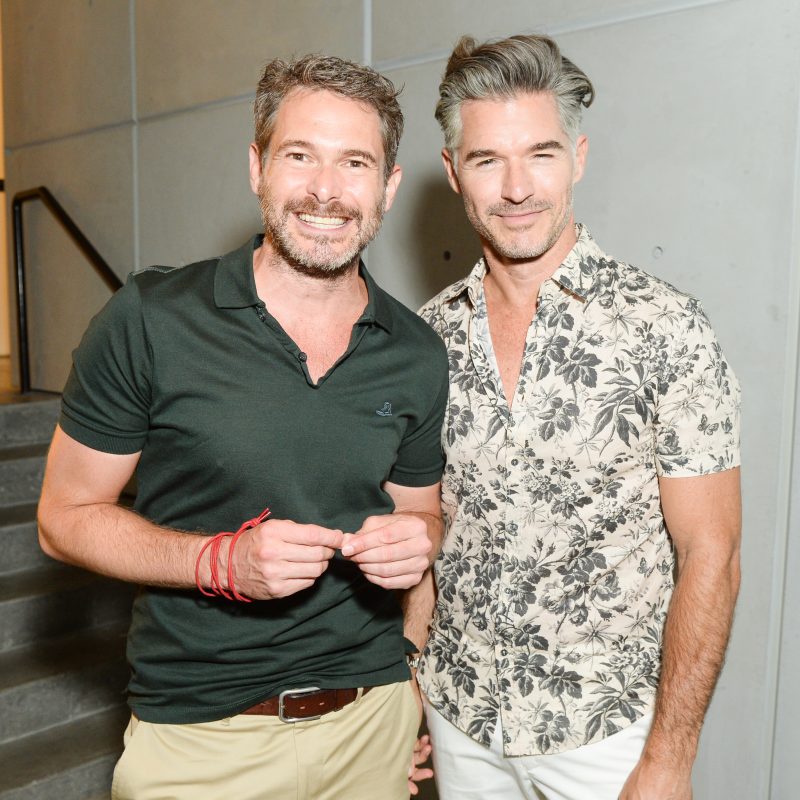 Sebastian Faena’s Exclusive Shots of Lara Stone for The Daily