Jennifer Aniston Has Made More From Endorsements Than Acting, Fashion’s “Detoxing” Progress Report 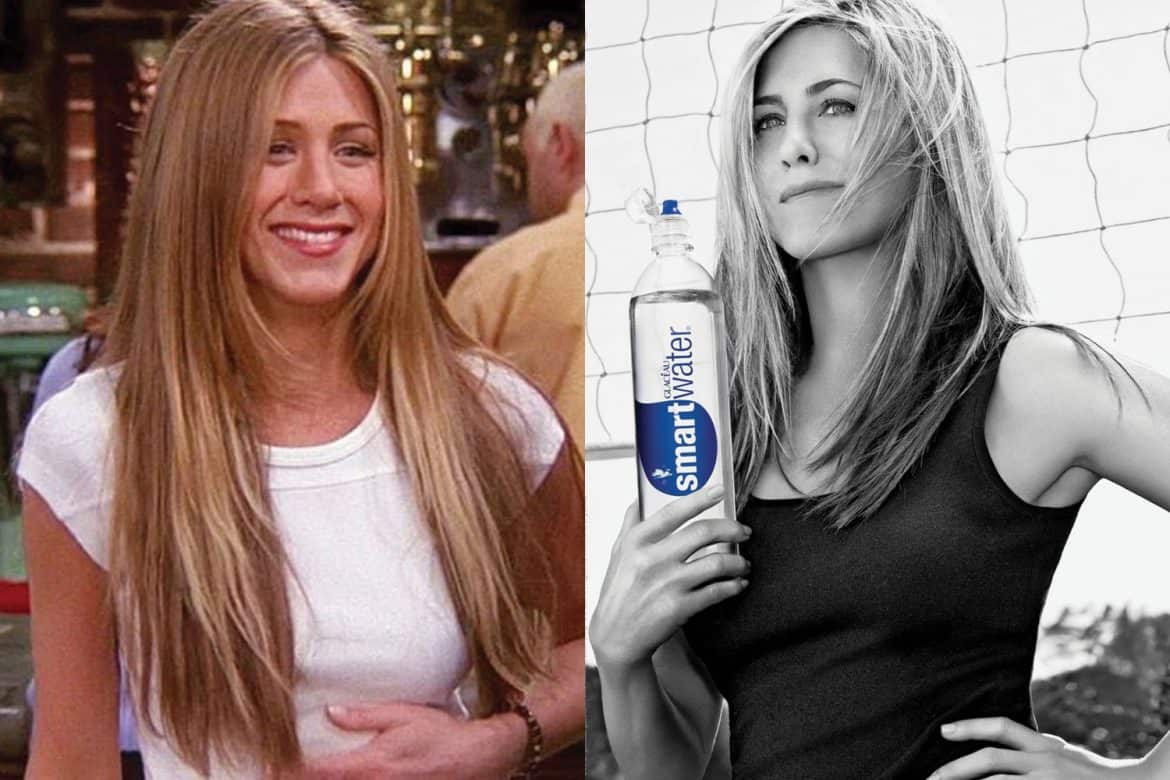 Jennifer Aniston Makes More From Endorsements Than She Ever Did From Acting (Elle)
Aniston is one of the highest-paid (movie) actresses in Hollywood (right behind Emma Stone), despite the fact that she has not made any big-budget movies (or TV shows) in years. According to Forbes, she makes over 10 million per year from her various endorsements, including Smartwater, Aveeno, Eyelove, Emirates, and Living Proof. She also has six fragrances. A database that rates celebrities’ awareness among the public recently scored Aniston at 94 percent, with 91 percent of people saying she was appealing, ranking her third overall behind Michelle Obama and Kate Middleton.

Greenpeace Releases Report on Fashion’s “Detoxing” Progress (Business of Fashion)
Greenpeace’s campaign to detoxify fashion supply chains is beginning to bare fruit, with almost all of its 80 detox-committed brands — from Nike and Adidas, to Zara and H&M, to Burberry and Valentino — making progress towards the 2020 deadline. “We were really asking brands to take responsibility for the whole production, the whole supply chain, instead of just focusing on the finished products,” said Kristen Brodde, co-author of the Detox Report. “Looking at the supply chain, this is something where now I would say the fashion industry is leading the way and showing others how to do it.” Surprisingly, luxury brands have been more resistant to commit to Greenpeace’s plan than fast-fashion firms. “We really put a lot of effort into perforating all the luxury brands to commit to detox, and they didn’t,” she said.

Longchamp Coming to New York Fashion Week (WWD)
The French leather goods-cum-lifestyle brand will stage their first official runway show on September 8 with a second event planned in Paris on September 11. “We felt that this was the right time to take things to the next level and to set out our vision of the dynamic, cosmopolitan Longchamp woman,” said Longchamp artistic director Sophie Delfontaine. “Longchamp has always acted on intuition and we’ll continue to act on our intuition as we make decisions for future seasons.” The brand also signed on Kendall Jenner as a brand ambassador for the next four seasons, beginning with the fall 2018 campaign. 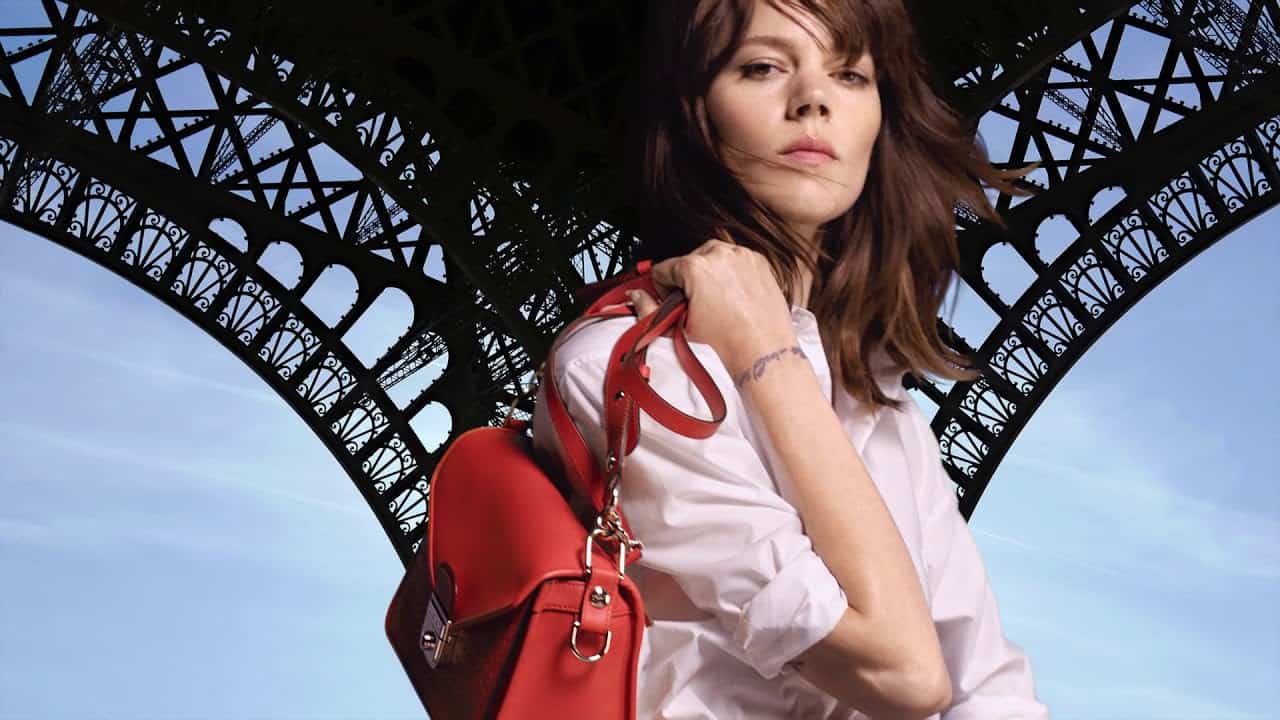 Edmundo Castillo Named Head of Product Design at Stuart Weitzman (WWD)
Castillo began the role on May 31, taking over for Giovanni Morelli. Castillo previously held lead design roles at Aquatalia, Castañer, Via Spiga, Santoni, Sergio Rossi, and Tod’s, as well as his own namesake brand, for which he won the CFDA’s Perry Ellis award for emerging talent in accessories design in 2001. 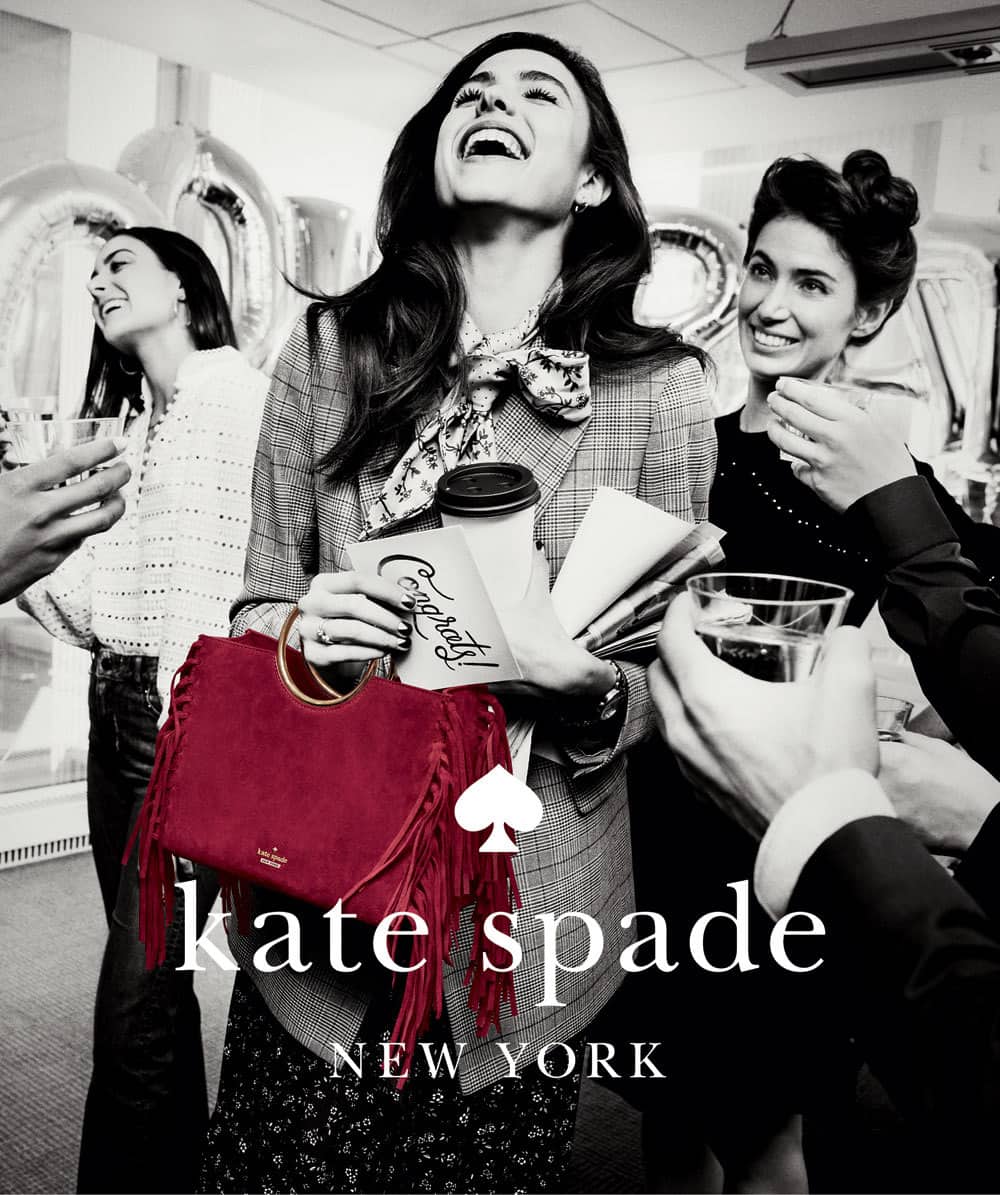