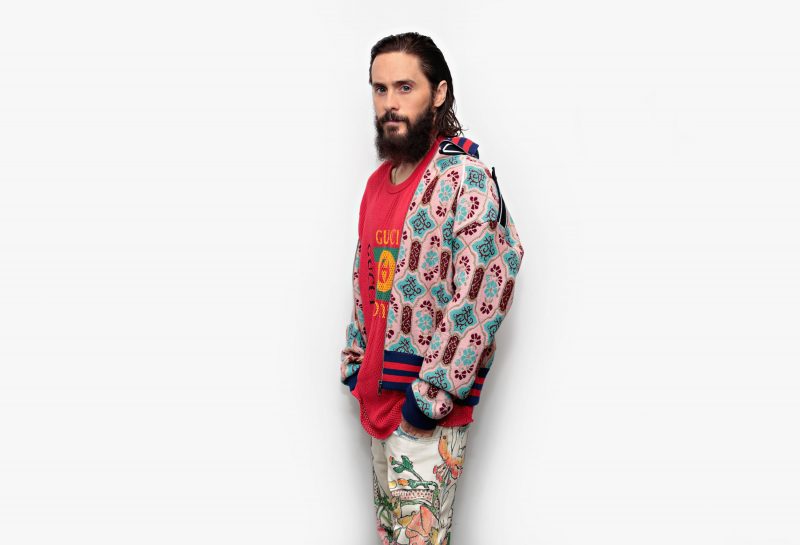 A biopic focusing on the life of the late Playboy founder Hugh Hefner, who died on September 27 at age 91, is in the works, reports The Hollywood Reporter. Filmmaker Brett Ratner will direct the project and has already signed someone to play the iconic media mogul: Academy Award winner Jared Leto, who’s an old friend of the filmmaker. “When he heard I got the rights to Hef’s story, he told me, ‘I want to play him. I want to understand him.’ And I really believe Jared can do it. He’s one of the great actors of today,” Ratner told THR.

The film reportedly was already in the works before Hefner’s death, and Hefner had given his blessing for the project. Ratner announced in April that he was relaunching the development of the project through his company RatPac Entertainment, which optioned Hefner’s rights. At the same time it was also announced that Hefner would be an executive producer along with Dick Rosenzweig, Peter Jaysen, and John Cheng. Ratner was also attached to direct a Hefner movie with Imagine Entertainment a decade ago. Amazon Prime launched “American Playboy,” a 13-part documentary series on Hefner, in April.