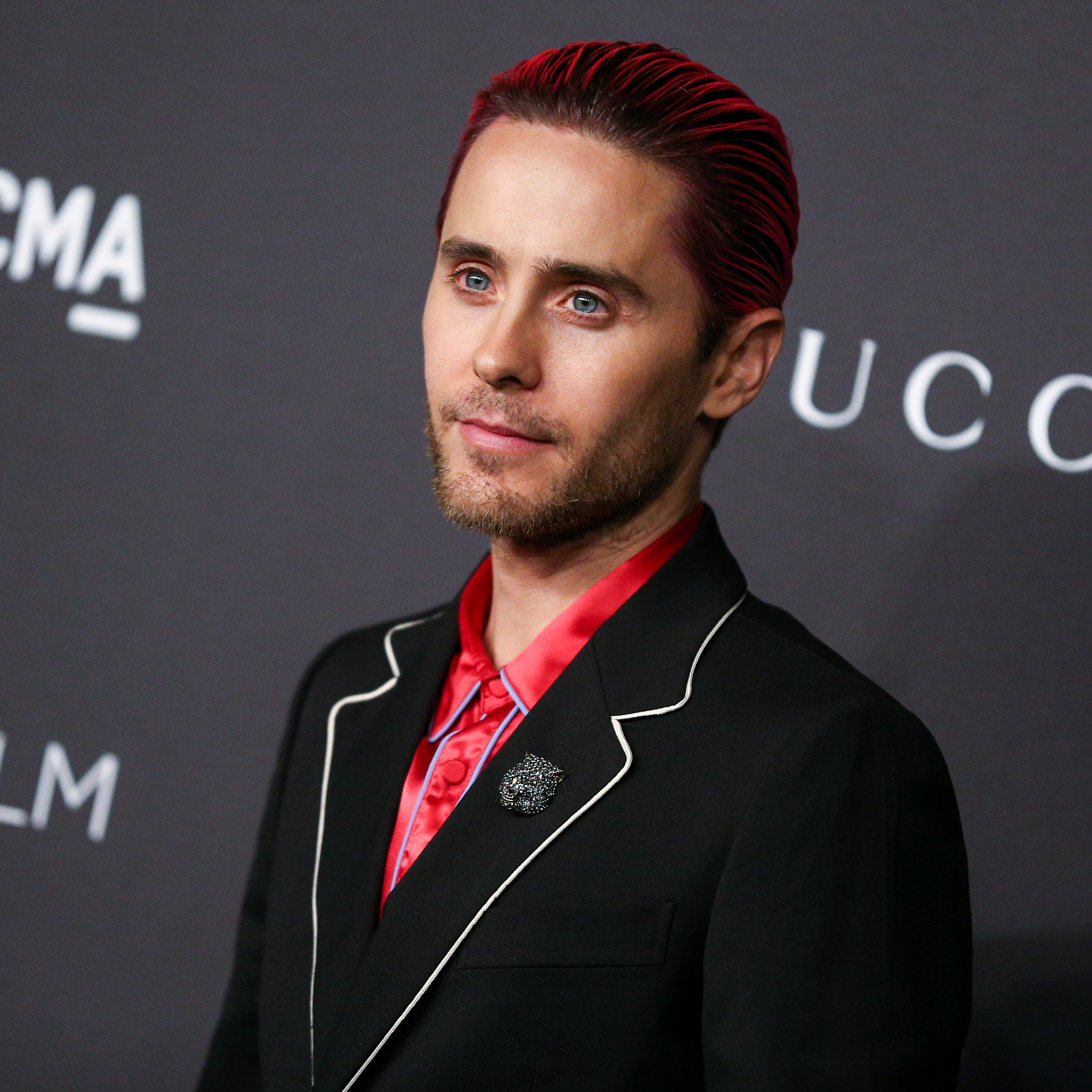 Jared Leto is set to star and produce in an authorized biopic of Karl Lagerfeld, who died in February 2019.  The Oscar winner will play Lagerfeld and produce the film with Emma Ludbrook through their production company Paradox. He’s working with key members of the late designers entourage on the project. Pier Paolo Righi, chief executive officer of the Karl Lagerfeld house since 2011; Caroline Lebar, SVP of image and communications at Karl Lagerfeld. Sébastien Jondeau, KL’s longtime right-hand man and bodyguard, will executive produce the film, but no director has been confirmed yet.

“Karl has always been an inspiration to me. He was a true polymath, an artist, an innovator, a leader and, most importantly, a kind man,” Leto said in a statement on his social media platforms today. “When we came together with the Karl Lagerfeld team, we immediately shared a creative vision of doing a respectful ode to Karl while pushing the artistic boundaries of what a biopic can be. I’m so grateful to Karo, Pier and Seb for allowing us to go on this journey together.”

Even in death, the legendary designer continues to make headlines. Last week it was announced he would be the subject of this year’s Met Costume Institute exhibition in May 2023, honoring his 65 year career. Actress Jameela Jamil condemned the decision to celebrate him. She wrote on Instagram: “This man… was indeed, supremely talented, but used his platform in such a distinctly hateful way, mostly towards women, so repeatedly and up until the last years of his life, showing no remorse, offering no atonement, no apology, no help to groups he attacked… there was no explanation for his cruel outbursts.”

Get Ahead Of The Curve! Spring Summer 2023 Accessory Trends To Take Note Of