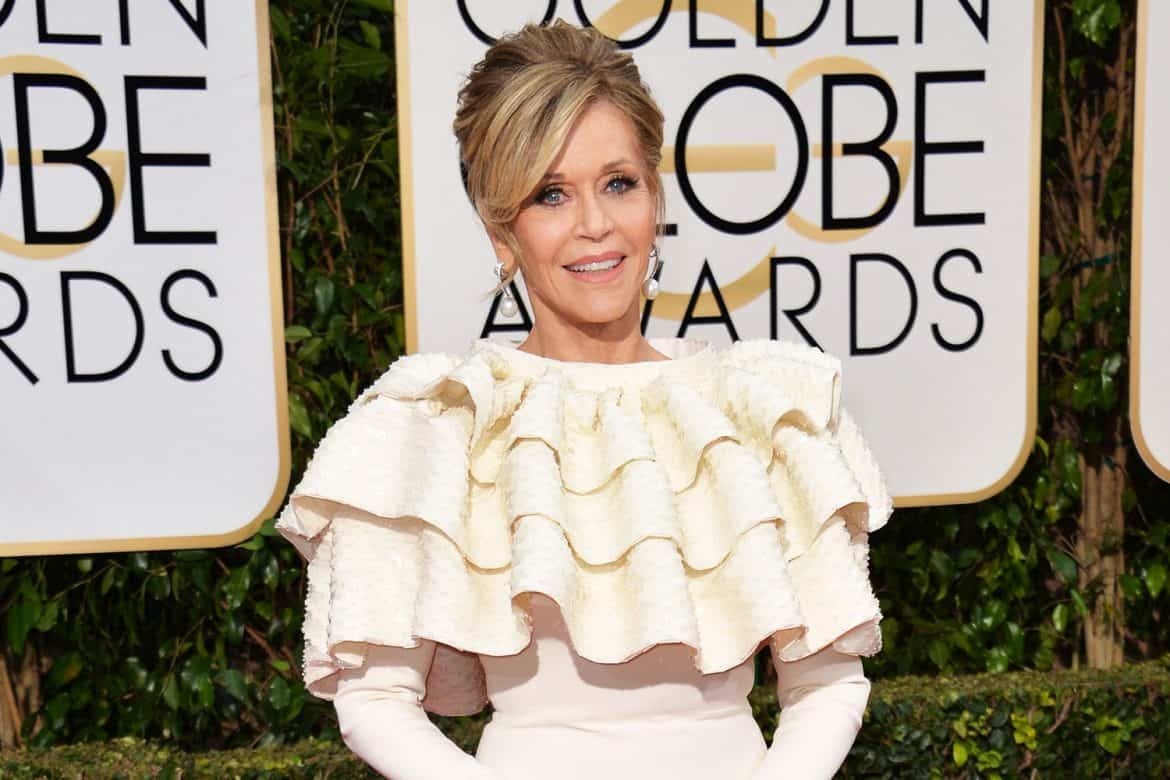 In 2016, Jane Fonda was nominated for a Golden Globe for Best Supporting Actress in Youth. Seventy-nine years old at the time, she chose a high-necked, white, and very ruffly Yves Saint Laurent Couture dress for the event. It was a surprisingly fussy choice for Fonda, who usually favor’s sleeker looks on the red carpet, but it turns out there was a very special reason she chose to wear that particular gown that evening: “I’d just had a mastectomy and I had to cover my bandages,” she told British Vogue. 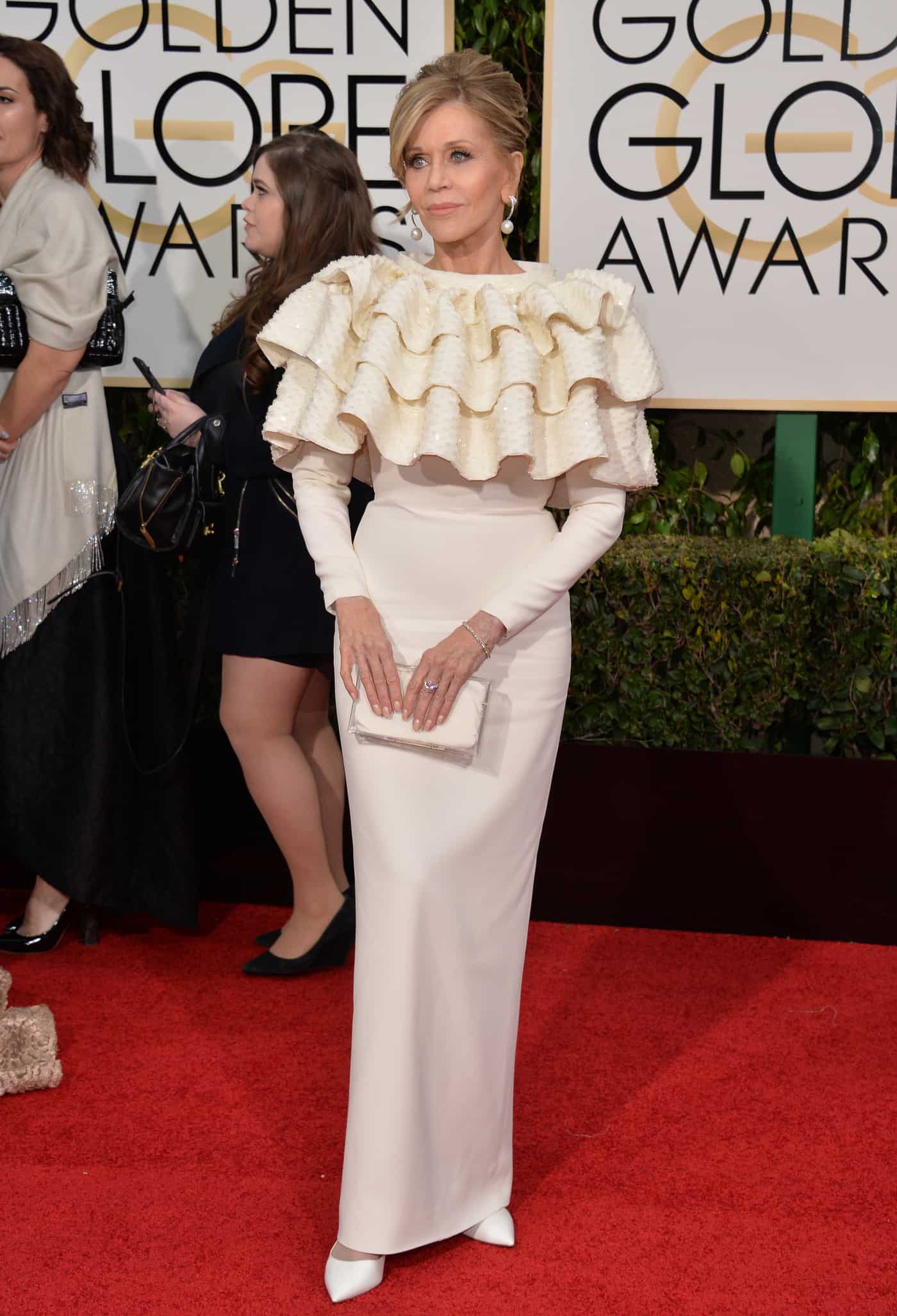 Fonda appears on the magazine’s May 2019 cover and opens up about her health struggles in the accompanying interview. “I’ve had a lot of cancer,” she says. “I was a sun-worshipper. When I have a day off, I frequently go to my skin doctor and have things cut off me by a surgeon.” 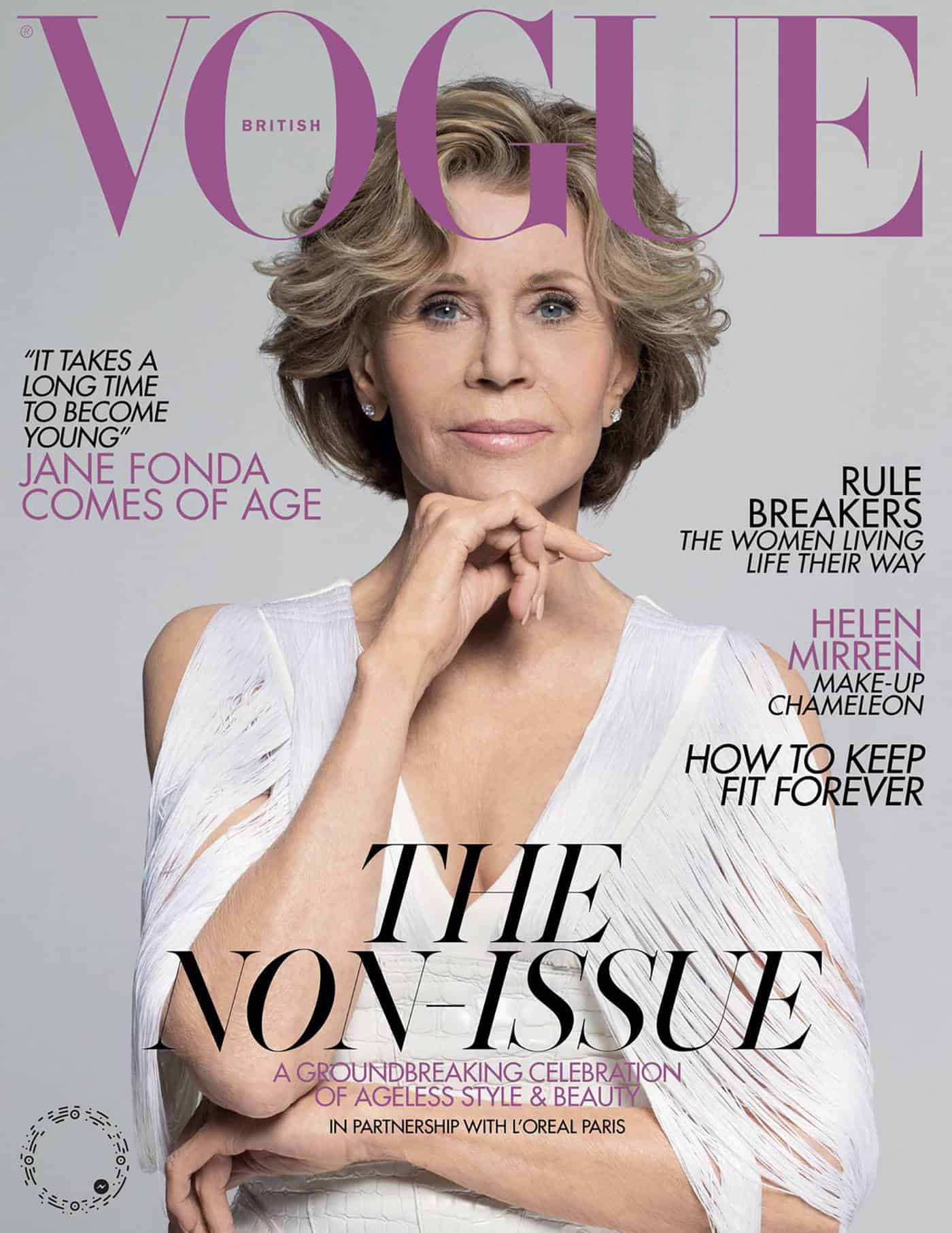 As for how she’s doing now, well, she says, “It’s an ongoing process. So there’s that.”

The May issue of British Vogue hits newsstands April 5.