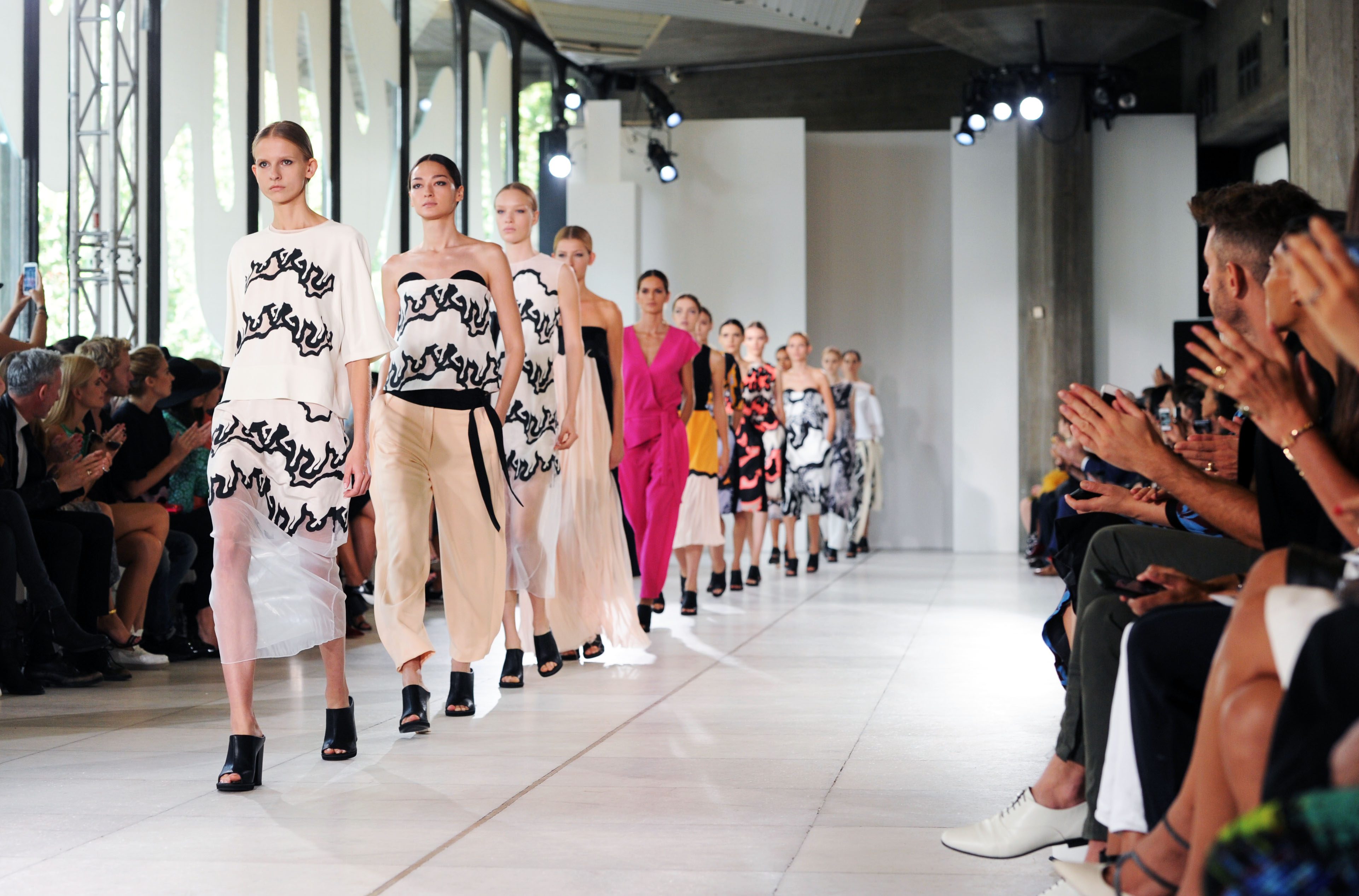 Following the October departure of Issa’s former creative director, Blue Farrier, the London-based label has turned in-house to produce collections. That’s exactly where they found Farrier’s replacement: Jamie O’Hare has been appointed to the top job. O’Hare is being promoted from his current role at Isaa as head of design. He joined the maison in 2013, and his CV includes stints at brands like Max Mara and See by Chloé. Before arriving at Issa, O’Hare was at Roberto Cavalli.

“Jamie has a great understanding of the Issa brand values, and is dedicated to its evolution. I am delighted to announce his appointment as creative director and feel huge excitement about the future,” said Issa founder and owner Camilla Al Fayed in a statement. O’Hare’s first collection as creative director, for the Fall 2015 season, will bow in just a few weeks on February 22, at London Fashion Week.

The Daily Parties With Max Mara in...