Is Brick-And-Mortar Dead? E-Tailers Say No! 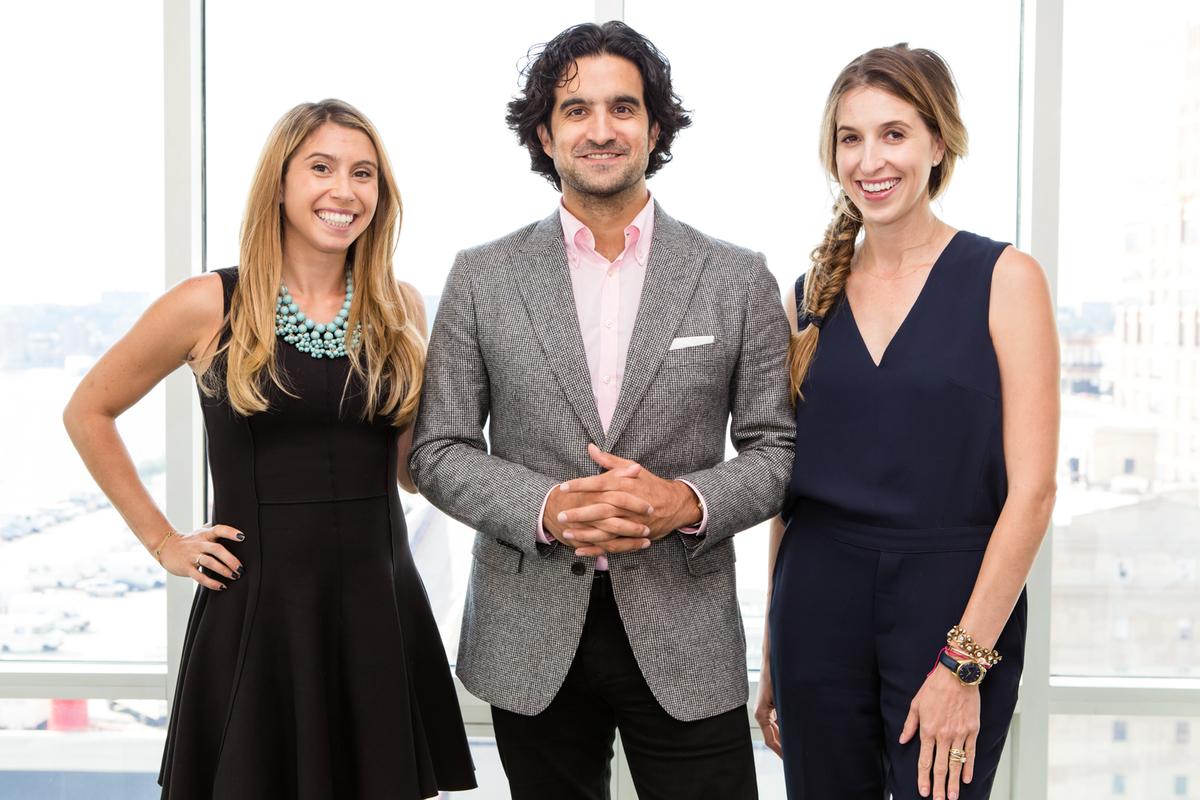 Your Daily popped by a conference hosted by American Express last week to support their small business mentor program, featuring the founders of Rent the Runway, Bonobos, and Birchbox discussing why selling offline is becoming just as important as online sales. Jennifer Fleiss of Rent the Runway, Andy Dunn of Bonobos, and Katia Beauchamp of Birchbox all have booming businesses that started out in the online space only, because it requires little overhead and provides a wealth of data on customers. But they were all surprised to learn that while modern customers want products fast and conveniently, they also still want to touch, feel, and try what they’re  buying.

Both Rent-the-Runway and Bonobos opened their first trial-run brick and mortars in their own offices after requests from customers to try on the product. “More and more customers wanted to try the dresses on, see them in person, and feel them in person,” said Fleiss. “After awhile, you can’t ignore that. You have to listen to your customers.” Very little money was put into the first “store” and it was used initially as a way to learn about how the customer would shop. Would they come by after work? Would they come by the night of the event? Would they try on and rent later? What they found was that once the customer knew what fit, the more likely they were to rent. Now Rent the Runway has its first free-standing store in the Flatiron, as well as a location at the Cosmopolitan in Las Vegas, where customers can get something “shorter, brighter, and tighter” as Fleiss puts it. The plan is to keep growing the offline business.

Andy Dunn of Bonobos also opened up a “store” in his office that later became what the brand calls its “Guide Shops”, allowing men to come into locations to get fitted and later order the product online. That means there’s no actual shopping going on. No one walks out with a bag, but it does allow customers to find their fit so returns don’t happen later. While that started off as just two fitting rooms in the office of Bonobos, it took off by word of mouth and they were doing $1 million in revenue out of the Bonobos lobby in just 90 days. “Guys don’t like to shop in stores,” said Dunn. “When we first started, for four years we only thought about online, because we thought that was the future of retail.” Cut to 2014 and Bonobos already has Guide Shops in Boston, Chicago, Bethesda, Austin, Dallas, L.A., Georgetown and San Francisco and plan on opening another 30 stores over the course of three years (they’ve also launched a women’s label, AYR).

Meanwhile, Birchbox is only two months into its offline venture with their first store opening in Soho. The beauty purveyor, which allows customers to sample products before buying, launched four years ago, but Beauchamp said they’d been thinking about brick and mortar for about a year and a half before opening. “The reality of the prestige beauty category is that still 90 percent of the purchases that are happening are happening offline,” said Beauchamp. “So when thinking about opening a store we decided we really needed to offer something different.” The newly opened Birchbox not only allows customers to sample the products, but there are video tutorials throughout the store on beauty techniques, and you can get your hair, nails, and makeup done while in store. Plus, you won’t find product merchandised by brand. Instead, products are divided by category, from face wash to lipstick. What’s more? You can come take a class with a friend on Wednesday nights to learn how to do a fishtail braid or contoured makeup.

While many established brick and mortar retailers are still learning how to build the e-tail side of their businesses, Beauchamp, Dunn, and Fleiss all say that building online businesses gave them the opportunity to learn about their customer first. But the ever-evolving retail space, be it online or offline, is always a learning process. “If there’s one thing we’ve learned it’s that we still have a lot to learn,” said Beauchamp. “It’s humbling and the world is changing so fast around us, but it’s a really fun ride.”