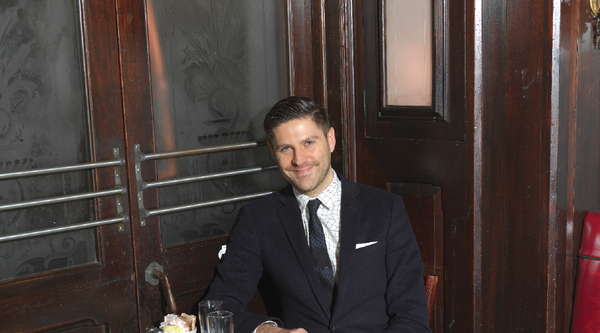 (NEW YORK) Big shuffles at Bauer Publishing: Dan Wakeford is out as EIC of In Touch and Life & Style, 12 years after joining the European mag company’s stateside HQ. David Perel has been named editorial director of In Touch and Life & Style, effectively replacing Wakeford. Most recently, Perel was at American Media. Perel’s previous roles include editor in chief of American Media’s National Enquirer, which he joined in 1985. In addition, Perel was editor of Star, also an American Media title, as well as manager of Radar Online during the site’s relaunch. Since parting ways with American Media in August, Perel’s most recent gig has been as president of Next Act Media, an editorial consulting firm.

Expect Perel to ramp up Bauer’s digital presence for their tabloids. Meanwhile, Wakeford’s next move has yet to be announced.