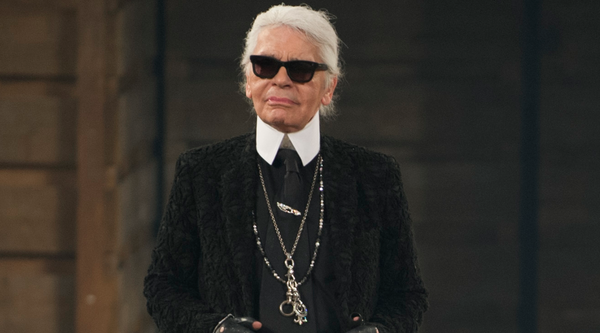 (NEW YORK) Want to stay chez Karl Lagerfeld? The designer has signed on to create a signature hotel in Macau, China which will welcome guests come 2017. Lagerfeld’s major hospitality endeavor clocks in at 270 rooms in a 20-story tower that will be part of a luxe development called Lisboa Palace, according to WWD.

Lagerfeld teamed up on Sociedade de Jogos de Macau (SJM) for the project. Besides accommodations a la Lagerfeld, SJM’s fashion projects include the nearby Palazzo Versace Macau on the island of Cotai, which will be filled with a mall, haute restos, a theater, and even a wedding pavilion. Other brands to expand into the hospitality sector include Armani, Missoni, and Bulgari; stateside, Tommy Hilfiger announced his plans yesterday to snap up The Raleigh in South Beach.

In other news about the Kaiser, his signature fragrances will roll out this month. Karl Lagerfeld Parfums, licensed by Inter Parfums, will be comprised of a women’s and men’s scent, as well as a body milk, reports WWD. (Prior to Inter Parfums, which nabbed a 20-year contract on Lagerfeld in scent form in 2012, Coty Inc. was the designer’s former fragrance licensee.) Brits will get a first whiff of the new scents, which launch Sunday at Harrods. Next up, Macy’s and Macys.com will release the scent to U.S. Karl aficionados on Tuesday, followed by a roll-out in France on March 14 at Lagerfeld’s eponymous boutiques, as well as Galeries Lafayette and BHV Marais. A worldwide launch for the fragrances is slated for September.