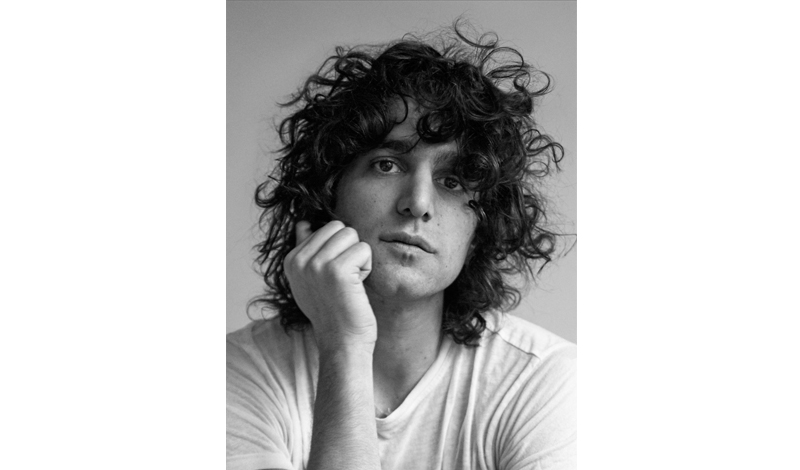 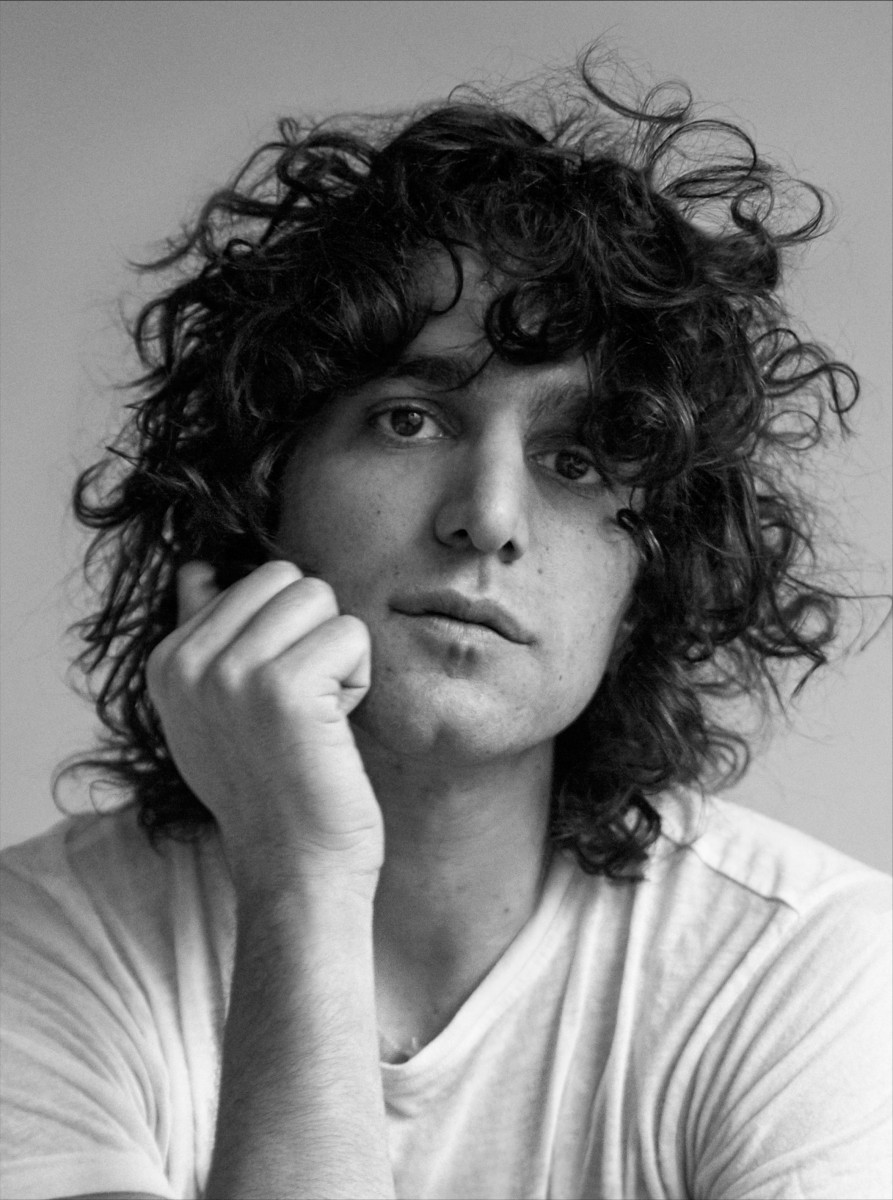 IMG announced today that it has signed photographer Sebastian Faena, and will help him to expand his work in fashion and film and explore new areas in digital, television, and creative consulting. Faena has mostly been known stateside for his fashion photography, working closely with Carine Roitfeld for CR Fashion Book, Stephen Gan for V Magazine, Harper’s Bazaar, Porter, Vanity Fair, and Vogue. He has shot everyone from Lady Gaga, Gigi Hadid, and Kate Upton to Stephanie Seymour, Linda Evangelista, Cindy Crawford, Naomi Campbell, and Carolyn Murphy.

Born September 15, 1990, Faena’s first big career success was the release of his premiere film La Mujer Rota, which debuted in 30 countries in South America and was executive produced by Mario Testino. “I was a film geek since I was very young,” Faena told The Daily in an interview last year. “I would stay home all night to watch movies. [Michelangelo] Antonioni first. Red Desert is my favorite film. I also love Zabriskie Point, La Notte, L’Avventura, and L’Eclisse. All of those define my taste today. Also, I love Truffaut, Pasolini, and Fellini, of course. Visconti’s Death in Venice is another favorite film. I read the book as well.” He has also done short films like Those Wrecked by Success, starring Gigi as a beautifully disenchanted Hollywood starlet.

“Sebastian is a true visionary who brings a unique perspective to all the various mediums he creates in,” said Ivan Bart, president, IMG Models. “He is constantly pushing boundaries with his portrayals of seduction and beauty, and we are excited for the opportunities across fashion, art and entertainment ahead.”

In September last year, Faena shot more than 30 worldwide covers of Harper’s Bazaar’s September issue. He also shot entirely both CR Fashion Book issue 0 and CR Men’s Book issue 1. He is currently working on a number of short films that are set to debut this year and in 2017. Keep an eye out for this rising star.