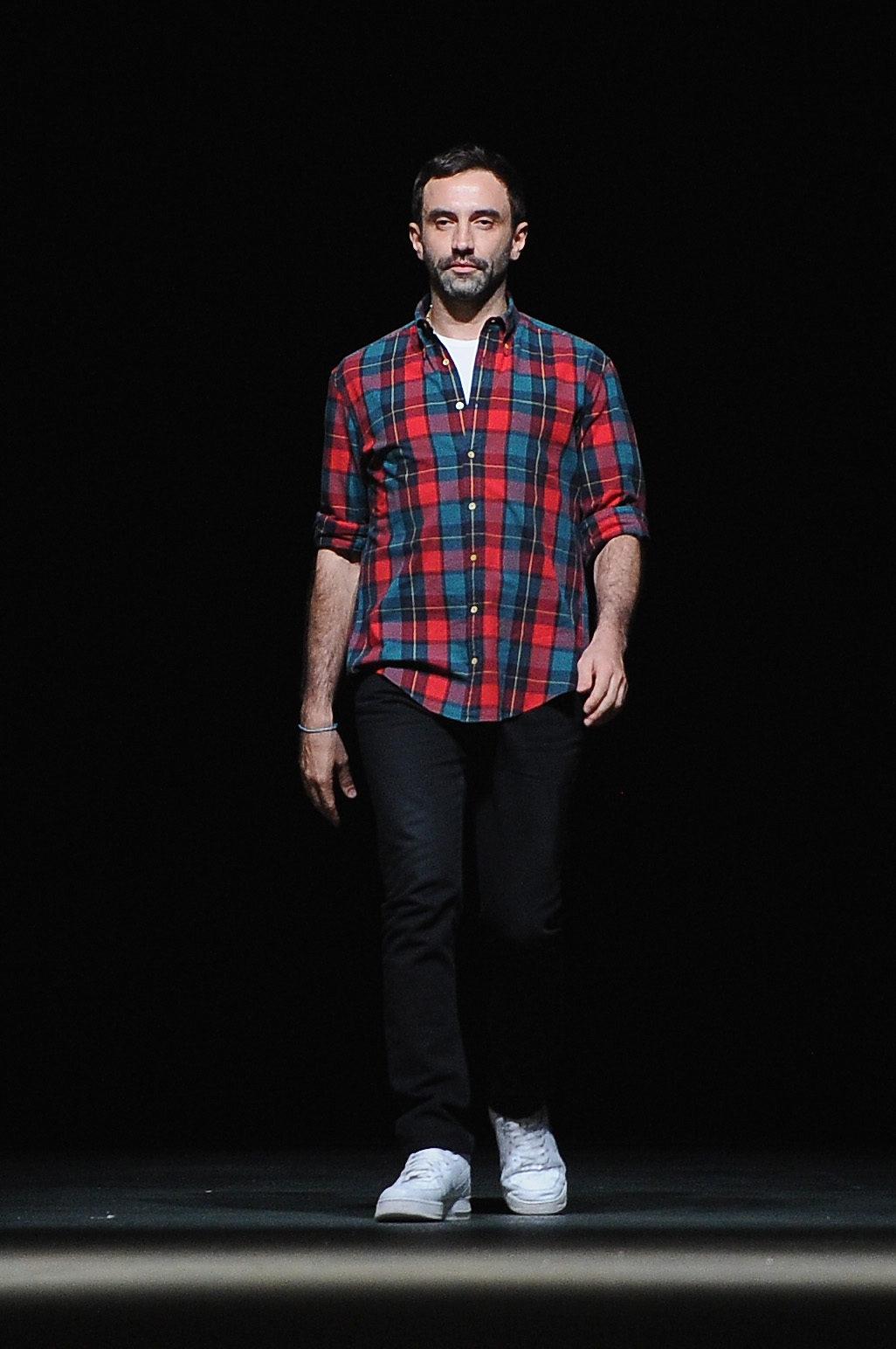 Riccardo Tisci debuted his NikeLab performance wear collection. The designer, who has been known to incorporate touches of athletic wear-inspired pieces in his collections for Givenchy, has already created two successful footwear collabs with Nike. One half of the new collection comes in a floral and kaleidoscope print inspired by flowers from Oregon (Nike’s hometown); Taranto, Italy (birthplace of Tisci); and Rio de Janeiro (host city to the 2016 Summer Olympics). The other half comes in graphic black and white with slogans like “Engineered to the exact specifications of Riccardo Tisci.”

“Nike is an American company and very well perceived,” Tisci told Vogue.com. “The opportunity makes a big statement. I think it’s a dream of any designer’s to be in everybody’s home.”

Track-and-field star Sanya Richards-Ross and decathlete Ashton Eaton star in the campaign, which was shot by Inez & Vinoodh. The collection will be released in one delivery in July and another in August, and will be available on Nike.com and select NikeLab stores. Get a sneak peek of the new collection at Vogue.com. Mark your calendars—this one is going to sell out fast!