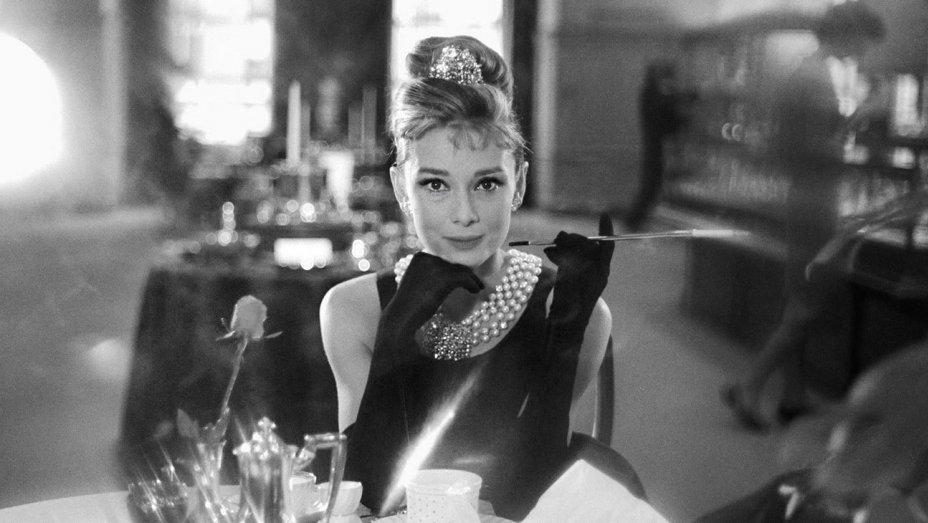 Audrey Hepburn in "Breakfast at Tiffany's"

Hubert de Givenchy died Saturday at the age of 91 as reported by WWD.

The legendary designer’s longtime partner, Philippe Venet, announced his death through the house, saying Givenchy had died in his sleep. The couple had been living in a chateau near Paris at the time of his death.

The designer, whose full name was Count Hubert James Marcel Taffin de Givenchy, founded the house of Givenchy in 1952 and became one of the most iconic designers in fashion history. “Hubert de Givenchy was a symbol of Parisian elegance for more than half a century,” the fashion house said Monday in a statement. “He was the first creator to launch a luxury ready-to-wear range. He revolutionized international fashion in creating the timeless looks for Audrey Hepburn, his friend and muse for more than 40 years.” Bernard Arnault, head of LVMH which owns Givenchy, also put out a statement saying “he was one of the creators who put Paris at the summit of world fashion in the 1950s.”

Of his fifty year oeuvre, Givenchy is probably best known for his long-time collaboration with muse Audrey Hepburn, costuming the actress for several films, including “Breakfast at Tiffany’s” and “Funny Face”.  Their forty-year friendship helped Givenchy become a household name. The black sheath dress worn by Hepburn in the opening scenes of “Breakfast at Tiffany’s” is often referenced as spawning the concept of the Little Black Dress. The legendary couturier also often dressed Jackie Kennedy Onassis and Princess Grace of Monaco.

Givenchy sold his label, Givenchy Couture Group, to LVMH Moët Hennessy Louis Vuitton in 1988 for $45 million after 36 years of running the company totally independently. He retired in 1995 after staying on as head of creative design for seven years. Following his departure, John Galliano, Alexander McQueen and Julien McDonald would all have their turn to helm the house. It was not until Riccardo Tisci took the reins, though, in 2005 that the brand reached its height of relevancy. Clare Waight Keller became the brand’s first female artistic director in March 2017.

Video! We Talked To Nearly Everyone at Coterie