How Laura Brown Kept InStyle Going During The Pandemic 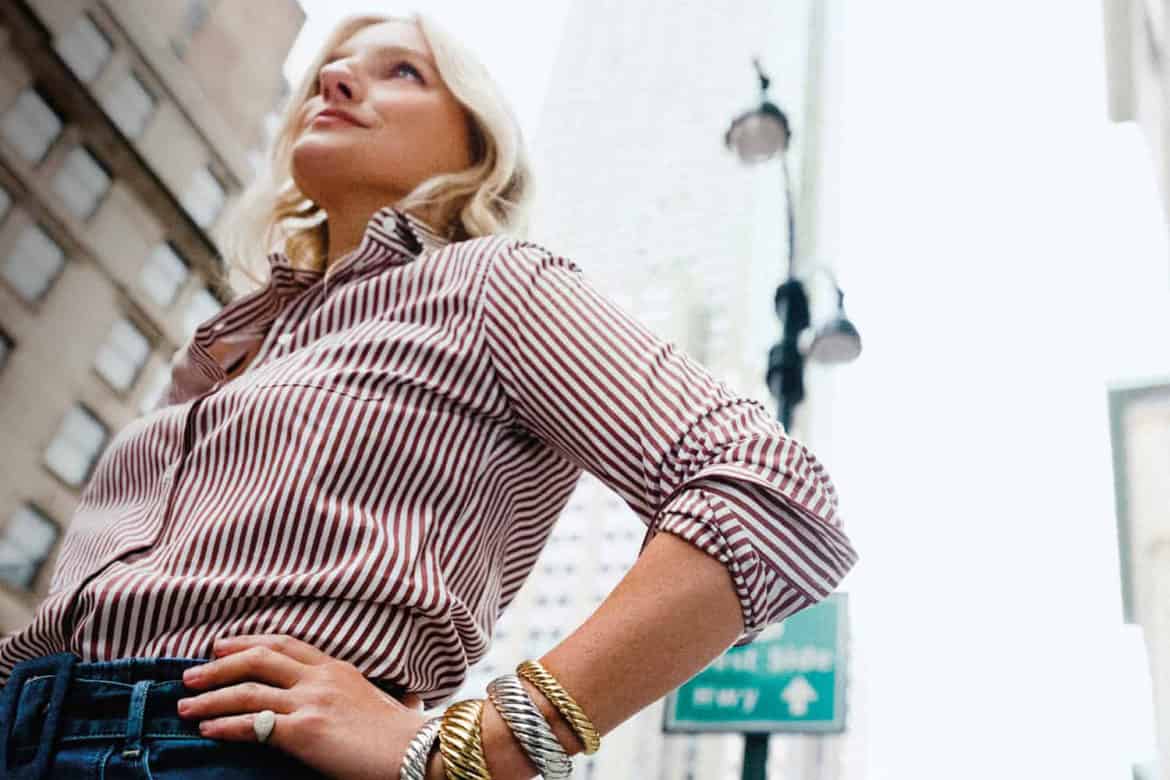 InStyle’s magnetic EIC Laura Brown is a force of a nature. She wasn’t going to let a pandemic stop her from creating some of the most innovative and creative content in fashion media. Since the start of lockdown, Brown and her team have been going, going, going. So how did she do it?

When things first started with the pandemic, how did you rally and keep things going?
Guilelessness! I think it’s such an underrated word. It doesn’t mean you’re not smart. It just means “Let’s go!” We ended up “Let’s going!” When you lose these ephemera in our business, these rituals that you’re so used to, you end up siphoning down to journalism and the love of journalism. You’re proud to be a journalist. When you’re faced with adversity—like the Trump administration, COVID, the racial unrest last summer—it consolidates you. You gird your loins. Our loins were girded!

You had some ambitious ideas!
One of the first ideas that I had, which is mad now that I think about it, was the story that was inspired by the Ormond Gigli’s 1960 photograph, “Girls in the Window.” It was a bloody feat. We had to find a building where everyone could sit in the windows in Brooklyn and be photographed. It also happened to be an artist community filled with the most creative people. It was sent from the sky to us. [The September 2020 issue featured the artist tenants on the cover.] Everyone involved with it was so thrilled. 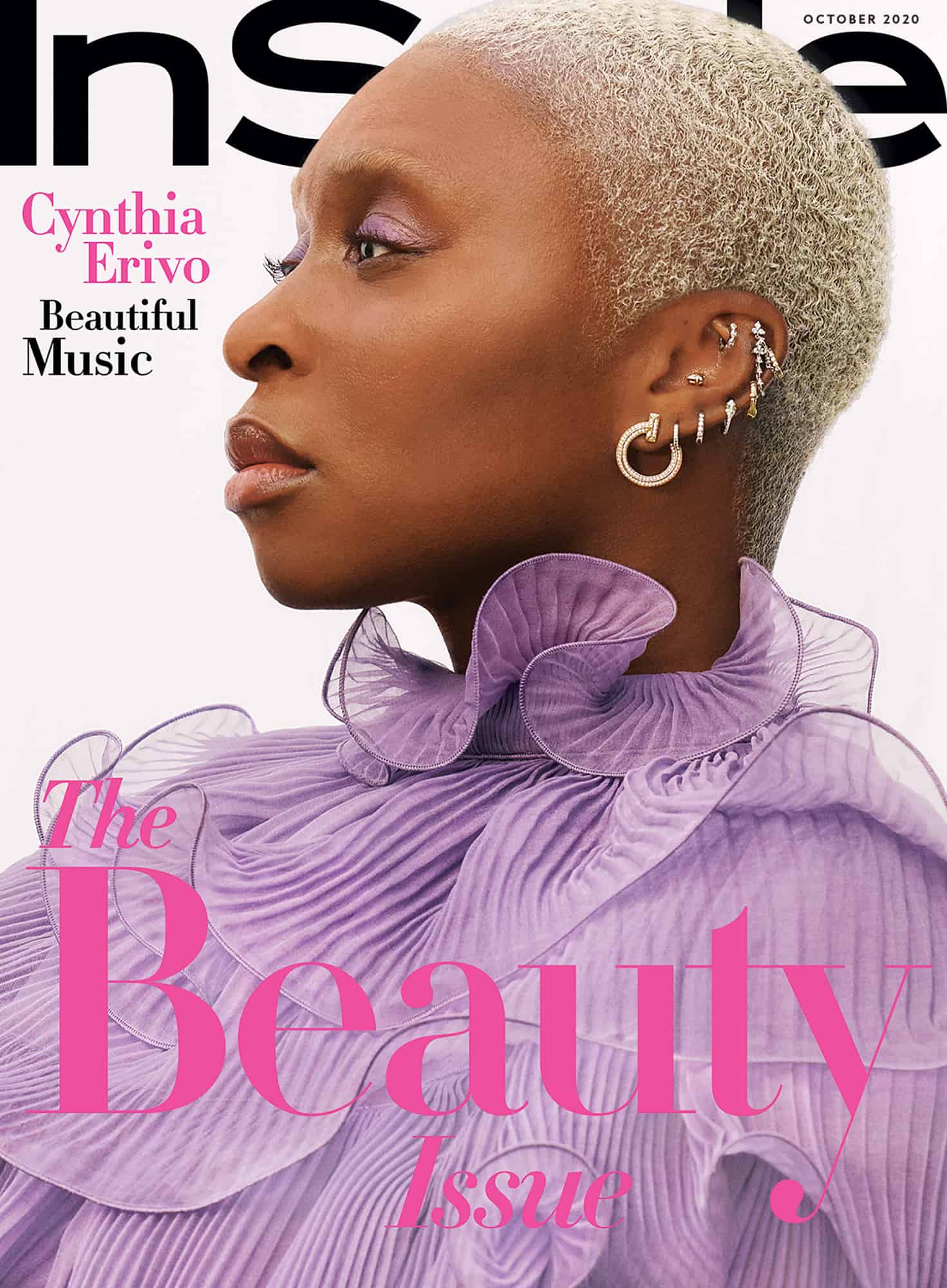 How did you maintain the passion?
I felt stubborn about it—about creating great things and having something to say. What’s the right thing? Who is doing and saying the right thing? Who has a voice that we can magnify? We were lucky we had to something to produce. We had deadlines; we had to get out of bed. We had something to do. That pumped us up. We also didn’t cut our issue frequency. Let me rephrase that! We nobly and masochistically never cut our issue frequency. There’s a lot of optimism in the covers.

There’s a lot of optimism in the covers.
You can be optimistic and realistic. I’ve always been a glass-half-full kind of person. Someone recently told me that they find InStyle to be joyful. I take that as a huge compliment. Sometimes it pays to be obvious. On Kate Hudson’s cover, we put a smiley face T-shirt on a smiley face gal with the word Joyful!

Were you shocked that Dr. Fauci agreed to be on the cover?
The pitch was him and his wife [Christine Grady], who is also a doctor and extremely well regarded. Both of them were interesting to us. We were smart enough to understand what she did and the rhythm and dynamic of the two of them. The conversation [in the issue] is entirely between the two of them. It’s our job to have the sensitivity and news sense to make that happen. You don’t just go Fauci, Fauci, Fauci. You’re No. 490 on his press request list. It’s up to us to have the ingenuity.

Were you surprised certain outlets gave you crap about it?
[Florida governor] Ron DeSantis wheels that cover out all the time. I’m sure a lot of those guys would love a magazine cover. I don’t think Ted Cruz would turn one down.

What’s been the hardest part for you since things went down?
Keeping my energy level up and keeping our team’s energy up. It’s wearing. I don’t have kids who go to school, but a lot of people on our team did and had a lot to deal with. I hate the word pivot. It’s so corporate. But circumstances would come up. We had an actress we were going to shoot for a subscription cover who was exposed to COVID, and we had to cancel a shoot that cost thousands of dollars. That arbitrary stuff that you have to deal with. It was and is difficult. 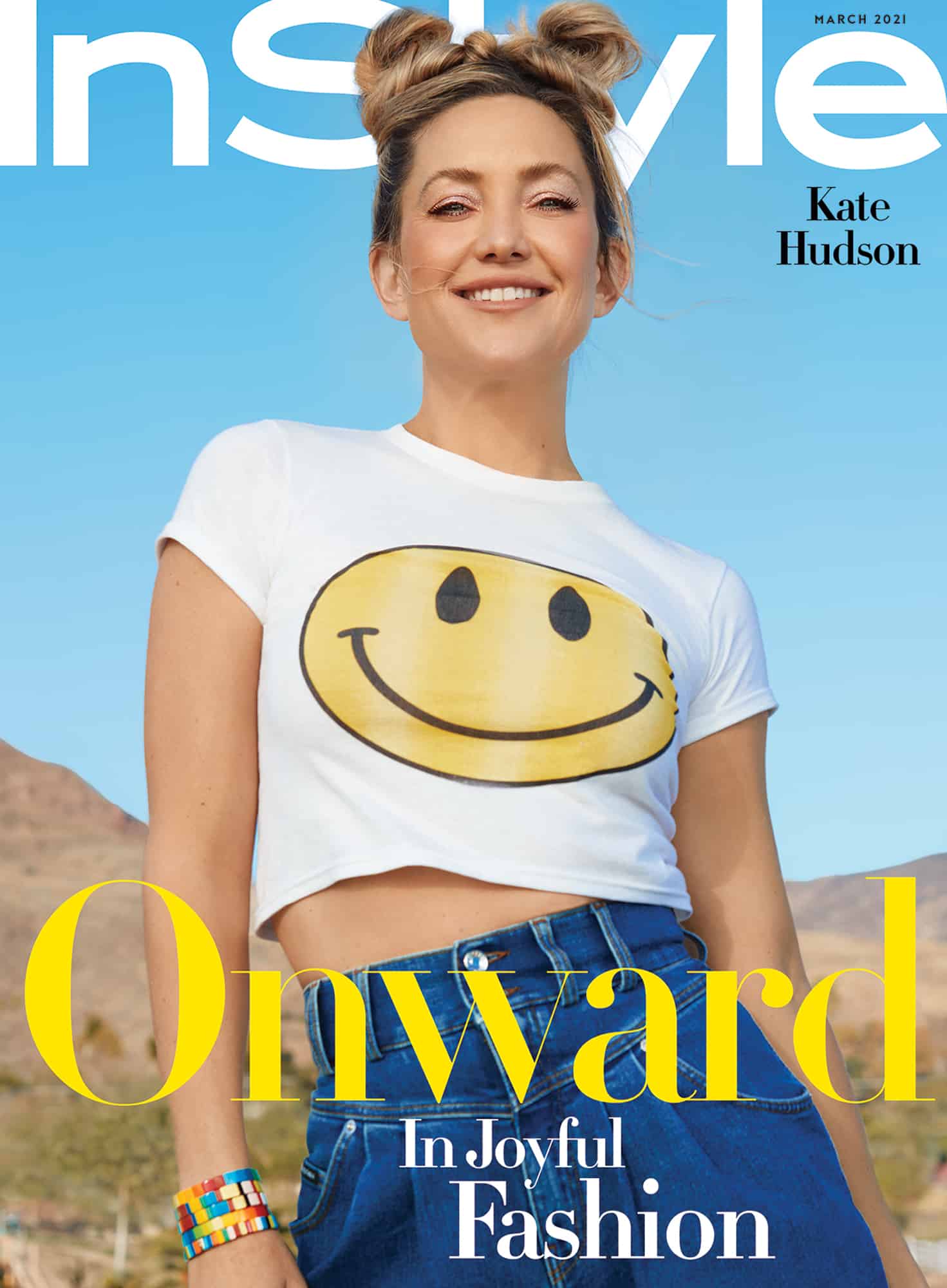 You went on an RV trip across America last summer! Were you working or was that a holiday?
You realize that with our devices, we can travel. I highly recommend anyone get into an RV if you can, whether it’s for four days or four weeks. Seeing things like landscapes that were there for thousands of years before you and will be there after you was a bit calming. If I had to do an Instagram Live or a few Zooms, we’d stop by an Airbnb. There’s good phone reception in most of the U.S.! If you don’t have to be somewhere and you can do your job, haven’t we all learned that it can be done?

You also started a podcast, “Ladies First,” last year.
It’s great and really gratifying. I get to spend an hour with someone who I maybe haven’t seen in ages or who I really love and have that time to yap away. “Ladies First”! Get it wherever you get your podcasts!

Planet Founder Lauren Grossman Is Ready For The Return of COTERIE!