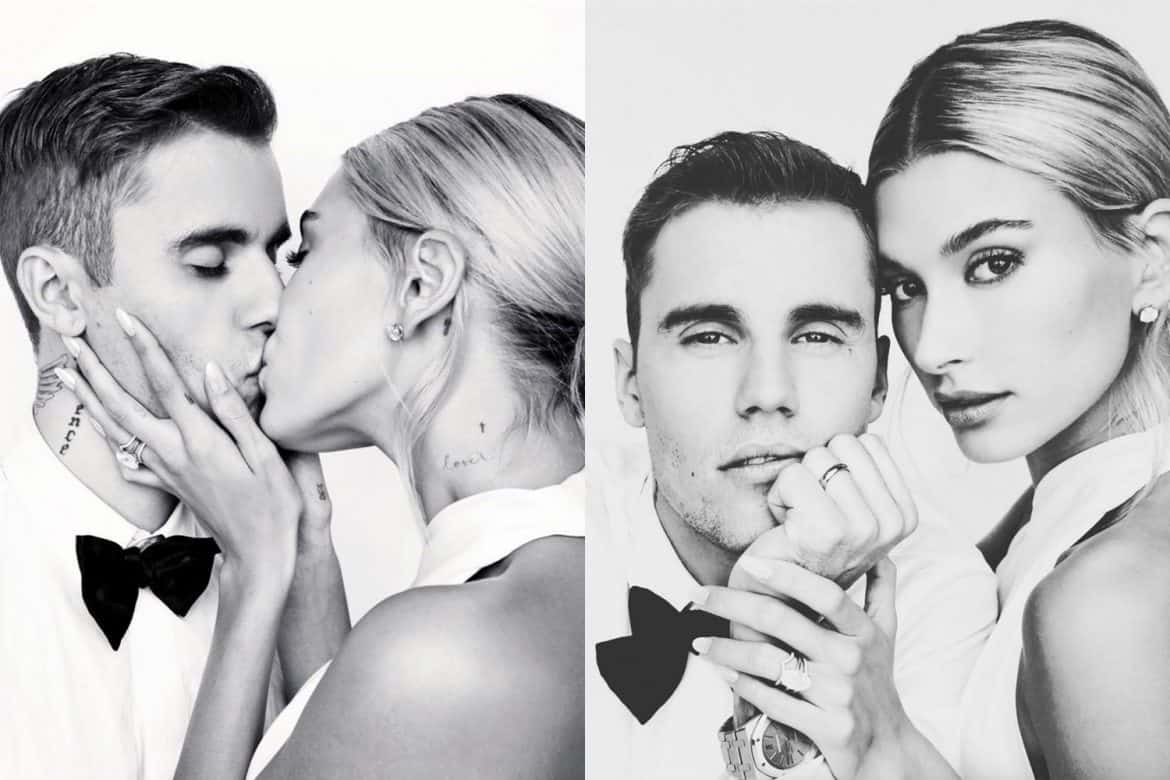 Hedi Slimane Gifts the Biebers With Custom Wedding Leather Jackets (Vogue)
Hedi Slimane gave Justin and Hailey Bieber a chic gift for their recent wedding — custom leather jackets. The pieces featured the words “husband” and “wife” in chrome studs on the back. “Justin used to wear all of Hedi’s clothes when he was at Saint Laurent,” Karla Welch, Bieber’s stylist, told Vogue. “All our suits were always by Hedi, whenever he’s worn tailoring.” Hailey has already been photographed wearing hers about town. 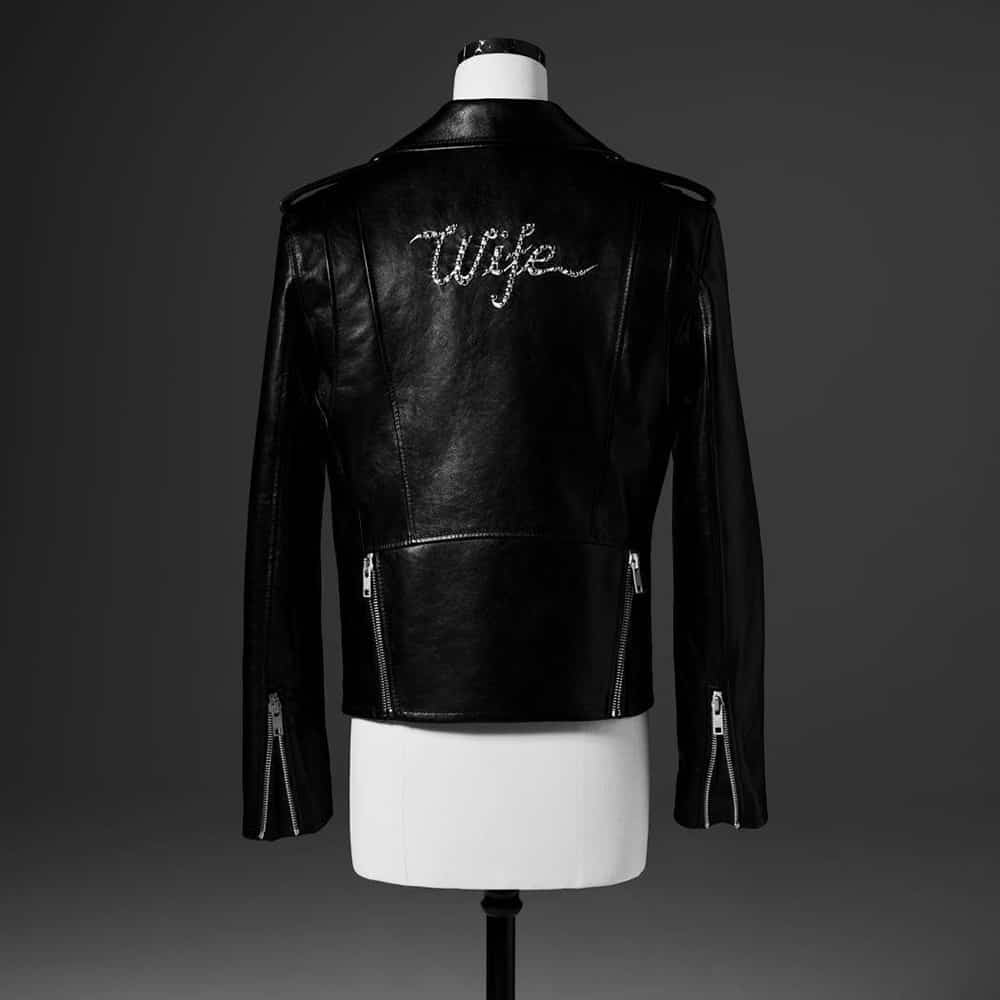 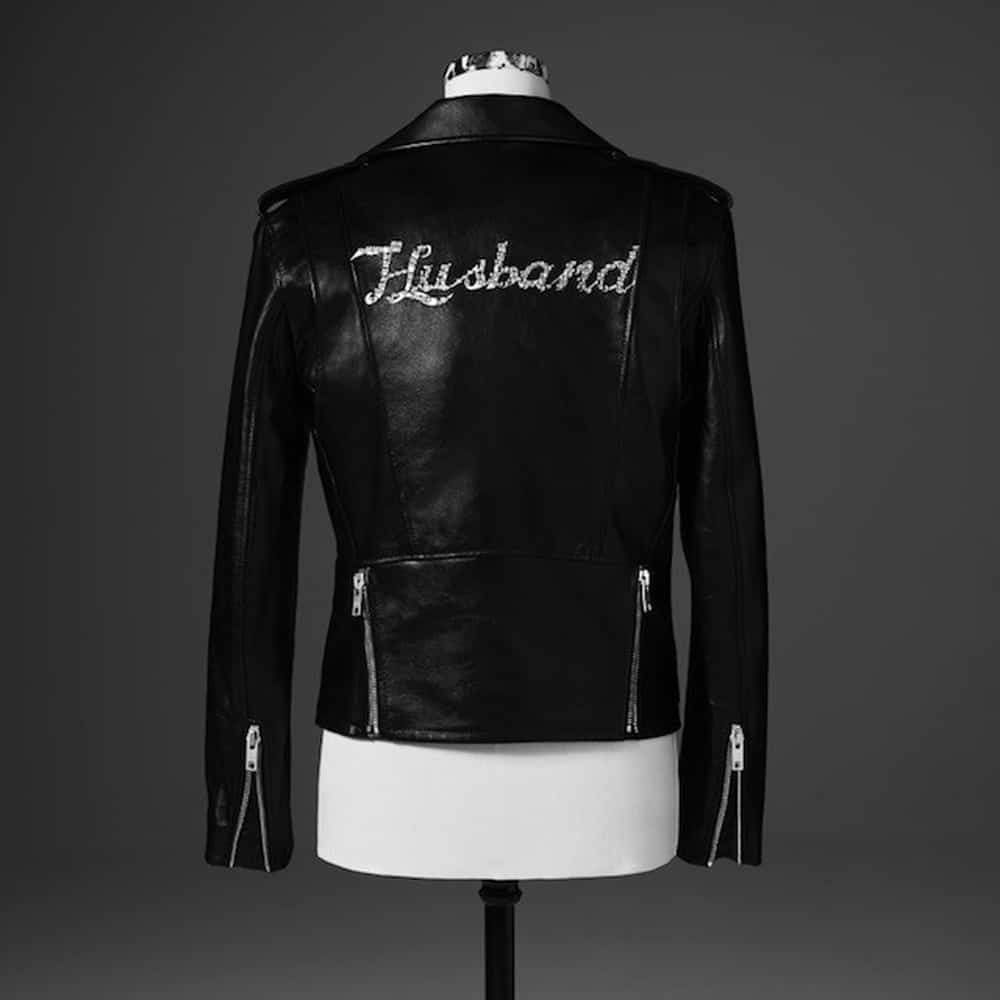 The NYCEDC and the CFDA Announce $14 Million Fashion Manufacturing Initiative
New York’s fashion production industry just got a big boost. The New York City Economic Development Corporation and the CFDA have announced a $14 million expansion of the Fashion Manufacturing Initiative. This includes a grant program called the Local Production Fund, which encourages American designers to increase their production in New York City. This builds on the existing FMI Grant Fund established in 2013, which provides local production facilities with funding for equipment and technology upgrades, employees skills training, and more.

The Initiative’s expansion also includes plans to support workforce development programming, including expanding training and developing opportunities for the next generation of fashion manufacturing businesses. The CFDA is partnering with the Industrial Sewing and Innovation Center, a national sewn trades institute, to assess the sector and report on customized programs built for NYC’s workforce needs. 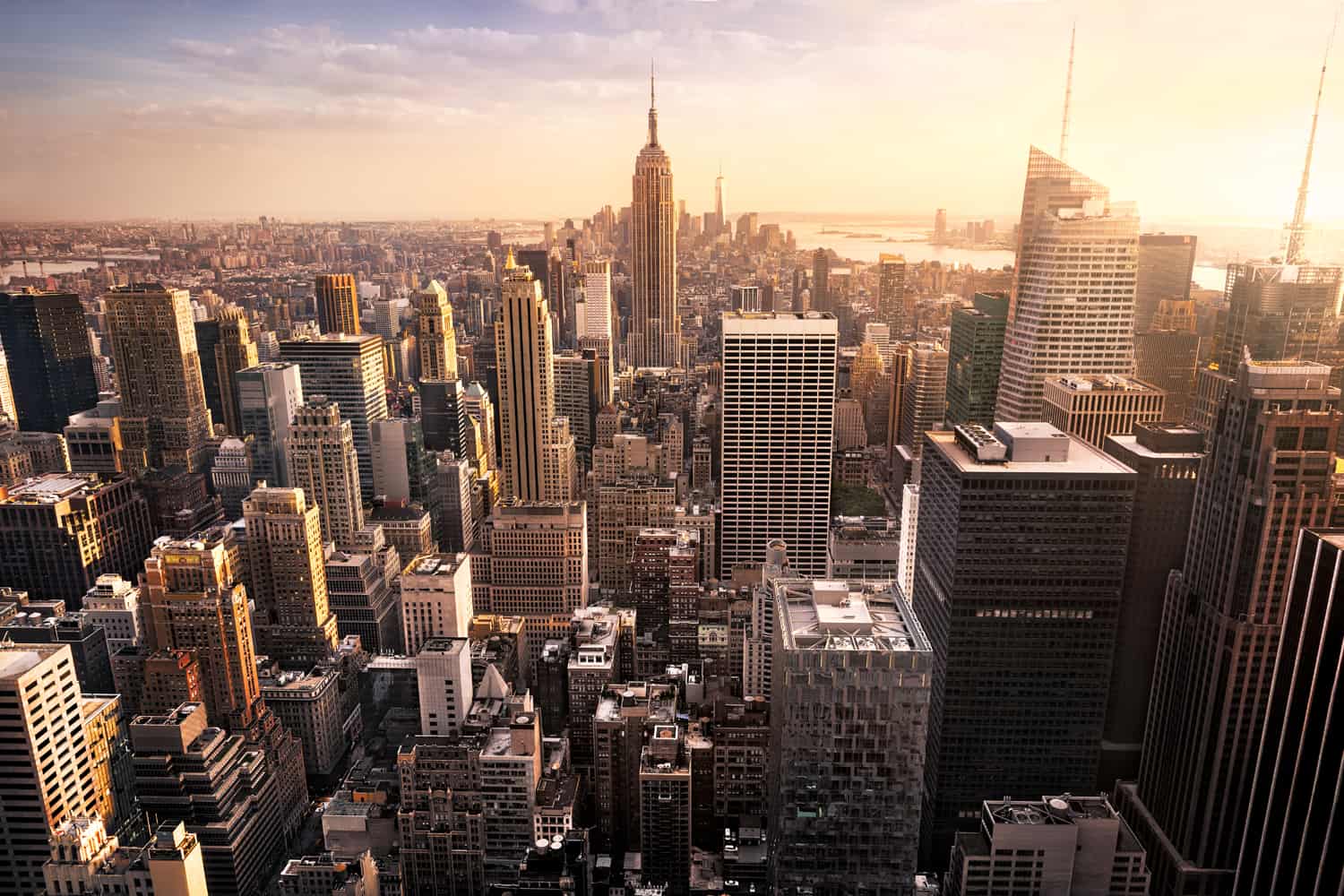 Pringle of Scotland Collaborates With H&M
Pringle of Scotland, a heritage label known for its knits, has teamed up with H&M for a capsule collection. The line draws from Pringle’s trademark argyle and jacquard knits, which have been given a sportier, athleisure twist. As an added bonus, the whole collection is made with recycled polyester and organic cottons. The collection is available online now. 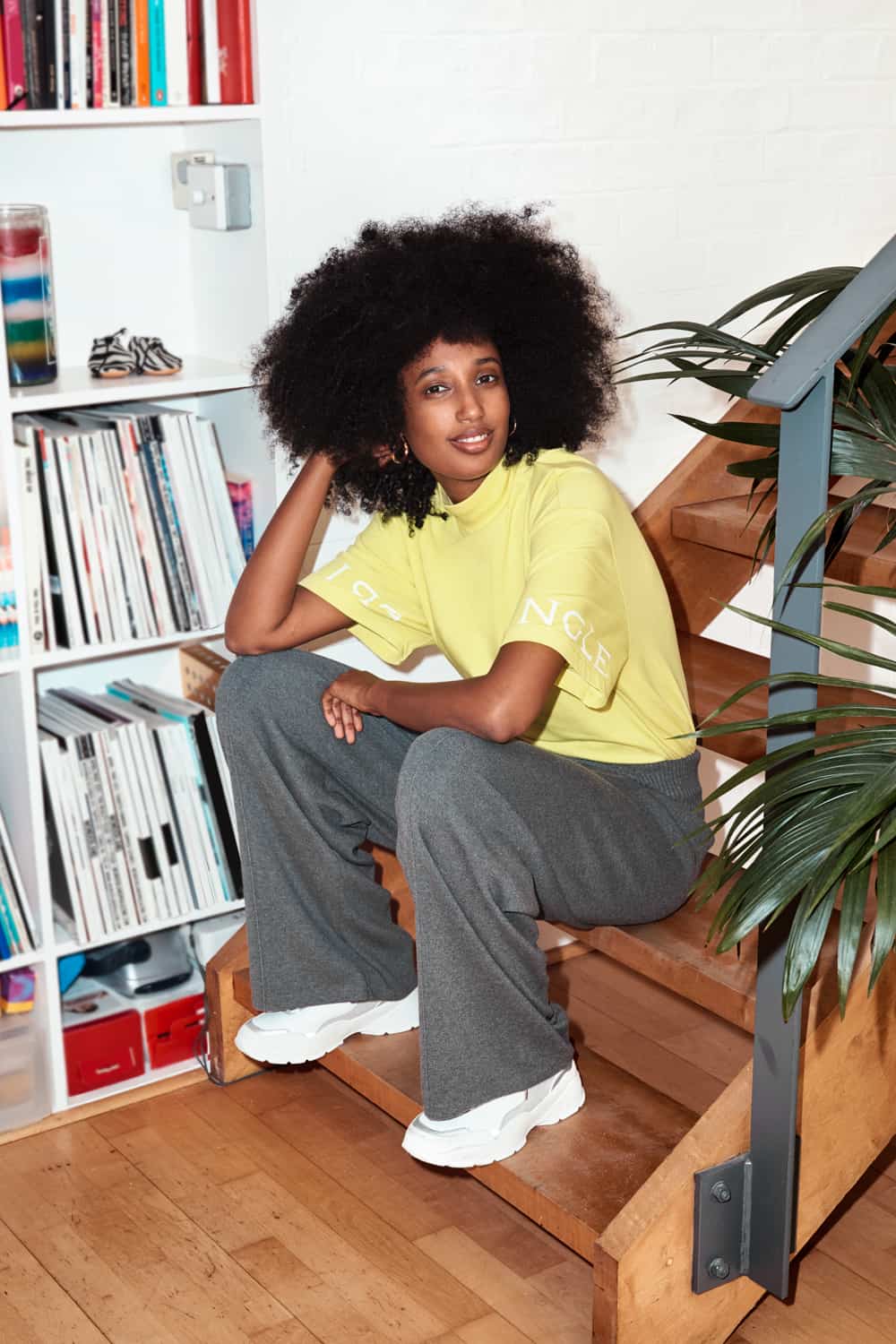 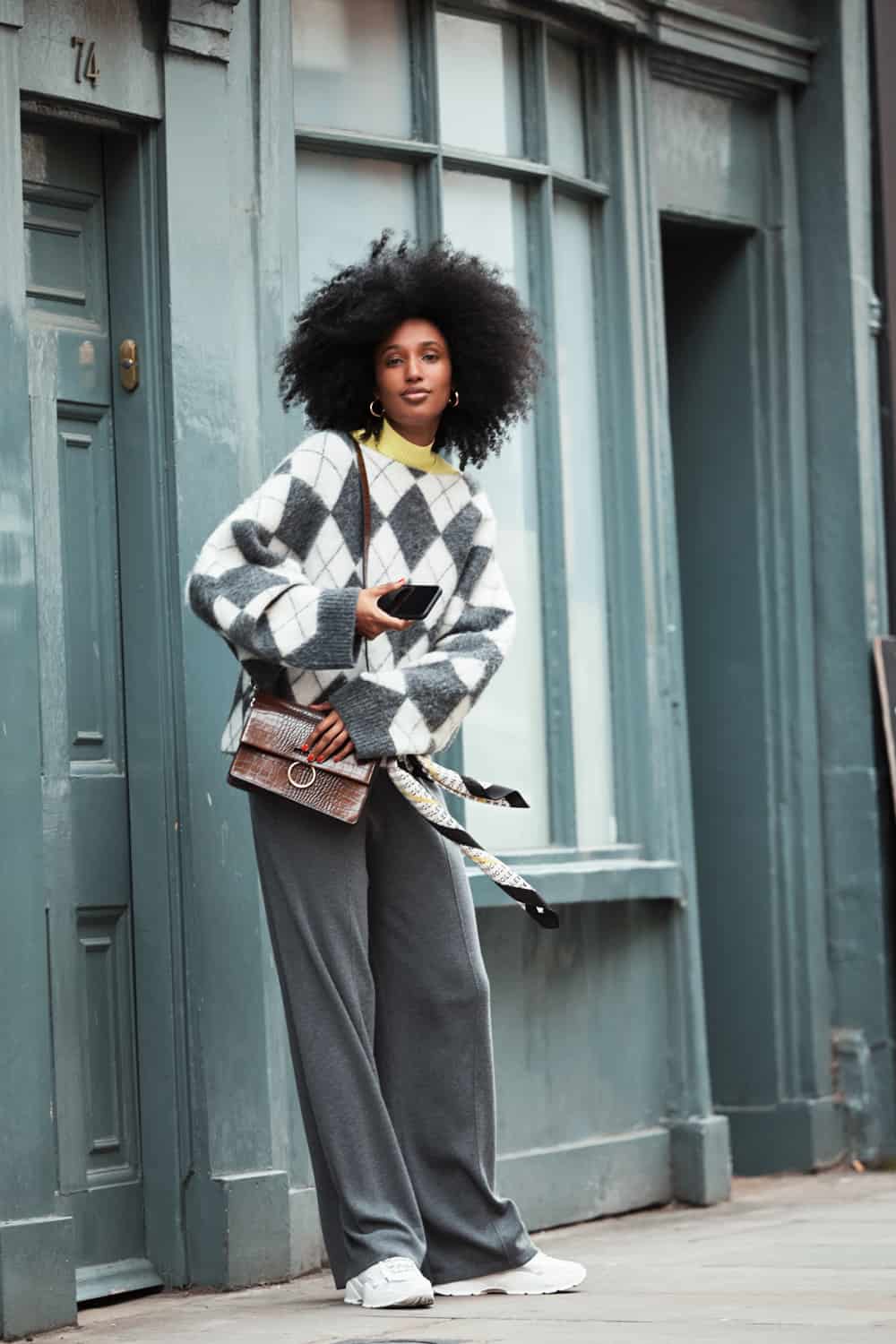 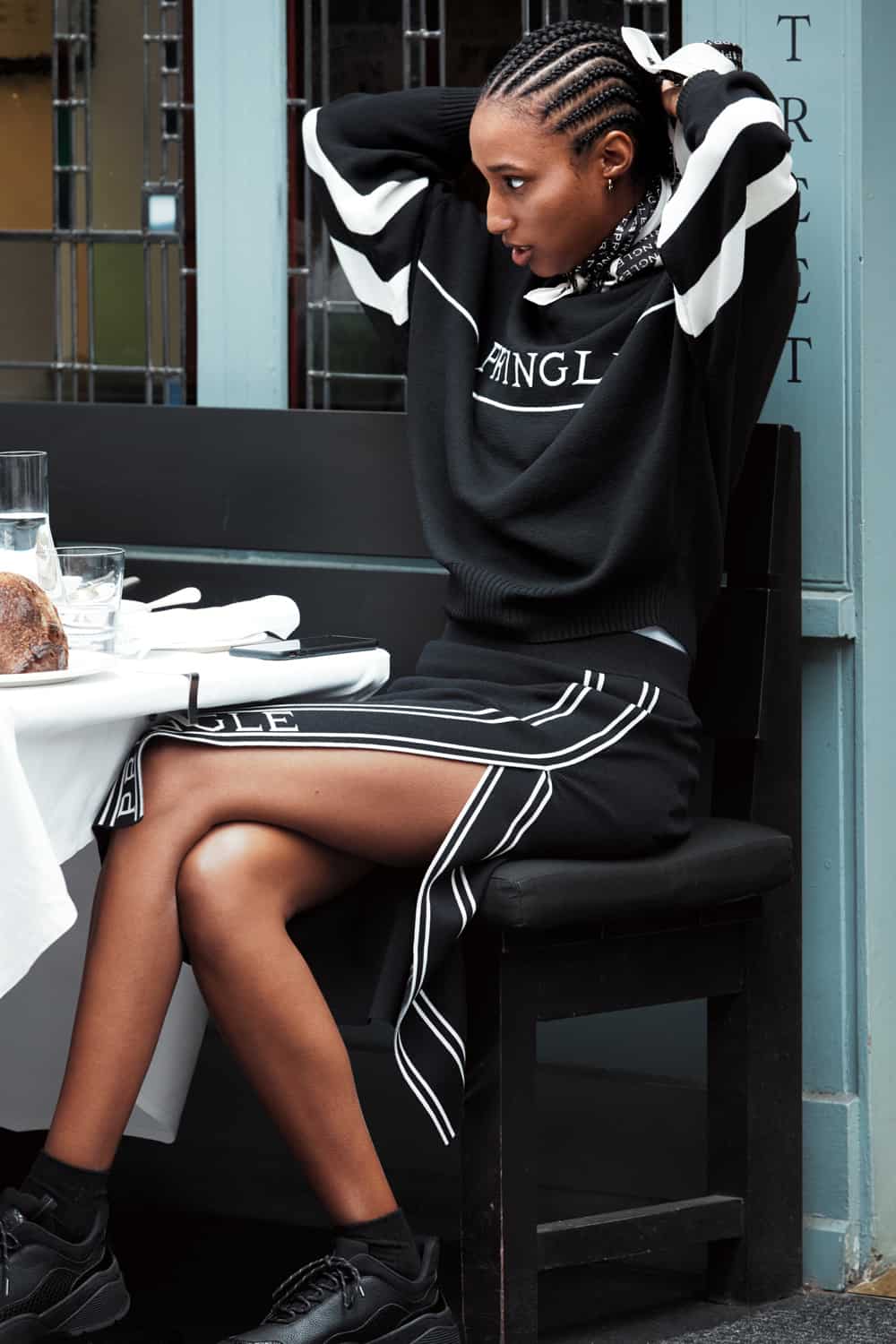 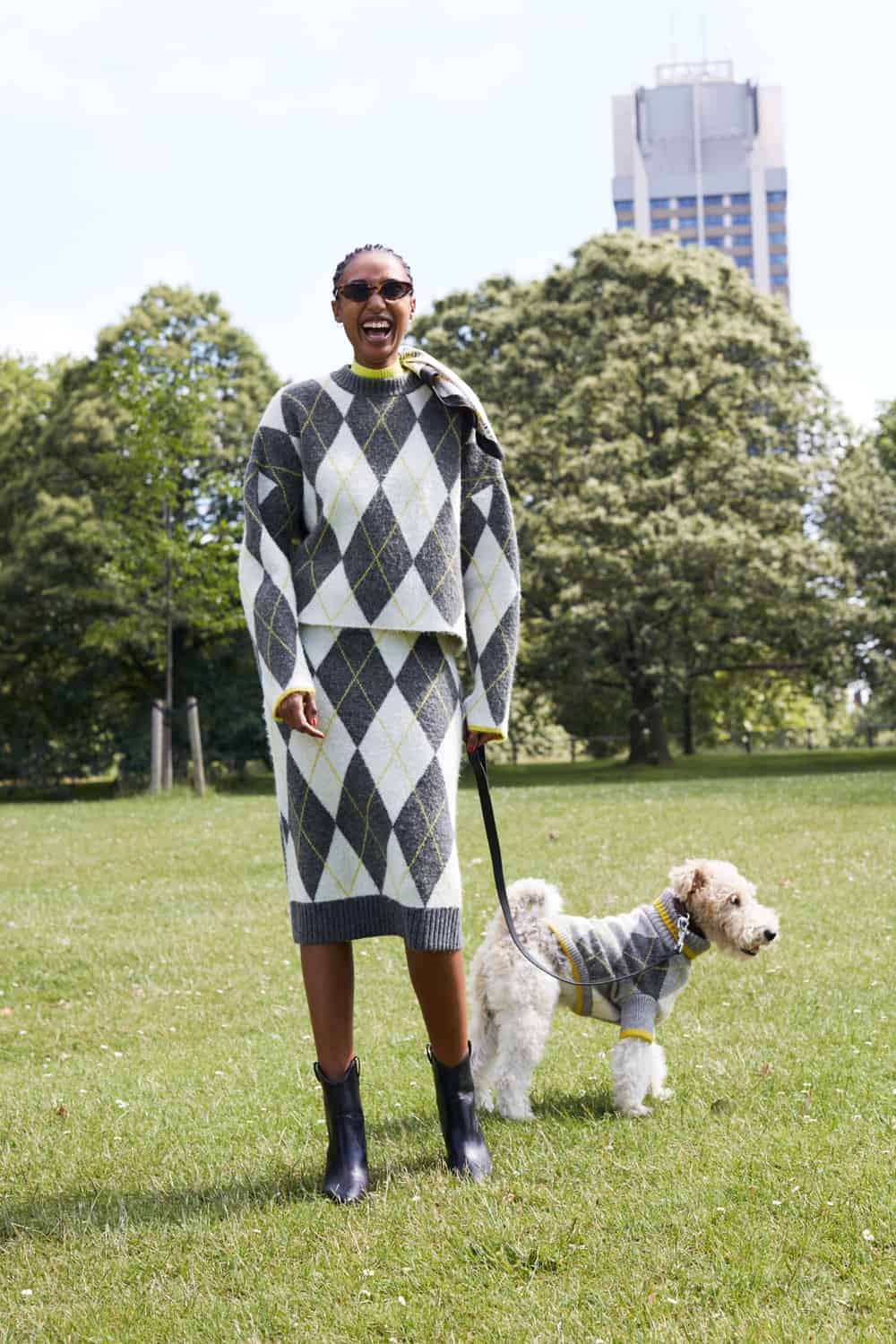 Vice Officially Buys Refinery29 (The New York Times)
On Tuesday, news was leaked that Vice Media was finalizing plans to acquire Refinery29. The merger has now been confirmed. Valued at about $400 million, the deal “includes mostly stock with some cash.” As previously reported, Vice is looking to tap in to Refinery29’s mostly female readership, while Refinery29 will benefit from Vice’s international following. 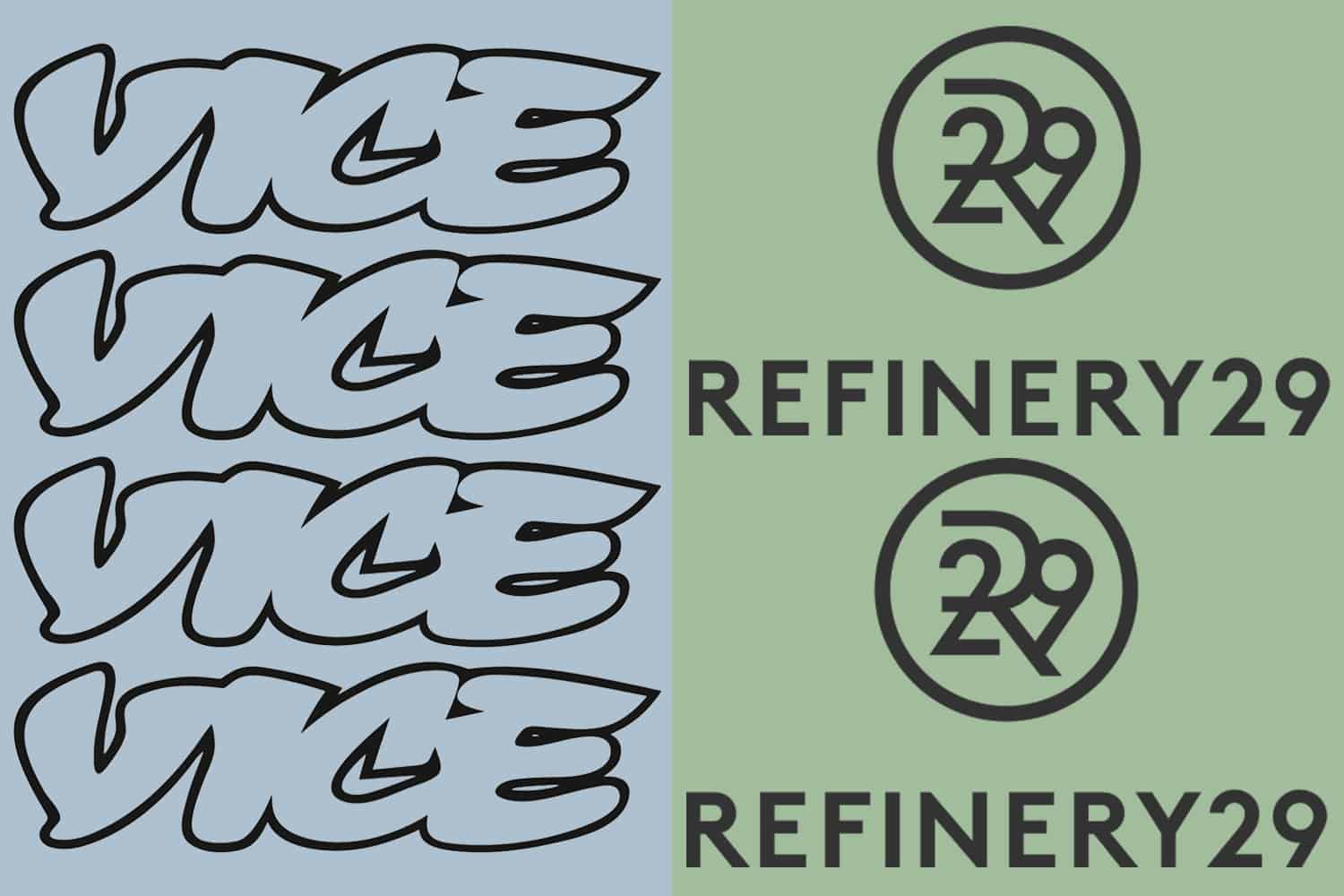