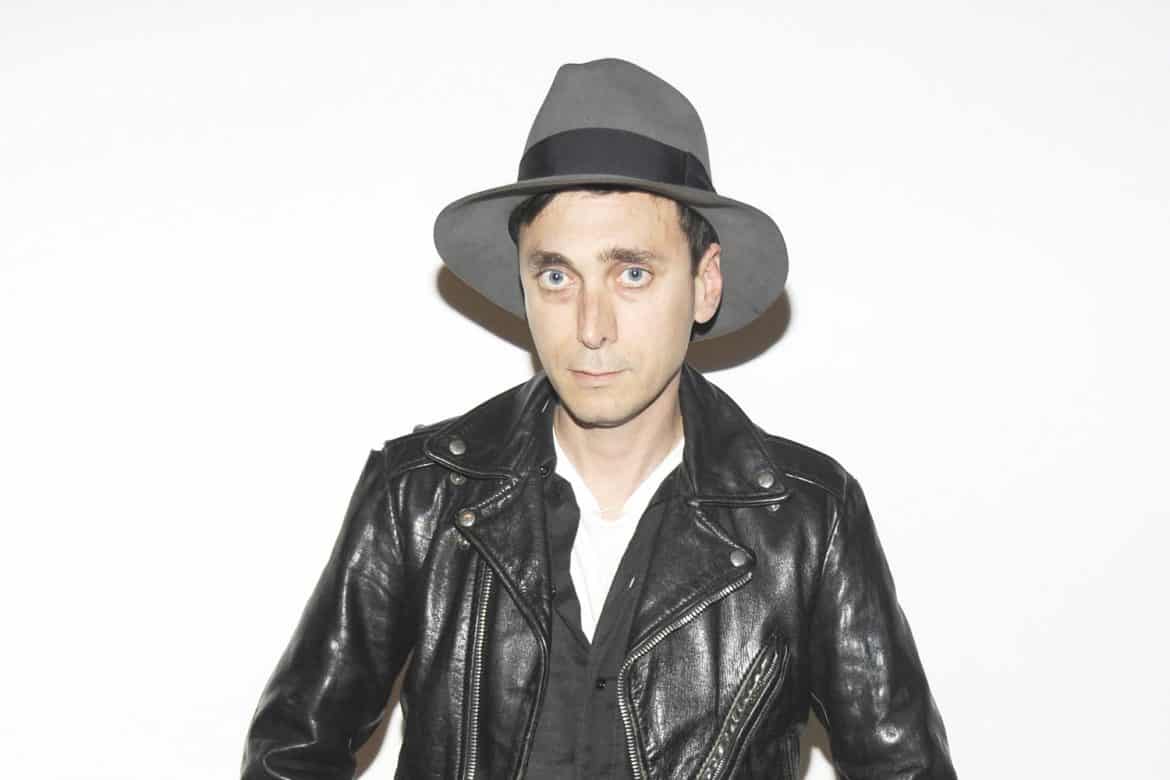 A First Look of Hedi Slimane’s Céline Courtesy of Lady Gaga (Business of Fashion)
Paris fashion week is about a month away, but Lady Gaga has just revealed a piece from one of this season’s most anticipated collections: Hedi Slimane’s debut at Céline. Slimane’s appointment to the brand was a shock, fueled by the surprise exit of longtime creative director, Phoebe Philo. Many have wondered in what direction Slimane — who has a very distinct aesthetic — will take the house. Though it’s difficult to speculate from a single handbag, it looks like he might be merging the brand’s look from Philo’s tenure with his own glam rock vibes. Suffice to say, we’re excited.

North West Had to be Tricked Into Wearing Yeezys (Twitter)
Earlier this week Kanye West announced that the new Yeezy 350 sneakers would be glow-in-the-dark. Yesterday, Kim Kardashian decided to share an anecdote about how the shoes came to be. Apparently in an effort to get North to wear the shoes, she told her daughter that they were glow-in-the-dark. North, being no one’s fool, called her bluff by asking for the lights to be turned off. But Kanye, who heard this all happen, was both amused and inspired. Now, it looks like the shoes meet North’s expectations.

Fun Fact- I was bribing North to wear her butter 350’s by saying they glow in the dark. However, she made me turn off the lights to test it. She caught me lying but Kanye was on speaker phone & said don’t worry I will make them 😂 https://t.co/rvgQejsaHH

Land of Distraction Designer Christian Juul Nielsen Heads to Hervé Léger (WWD)
Hervé Léger is getting a little help from Land of Distraction’s Christian Juul Nielsen. Apparently Nielsen has been working on the brand’s new collection all summer, in preparation for it to debut at NYFW — yet he will also remain on board with Land. We’ll see how it all shakes out next week.

Giussepe Zanotti Celebrates Michael Jackson’s Birthday With New Shoe
Giussepe Zanotti has unvelieved a new sneaker to celebrate what would have been Michael Jackson’s 60th birthday. The shoes, which are available in black, white, and silver, will be produced in a limited run of 2000 numbered pairs. Sneakers two through 2000 will retail for $1,295, but sneaker number one will be a special one-of-a-kind edition featuring 120 genuine black diamonds, and 55 rubies. It will be auctioned off to benefit the Elizabeth Taylor AIDS Foundation in November. 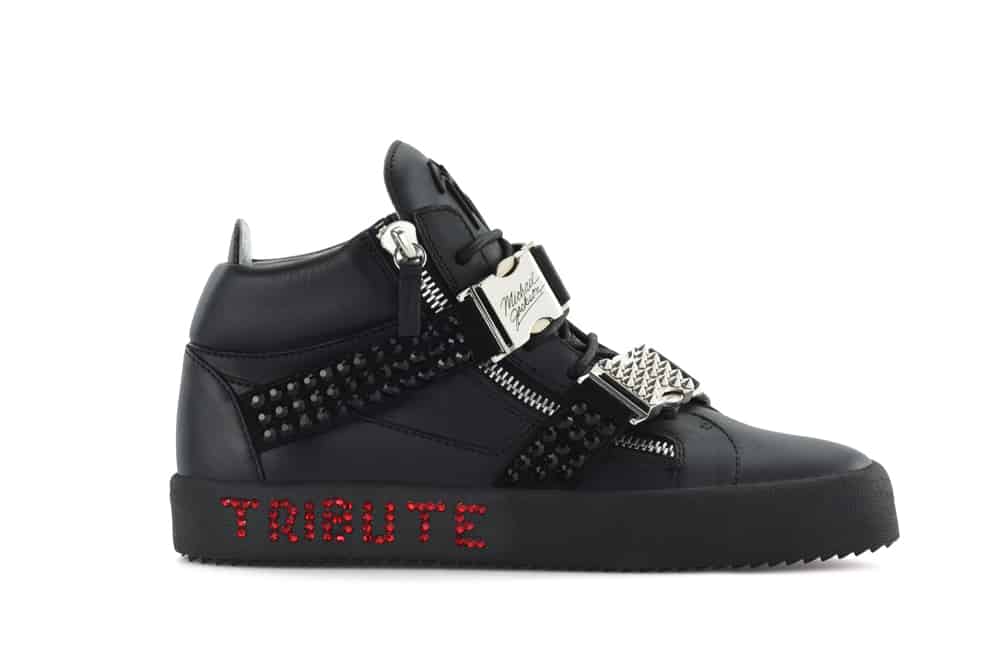 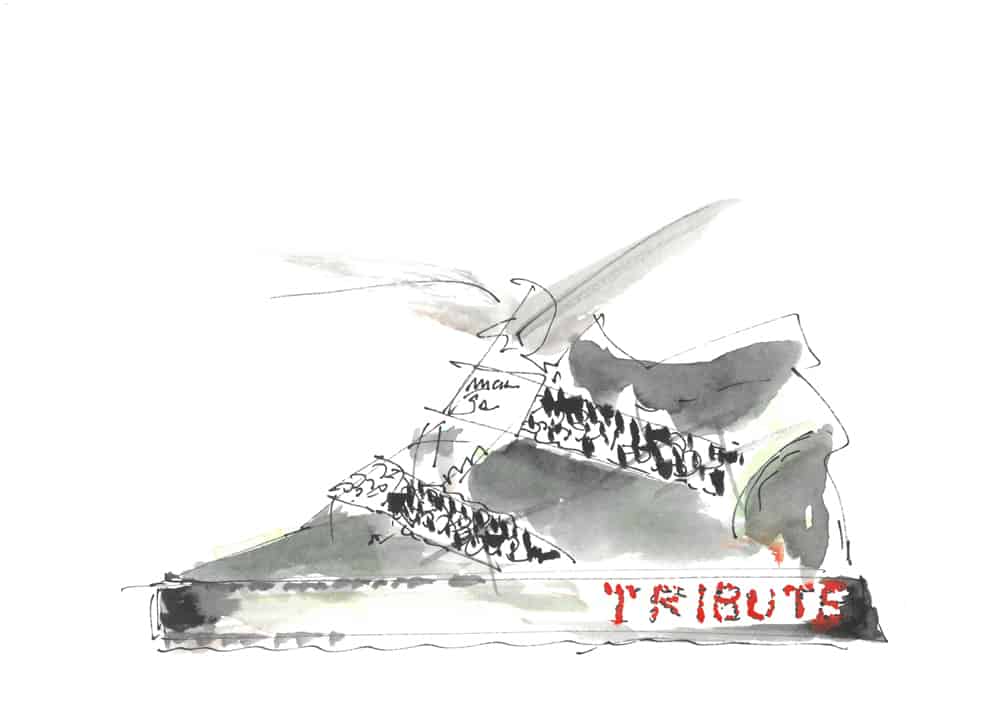 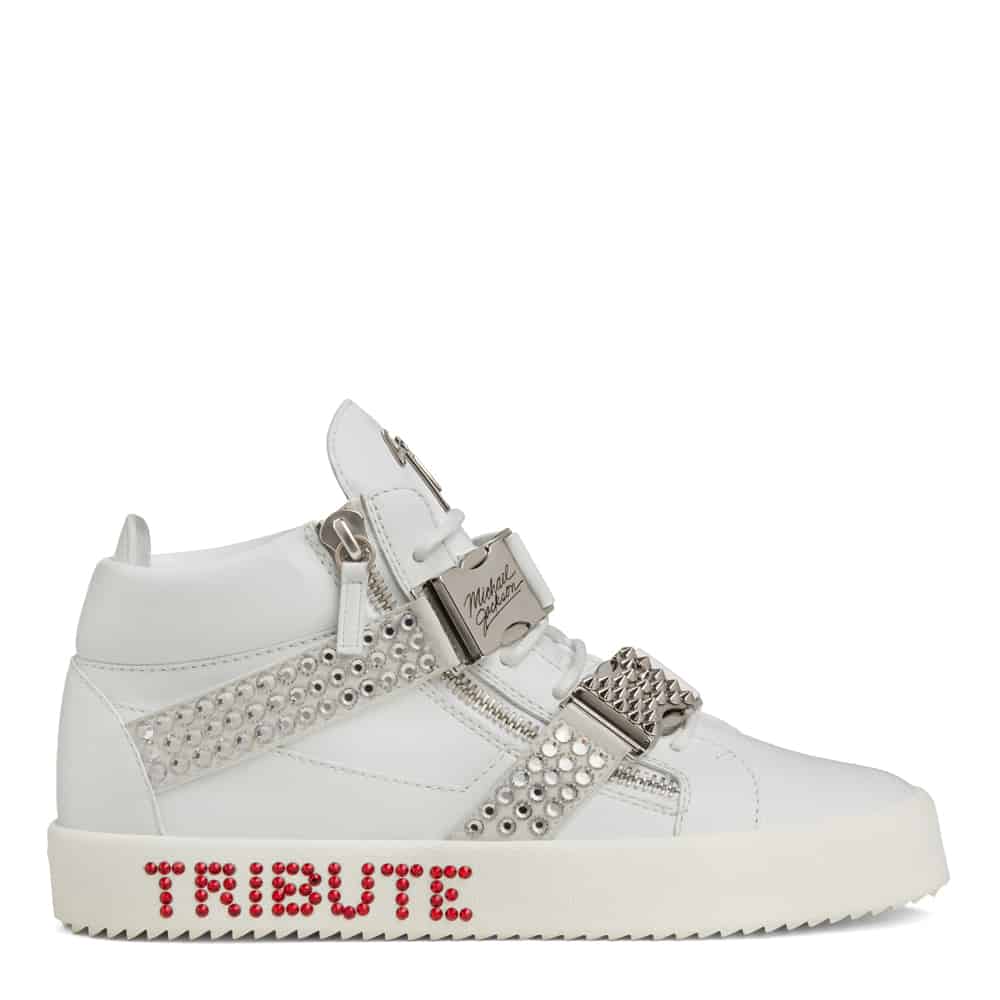 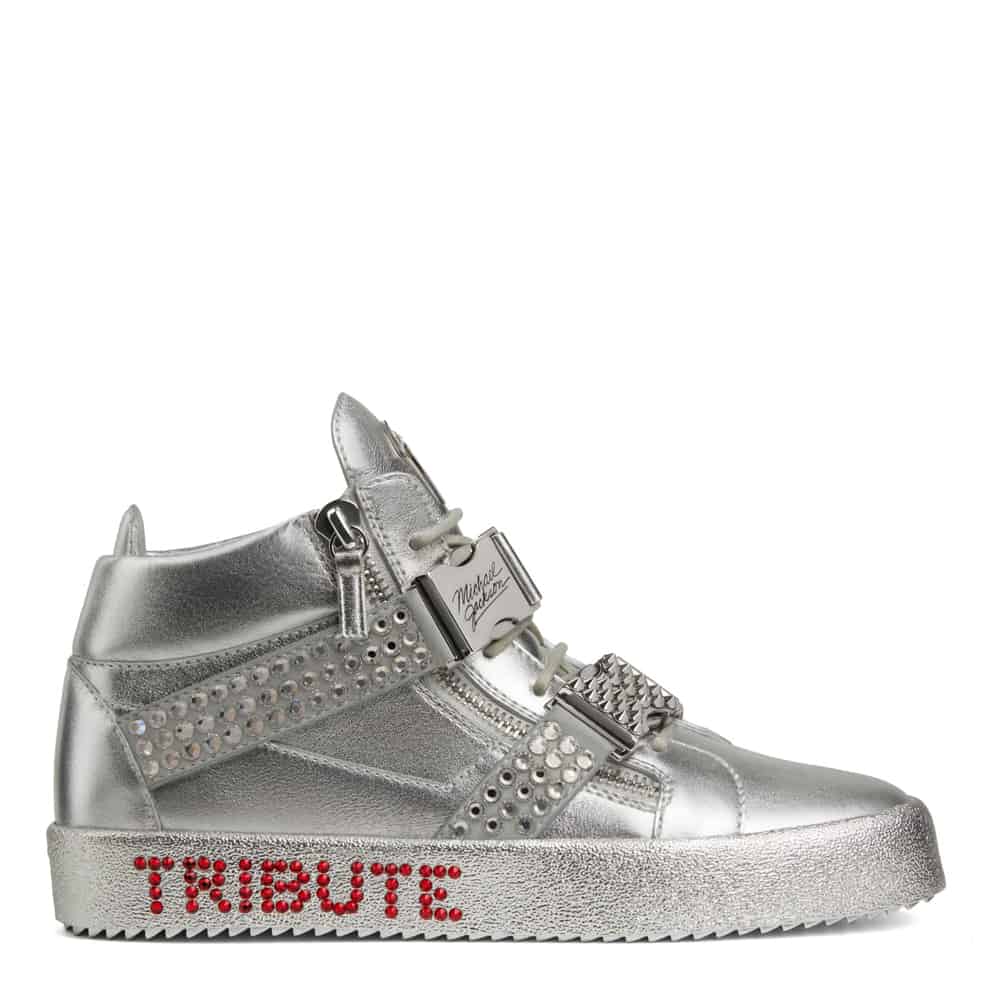 H&M Partners With Glam4Good to Benefit the Kids
Earlier this week H&M opened its doors to the non-profit Glam4Good to allow over 200 kids age five to 17, and their families, to “shop” for back-to-school clothes and supplies at no charge. “Back-to-school shopping is an added stress for parents living in homeless shelters,” said Nicole Russell, co-founder and executive director of the Precious Dreams Foundation. “Giving our children the opportunity to pick out a new wardrobe and back-to-school essentials gave them a sense of comfort and confidence that isn’t usually felt when wearing old or used clothes on the first day of school.” 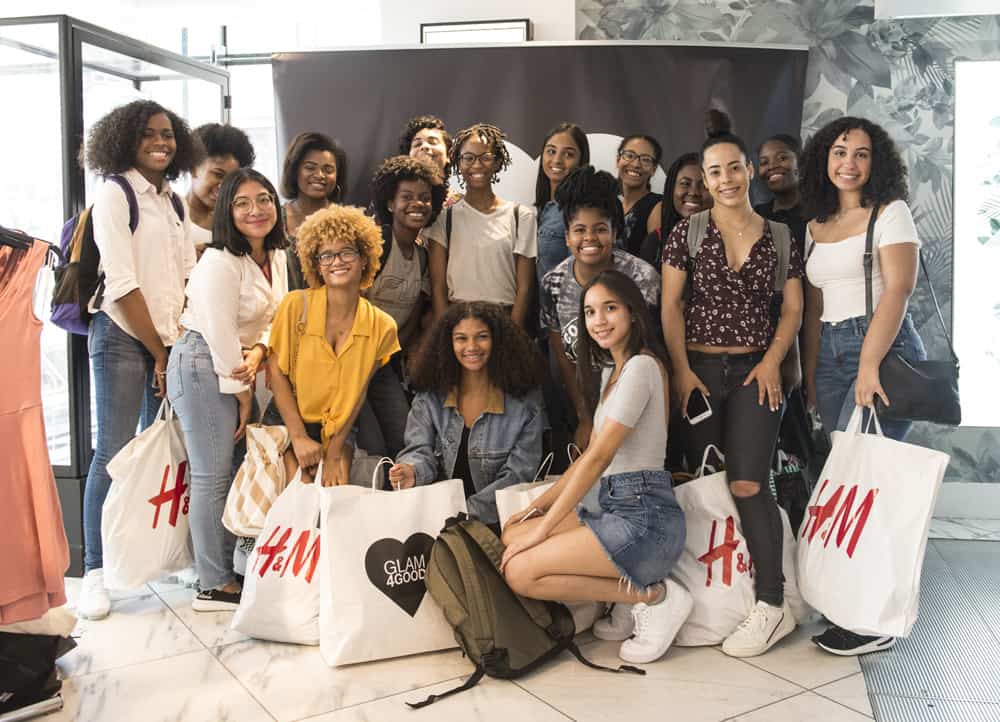 Acne Studios Teams Up With Fjällräven For the Ultimate Swedish Collab

American Express Partners With The Knot on Wedding Perks for Cardholders