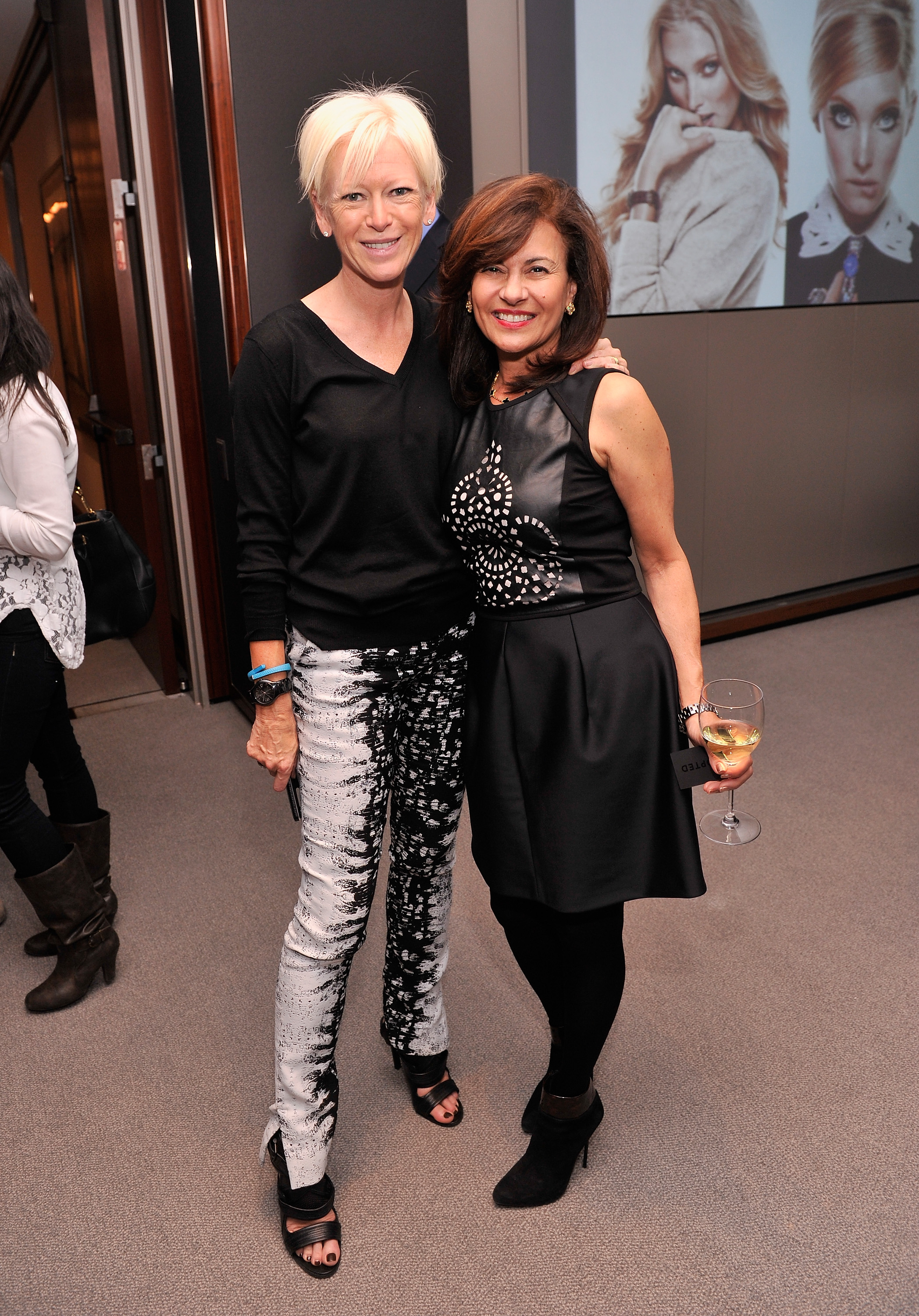 Some very intriguing shifts over at Hearst took effect today: Ann Shoket is departing from her editor-in-chief role at Seventeen. She’ll work with Hearst on “new product development” with David Carey, president at Hearst Magazines, and editorial director Ellen Levine. Cosmopolitan’s EIC, Joanna Coles, is adding to her current role with the freshly-minted title of editorial director at Seventeen. Her publishing partner-in-crime, Donna Kalajian Lagani, currently SVP and publishing director at Cosmo, will tack on marketing and publishing duties for Seventeen. That’s not all: Jayne Jamison is switching over from her VP and publishing director duties at Redbook and Seventeen to become SVP and publisher of O, The Oprah Magazine, with Lagani taking on publisher duties for Seventeen and Sue Katzen movin’ on up from her associate publisher, advertising role at Cosmo to become Redbook‘s newest publisher. Still with us? Jamison’s predecessor, Jill Seelig, is leading the SVP and publisher role at O to become SVP of corporate development and magazine publishing at Hearst.