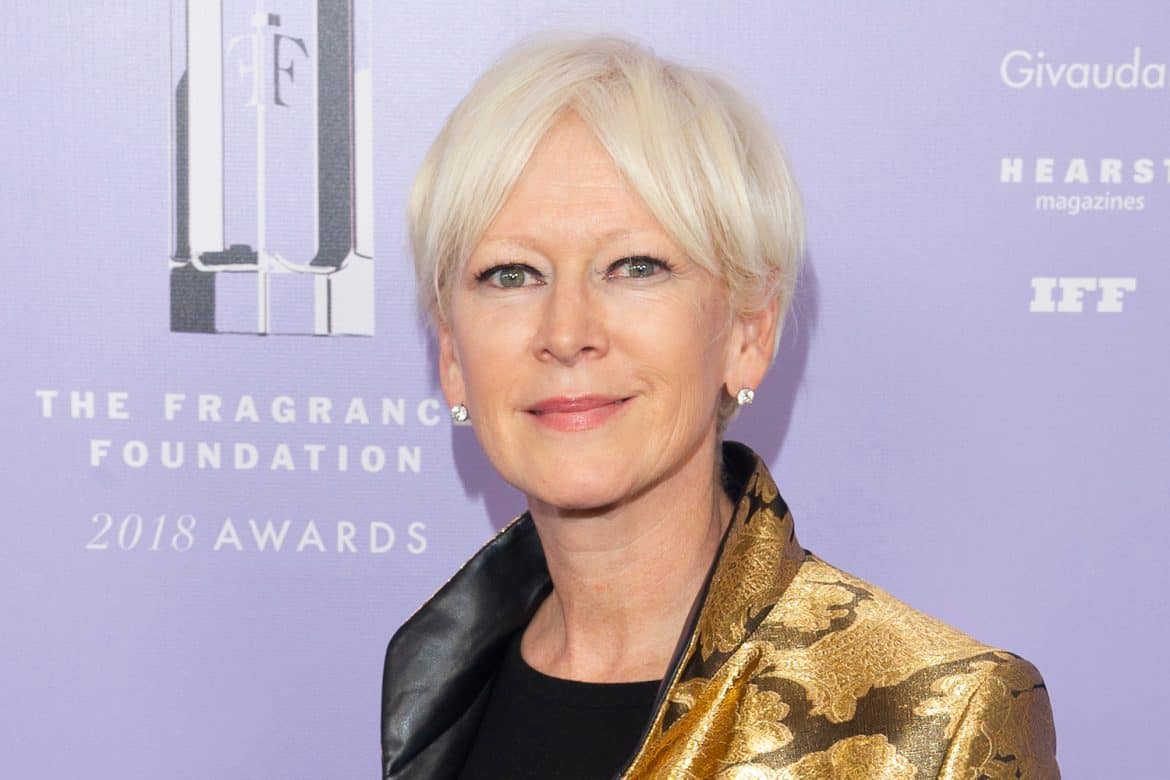 Joanna Coles, former chief content officer at Hearst, has left the company. Kate Lewis has been announced as her replacement.

Marcus Wainwright has stepped down as CEO of Rag & Bone. Stefanie Strack, former vice president/general manager of Nike, will take his place.

Emily Harris, formerly of Chloé and Sonia Rykiel, is now the creative director of Eric Bompard.

Kathryn Roling has joined Michael Kors as a senior pr manager for MK Collection and MMK.

Ariana Mahban, formerly of Surface Magazine, and Jill DeSantis, formerly of Relevance International, have both joined The Consultancy PR as senior account managers. Meanwhile, Zoe Kingsley and Addie Zoller have joined the company as account coordinators in N.Y.C. and L.A., respectively.

Cindy Augustine is the Executive Travel Editor, Snapchat, at Thrillist.

Autumn Communications is now representing The Citizenry, Flow, and Goldbely.

ZOï Agency is now representing Kronaby in the United States.