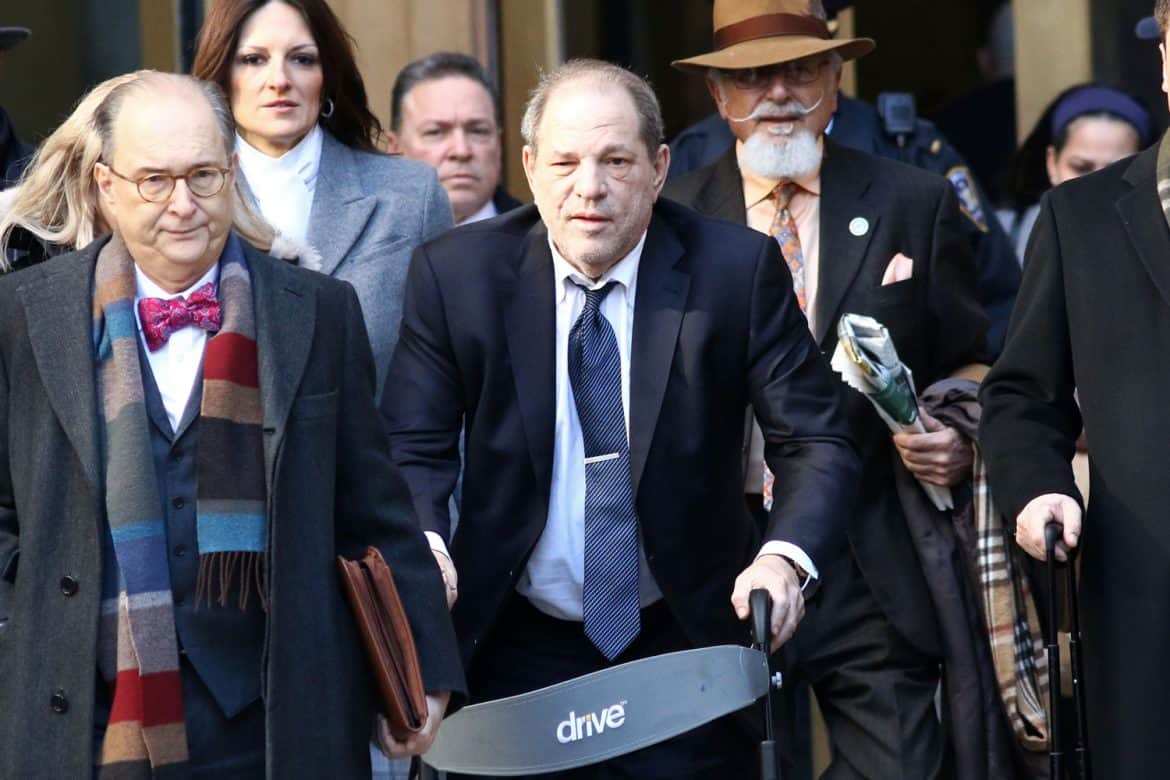 Harvey Weinstein is going to jail. According to The New York Times, a Manhattan court has sentenced him to 23 years in prison. Twenty years were given for the sexual assault of Miriam Haley, and three years for the rape of Jessica Mann.

Weinstein turned himself in and was charged in May, 2018. The trial process officially began this past January and he was convicted of first-degree criminal sexual act and third-degree rape in February (although he was acquitted of two counts of predatory sexual assault). The New York Post reported that ahead of the sentencing both of Weinstein’s ex-wives — Eve Chilton and Georgina Chapman — “refused to write letters on his behalf to the judge.”

At 67 years of age, the 23 year sentence is likely a life-long one for Weinstein. But his days of reckoning are far from over. As Dazed points out, he still has to stand trial in LA for “four more counts of rape and sexual battery charges.”

One of the many reasons the Weinstein sentencing was so stunning to witness:

In final moments, as the judge began to announce the sentence, he explained that Weinstein would have to register as a sex offender upon release.

And then he gave him what is basically life in prison.

Dee Hilfiger Shares the Secrets (and Specialists) Behind Her Ageless Beauty

A Look Inside Georgina Chapman and Harvey...