Public School Will Go Direct-to-Consumer in 2018, Colette Closes Its Doors 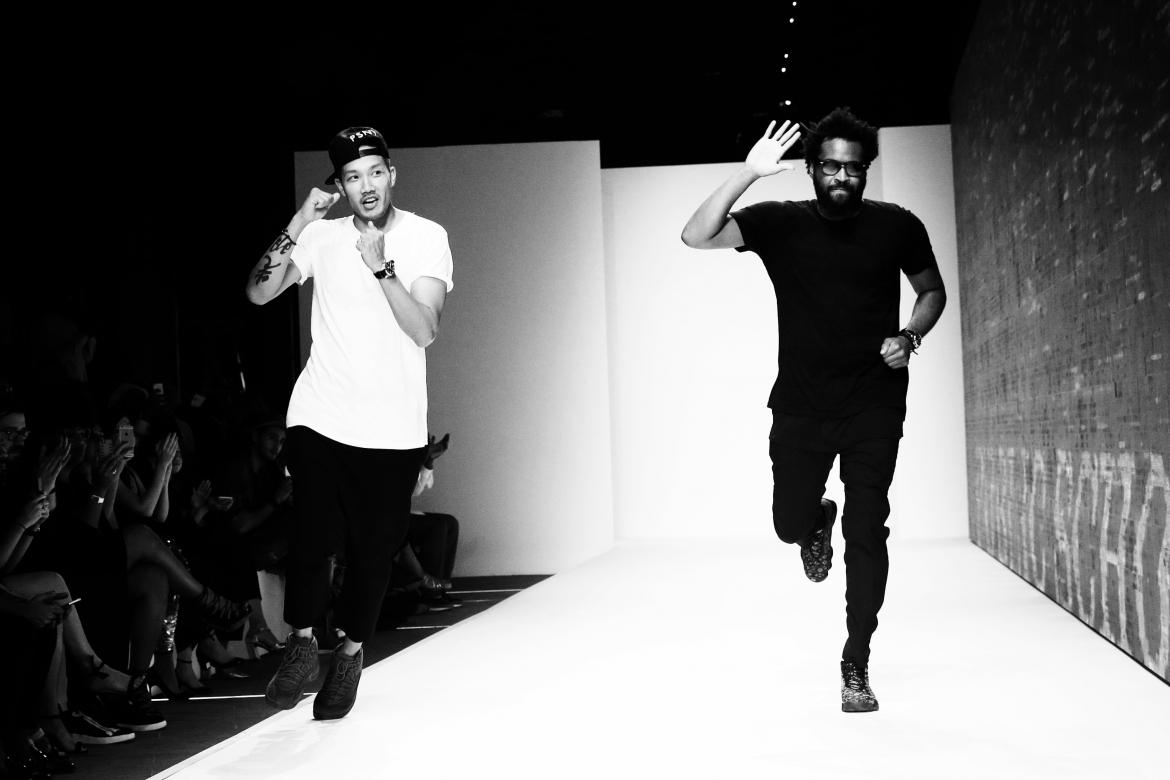 Public School Will Go Direct-to-Consumer in 2018 [Vogue]
The label will skip NYFW and will launch a direct-to-consumer model.

Colette Closes Its Doors Today [The Local France]
The concept store, which became one of the most important retail destinations for fashion obsessives, has officially closed.

Hearst Magazine Employees Get $500 Christmas Bonuses [NY Post]
Santa Claus paid a visit to Hearst this year! The magazine division doled out $500 bonuses to all of its rank-and-file employees.

Mexican Billionaire Carlos Slim Sells Off Half of His New York Times Shares [The Hill]
The New York Times’ largest shareholder sold half of his common stock and warrants, valued at $240 million.

Harvey Weinstein’s Other Nightmare [Vanity Fair]
Now the fallen Hollywood mogul could be charged with fraud.

A Look Inside Georgina Chapman and Harvey Weinstein’s Prenup