Harvey Weinstein Smiles After Being Arrested on Rape Charges 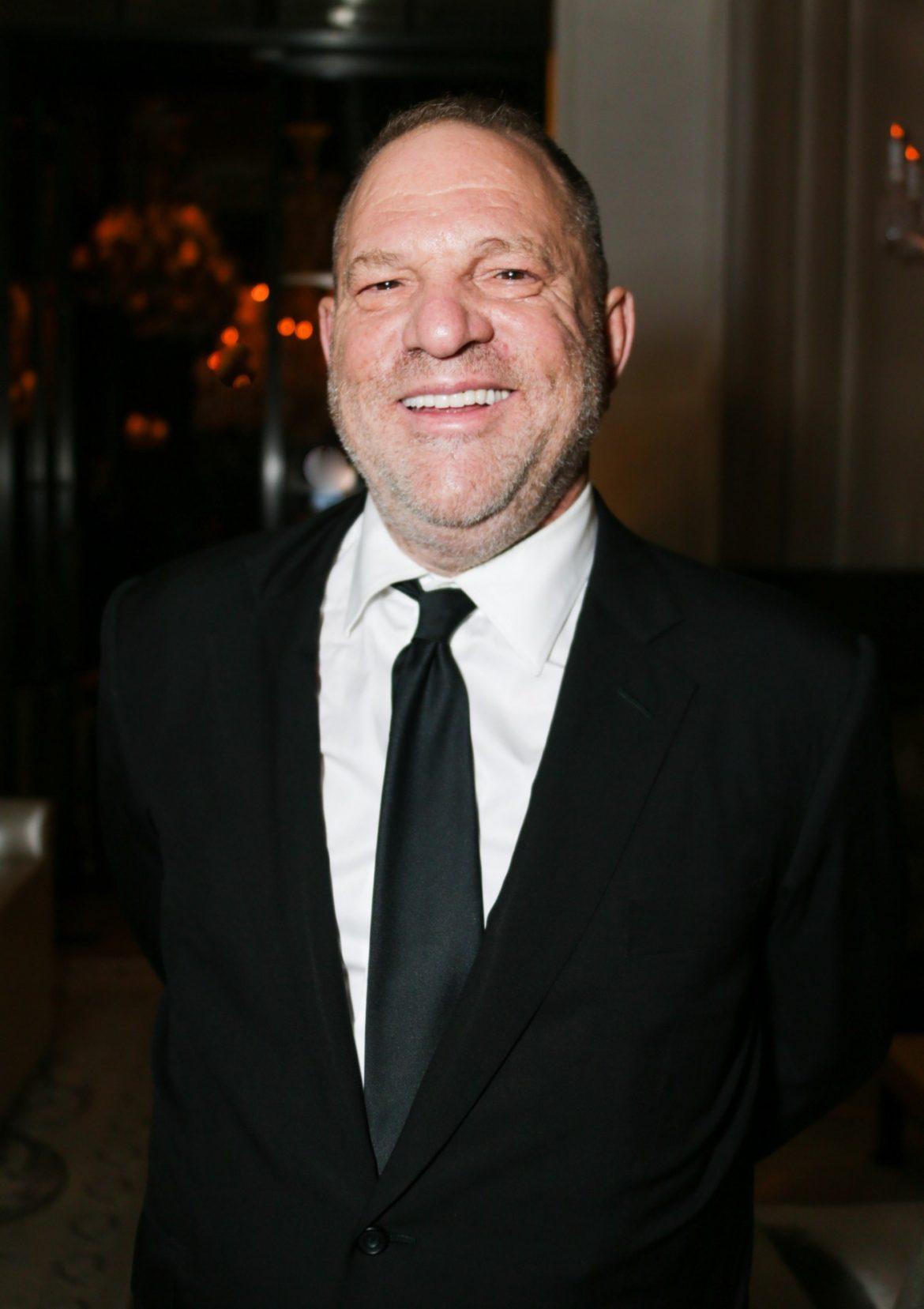 The day of reckoning is upon us — Harvey Weinstein’s Time is officially Up.

The former Hollywood kingpin has been arrested and charged with one count of first-degree rape, one count of third-degree rape, as well as one count of a first-degree criminal sex act. The Manhattan district attorney’s office confirmed Friday that the charges stem from the testimony of two victims, saying the felonies involve  “forcible sexual acts against two women in 2013 and 2004, respectively.”

While the rape victim has not be identified, the criminal sex act charges stem from an encounter with Luca Evans, who told the DA’s office that Mr. Weinstein forced her to perform oral sex on him during what she expected would be a casting at the Miramax office in TriBeCa.

After a months-long investigation into both women’s claims, Weinstein’s arrest became more clearly imminent in the last few weeks as the DA’s office has been issuing hundreds of subpoenas for a grand jury and interviewing key figures.

Weinstein turned himself around 7:30 a.m. Friday with a crush of photographers snapping away as he went into the police station in lower Manhattan. Strangely, he brought three books with him, two of which have been identified as “Something Wonderful: Rodgers and Hammerstein’s Broadway Revolution,” by Todd S. Purdum and a biography of Elia Kazan, the Greek-American filmmaker who became blacklisted in the Fifties when it was revealed that he was a member of the American Communist Party. The third book looks to be a leather-bound diary. And as a bail agreement had been prearranged (so Weinstein must have known he wouldn’t be staying in jail), the books suggest Weinstein thought he might be bored while being booked at the precinct. We truly speechless.

Harvey Weinstein turns himself in to the police on sexual assault charges https://t.co/3IW2g9XnV8 pic.twitter.com/lxXrPuapbA

After Weinstein was processed at the station house, the First Police Precinct, he left to be arraigned in court. Inexpicably, as he exited the police station in handcuffs, Weinstein was smiling.

Though the smile seemed to have faded by the time he reached the courthouse, being shuttled over and brought in by detectives.

A bail had reportedly already been negotiated before his surrender with Weinstein agreeing to put up a cash bail of $1 million, wear on an ankle monitor, and turn in his passport.

There may also be additional charges coming. According to the New York Times a grand jury has convened to look into additional sexual assault allegations against Weinstein as well as possible financial crimes relating to how he paid women to stay silent. Among other things, the grand jury is probing whether Mr. Weinstein used employees at his former production company to identify women for him to assault, to set up meetings with the women or to discredit them if they complained. On top of that, the LAPD sent three cases of sexual assault to the district attorney there to review in February. No word yet if charges are expected to be brought. (But fingers crossed!)