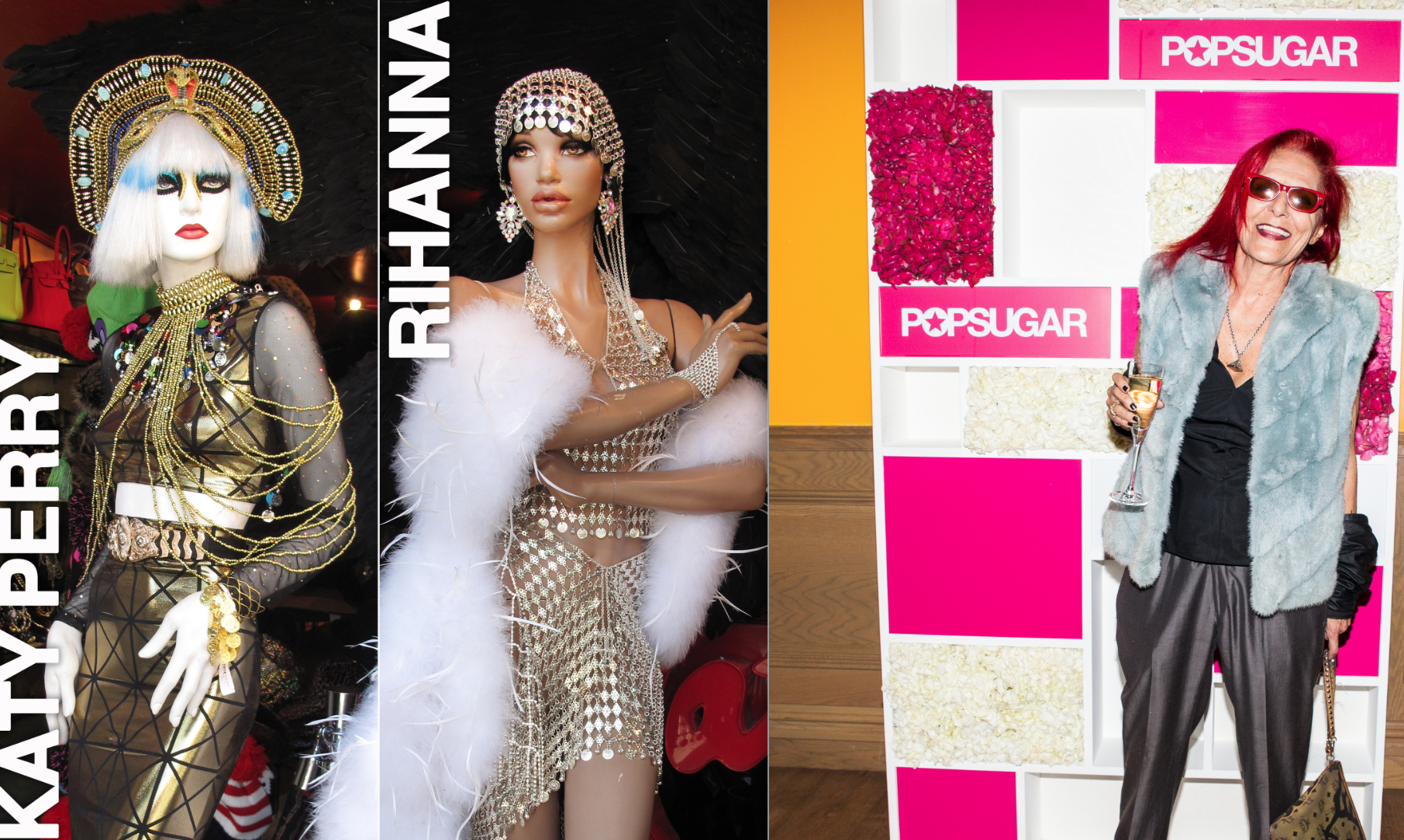 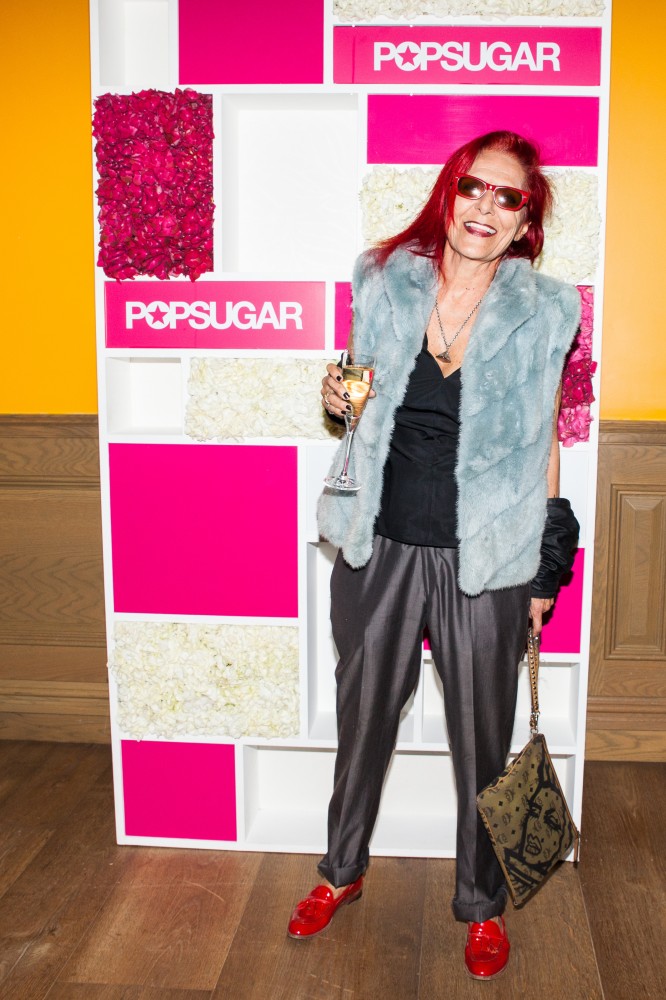 Nobody loves October 3st more than the legendary Patricia Field, who called us this week to offer some suggestions on how to answer that age old question: What should I be for Halloween? Field has ideas for boys and girls that can conveniently be found at her store (306 Bowery between Houston and Bleecker) and website PatriciaField.com. Plus, she fills us in on why she digs this day so much…

Halloween: “I love it because I love to see people stepping outside of themselves and feeling another feeling, a new character, a fantasy. It’s a form of escape and freedom. It’s a more conservative time so people that might get dressed up a little more eccentrically, more often for different reasons, it’s Halloween, it’s Burning Man; it has to be something big. With Burning Man, the kids go to the desert, they live a new lifestyle there and they get all dressed…It’s kind of Halloween’s cousin.”

Words of Wisdom: “The costume shouldn’t wear you; you should wear the costume. It should feel organic to you. Halloween is a time where people go outside of their normal lives and become expressive.  Back in the ’80s and ’90s, there was a whole club scene. The huge club kid mentality provided a lot of inspiration for people. I don’t think that exists anymore. The current generation is inspired by pop stars.”

Miley Cyrus: “I went to Miley’s show and she had eight or nine costume changes; all of them with the exception of one gown was a bodysuit. Beyoncé is always sporting the bodysuit, so I said, ‘Let’s provide our customers with bodysuits of all kinds’. Kinds of a comedic a la Miley type of bodysuit and glam kind of Beyoncé bodysuits. In her show, Miley was suspended in the air at the Barclays Center, riding this hot dog in a bodysuit and this fur yellow jacket. So this was our version of it. I would be most comfortable as Miley. It’s the easiest to wear! It’s very eye catching.” Fur Cropped Jacket $64, Bodysuit by BCALLA Sleeveless $330 ( Six different pieces available, with unique but similar designs)
Rihanna: “Rihanna is kind of consistent with her aesthetic: really body-forming and sexy, like the time she wore that sheer piece. It became iconic to me. Everyone was talking about her like being naked. So this is what we came up with because of course it has to be something a woman could wear and Rihanna does what she does, but a woman has to wear it. We thought that this was like that flesh look but glam, with the gold and glam with the fur. And the headpiece has that couture feeling Rihanna always brings. If someone wanted to show a nipple, she could just show it, or get a rubber nipple. Or wear a pasty, if she wants to be more high fashion. But if she wants to be funny and ironic about it, she should get the rubber nipple.” Cleopatra head piece $45,
Wig $ 45, Earrings $45, Top coin chain mail  $58, Skirt coin chain mail $58, Hand bracelet $32, Two Ostrich Feather Vests as wraps, $ 158 each
Katy Perry: “So, this is Katy based on her “Dark Horse” video as opposed to her iconic look that we all know and recognize.” Custom wig from wig artist Miriam – $185, Head Piece – $150 ( The collar is an additional head piece; also $185), Gold Necklace – $ 38, Coin sash as Necklace – $30, Black and Gold disco skirt by Mess Queen  $42, Black and Gold disco top by Mess Queen  $48, Coin Arm Band Bracelet $20, Lion Head Belt $24

Maleficent: “Maleficent is the new superhero, the new wonder woman; she’s major. Where did you ever see a glamorous woman in horns?! You can’t see it in the picture, but there are these black wings that spread out.” Horns $36, Turban $6, Feathers 6 piece feather set $100, Body suit stretchy Vinyl $98, Tights spandex fishnet Pantyhose with velvet cage stripe $35, Fingered Opera Gloves $24,

Beyoncé: “People love to see what Beyoncé and Rihanna are wearing; it’s a glam Halloween, which works for us! Beyoncé is selling very well.” Indian Officer Hat – $36, Gold Necklace Chain – $38, Sequin Body Suit by David Dalrymple ( The “B” suit ) $500 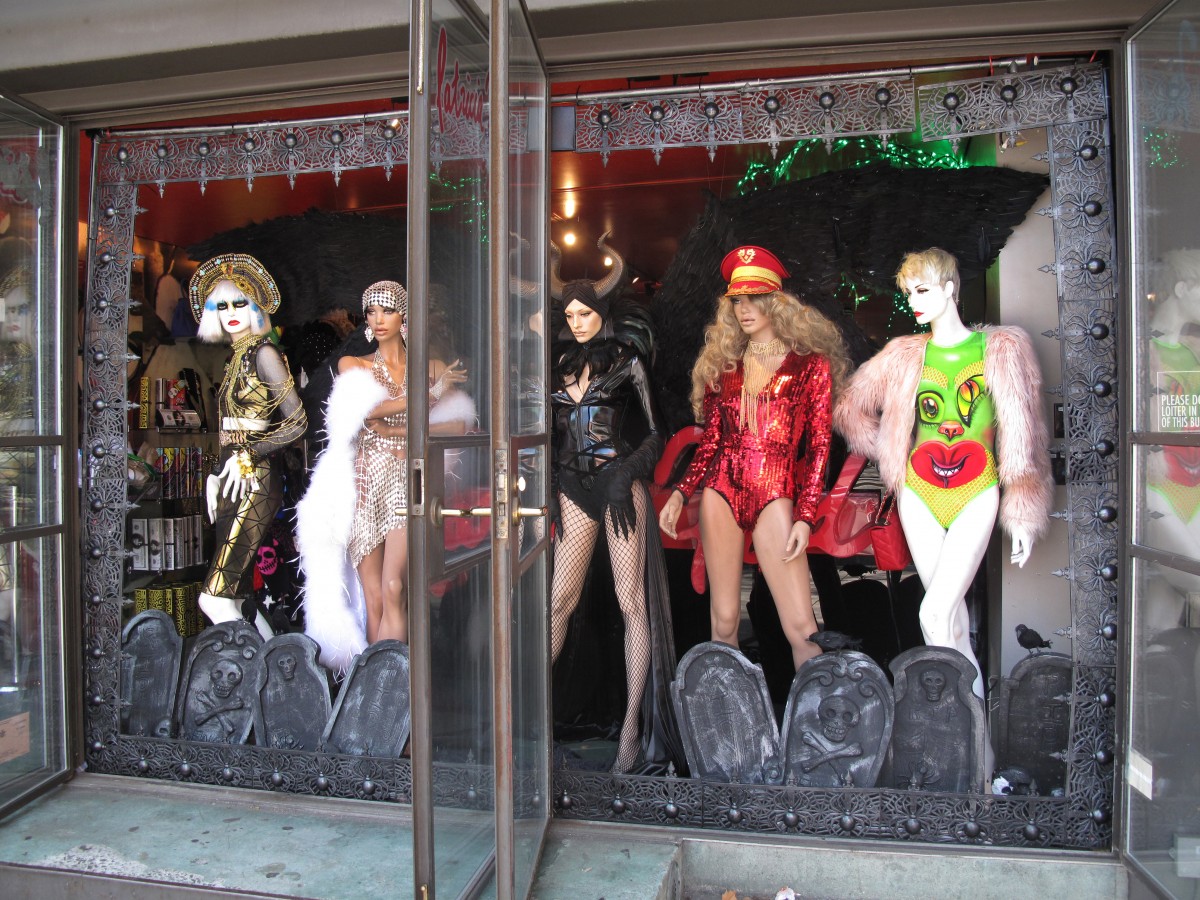