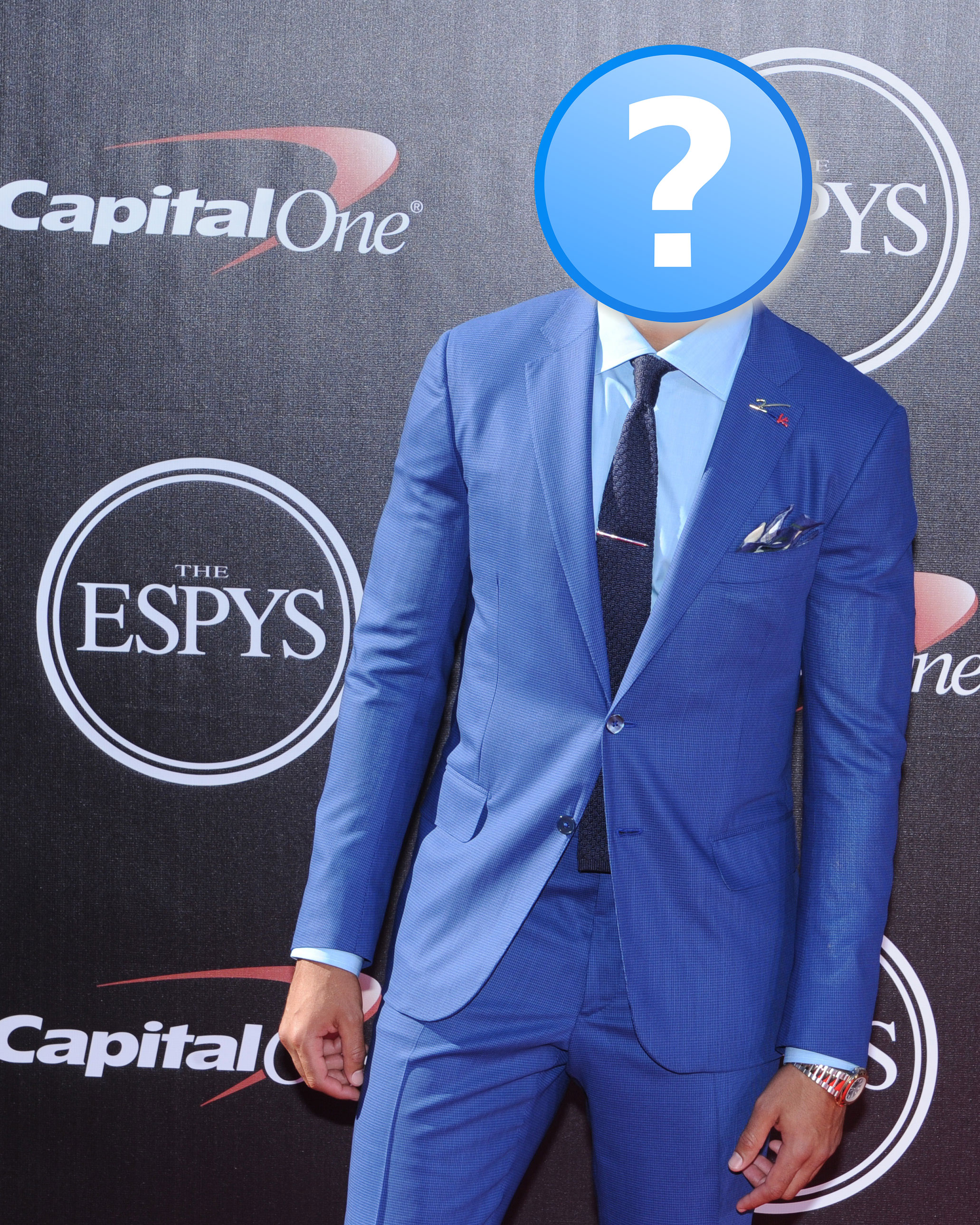 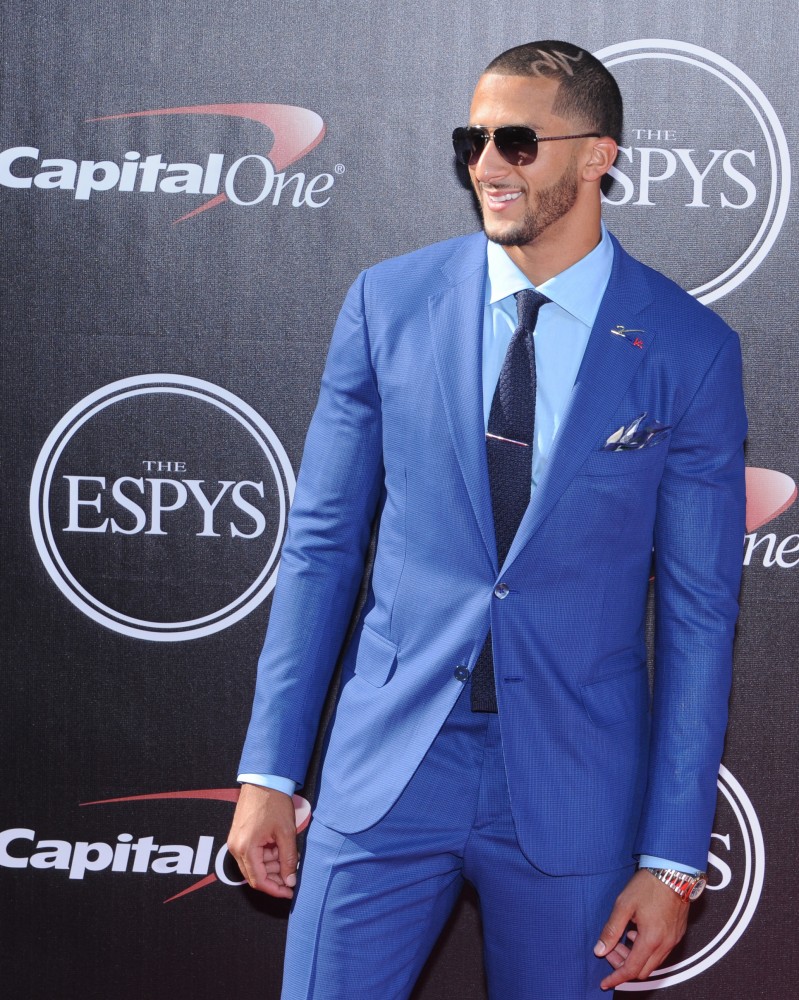 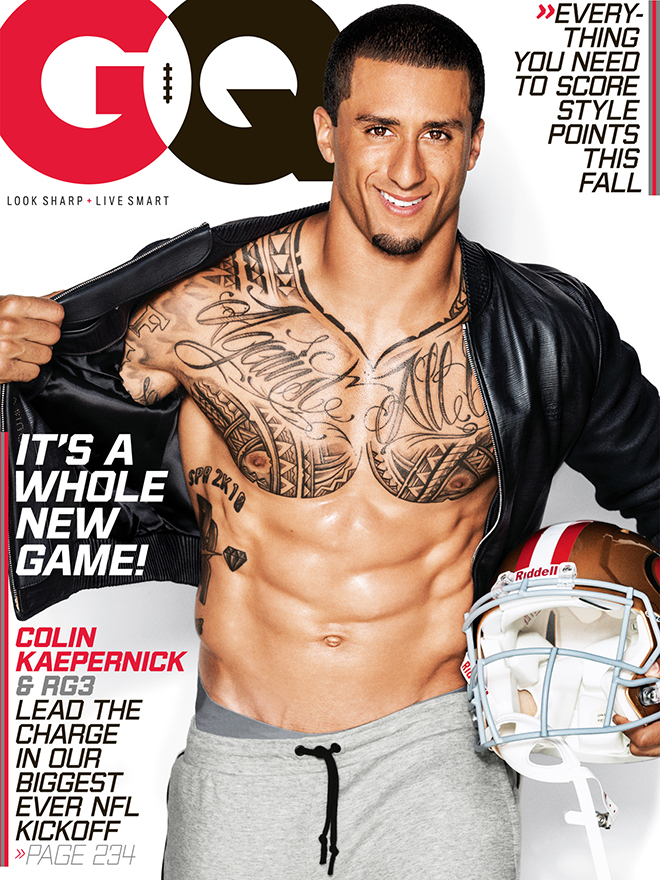 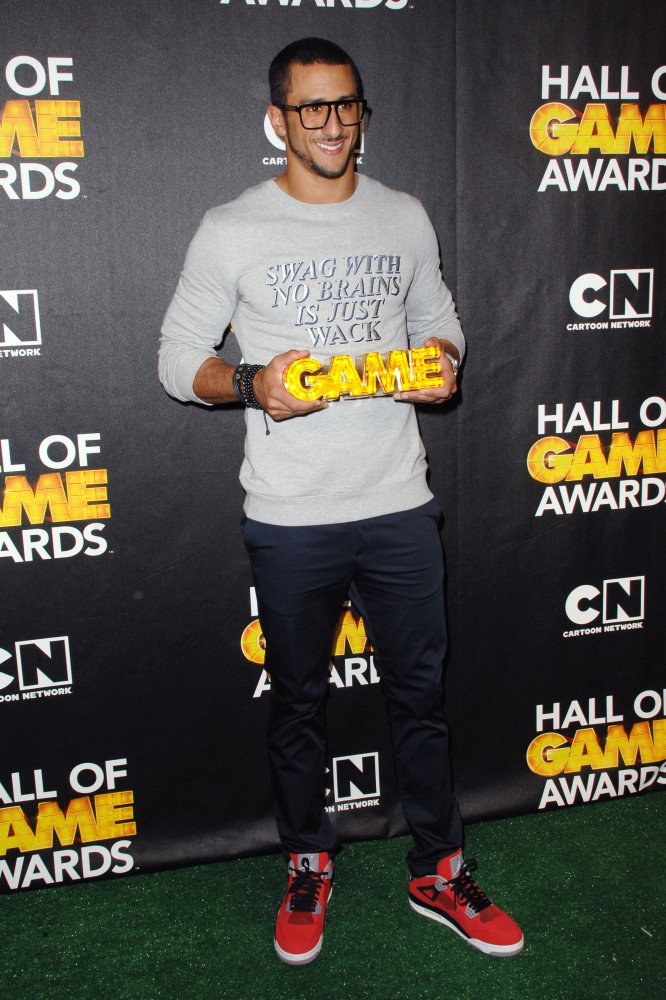 How Stylist Erica Hanks Is Transforming the...

Glamour’s Demise Seems Imminent, Is This the...