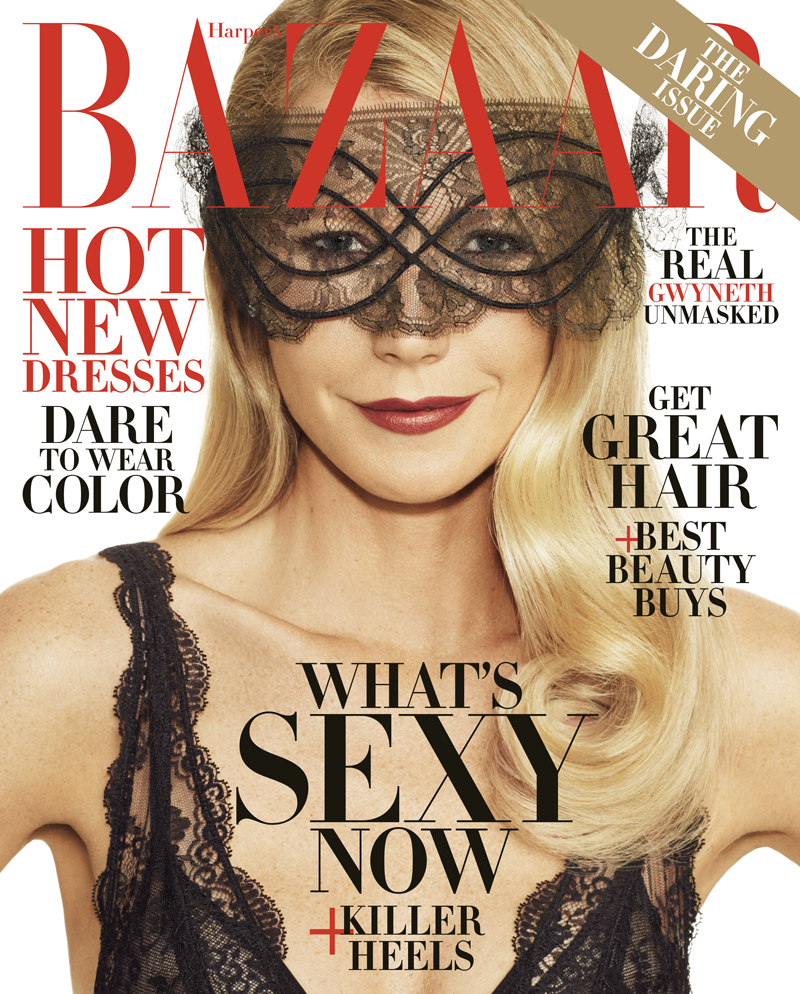 Harper’s Bazaar chose Gwyneth Paltrow to cover its “Daring” issue this November. Even before launching Goop and rethinking the e-comm marketplace, the actress and entrepreneur was fearlessly open about her marriage, parenting, diet, and lifestyle, even though often she didn’t get the most positive reaction. “Full Frontal” star and comedian Samantha Bee interviewed the actress and entrepreneur about her most daring moves, her drive, and why living well is the best revenge.

As a mom, she constantly encourages her kids, Apple and Moses, to take risks, she told Bee. “In my case, I’ve borne these two kids into a particularly strange circumstance. They are going to have to fend off a lot and protect themselves from a lot of projections and prejudice about who they are, coming from the family that they come from. My daughter is super ballsy. I always follow her lead. I actually don’t need to encourage her to take risks. She likes to push herself; she wants to see how far she can get. It’s really inspiring to see that in a young woman.”

Photographer Alexi Lubomirksi shot Paltrow in a variety of looks for the feature: a La Perla bodysuit on the cover, and Eres swimsuits paired with a Saint Laurent jacket and a Valentino cape, which she wears while appearing to be grocery shopping (celebs—they’re just like us!). Click HERE for more on the story, and pick up an issue when it hits newsstands October 18.

In related news: Today, Goop launched the second edition of Goop Label, with a little black dress ($595) and a menswear-inspired wool and cashmere coat ($1,195). “October is one of those tricky transitional months: Impetuous temperatures from day to day, the advent of layers, plus longer nights that are full of promise,” Paltrow said of the October collection. “It adds up to wardrobe essentials that have to work a little harder to meet the challenge—and their flexibility makes them all the more valuable.” 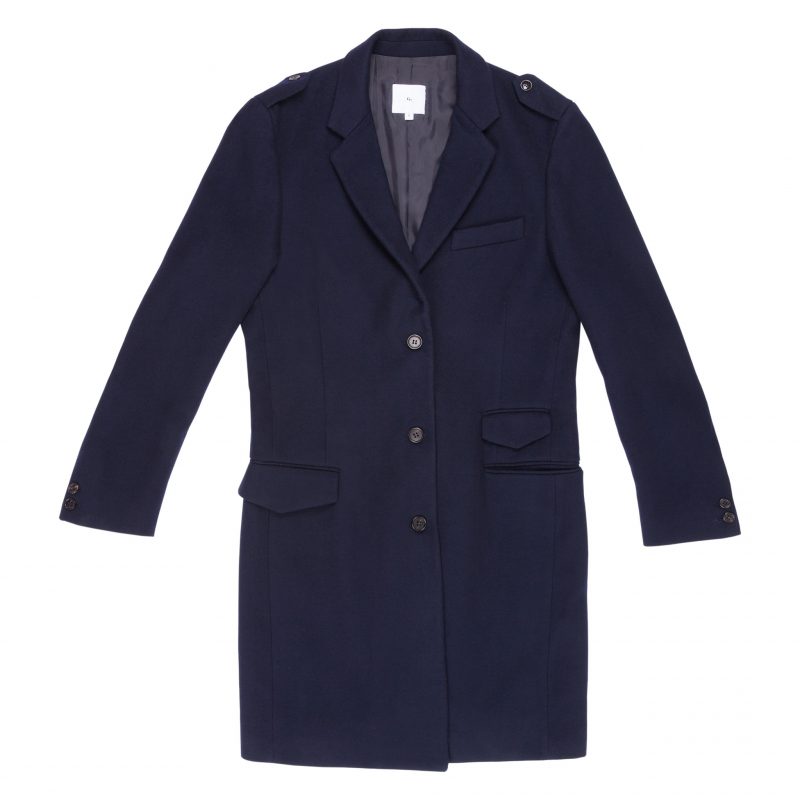 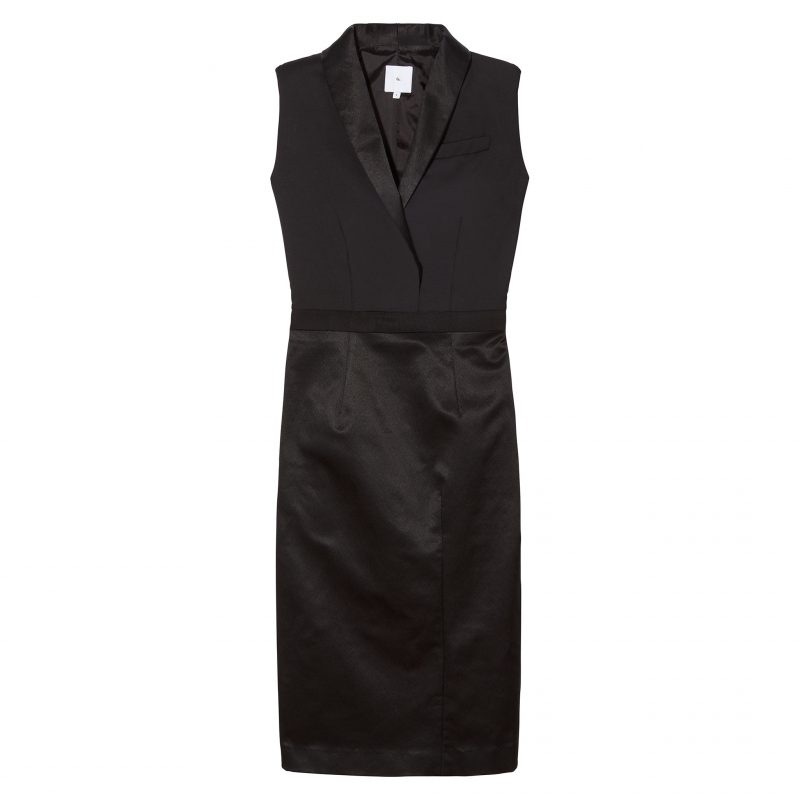