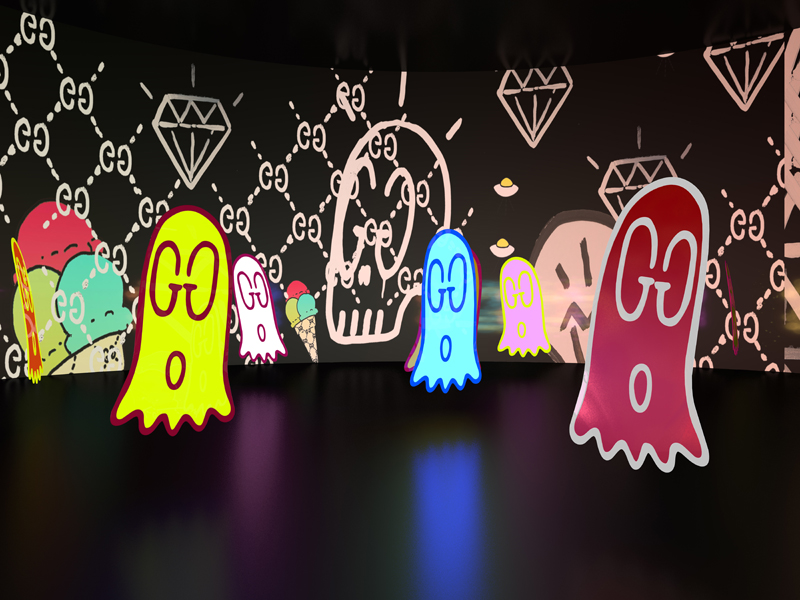 A fashion film-meets-art-project worth more than two minutes of your time? Enter Gucci 4 Rooms, the brand’s next move to disrupt the fashion world that merges art, digital, fashion, and gaming to engage consumers. Artists Daito Manabe, Chiharu Shiota, Mr., and Trouble Andrew were invited to create virtual and real spaces for the brand, which all channel Gucci’s wonderfully eccentric new spirit. Japanese artists Shiota, Manabe, and Mr. were asked to create Gucci rooms based on motifs introduced by creative director Alessandro Michele. Shiota created a room around the brand’s Herbarium pattern, Manabe used Gucci ‘Words’ that have become part of the brand’s DNA, and Mr. designed a room based on the fauna imagery that has become essential to the brand’s new story. All have launched digitally on Gucci’s microsite, gucci4rooms.gucci.com, and will launch as physical installations in Tokyo on Gucci Ginza’s 7th floor today. Each room will house pieces from Gucci’s Autumn/Winter 2016 collection and jewelry from the cruise 2017 collection, and a few limited-edition pieces exclusive for Japan.

The fourth artist, Trouble Andrew, created a secret art installation for the site that can be unlocked only after special hidden elements in the other three rooms are found. Andrew, who collaborated with Michele for Gucci’s Autumn/Winter 2016 GucciGhost collection, has also created a special artwork for the Elephant Room at Dover Street Market Ginza for the brand. The artist, who was a former Olympic snowboarder known as Trevor Andrew, caught Michele’s eye after creating Gucci-themed artwork under his moniker Trouble Andrew. He dressed as the “GucciGhost” for Halloween by cutting two eyeholes in a Gucci sheet, and he later created wall paintings of a GucciGhost cartoon character and an experiential space known as the Gucci Trap House. Clearly, the homages to Gucci have paid off.

Check out images of the rooms below and head over to the Gucci microsite to explore the artists’ works and uncover Andrew’s secret room. There is way more to these rooms than meets the eye in these photos. Pay attention—you must catch the three ghosts in the other rooms to unlock Andrews’! Talk about a brilliant way to keep consumers engaged. 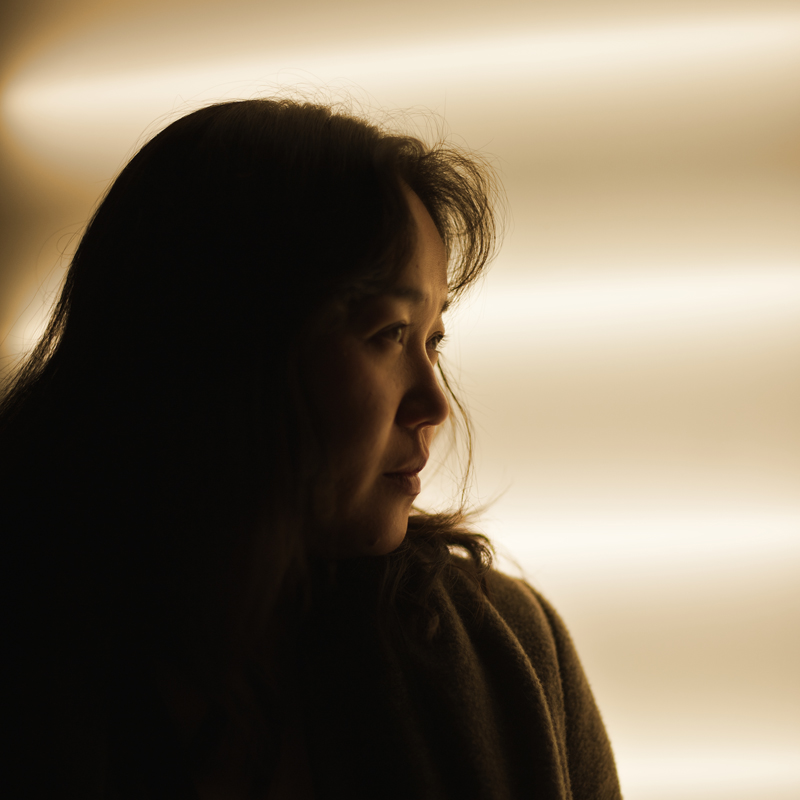