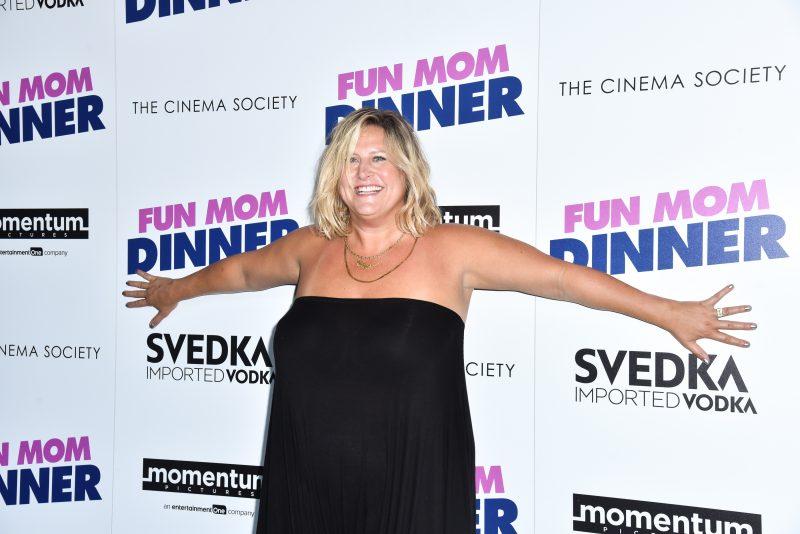 The name Bridget Everett is at near legendary status for anyone who knows anything about the downtown New York cabaret scene, and now the rest of the world will see what all the “fun” is about with her first major role in this weekend’s release of the film Fun Mom Dinner about (you guessed it) a fun mom dinner.

Yesterday was a banner day for Everett as she made appearances on The Today Show with Kathie Lee and Hoda and The Tonight Show starring Jimmy Fallon, where she incidentally received a standing ovation for singing a kick-ass cover of Janice Joplin’s “Piece of My Heart.” She ended the day at The Cinema Society’s screening of the Momentum Pictures film, joining co-stars Katie Aselton (another newcomer to watch), Molly Shannon, and Toni Collette for the summer chick flick about mommies behaving badly. As expected, this was Everett’s vehicle to run away with and she stole every scene.

Wondering why Everett looks so familiar? She’s had roles in Sex and The City (as Drunk Party Girl), Inside Amy Schumer, Trainwreck, and stars in the upcoming Patti Cake$, which was a hit at Sundance earlier this year and opens in theaters next week. It’s the summer of Bridget! At last!

Fun Mom Dinner is out this weekend on screens and On Demand! 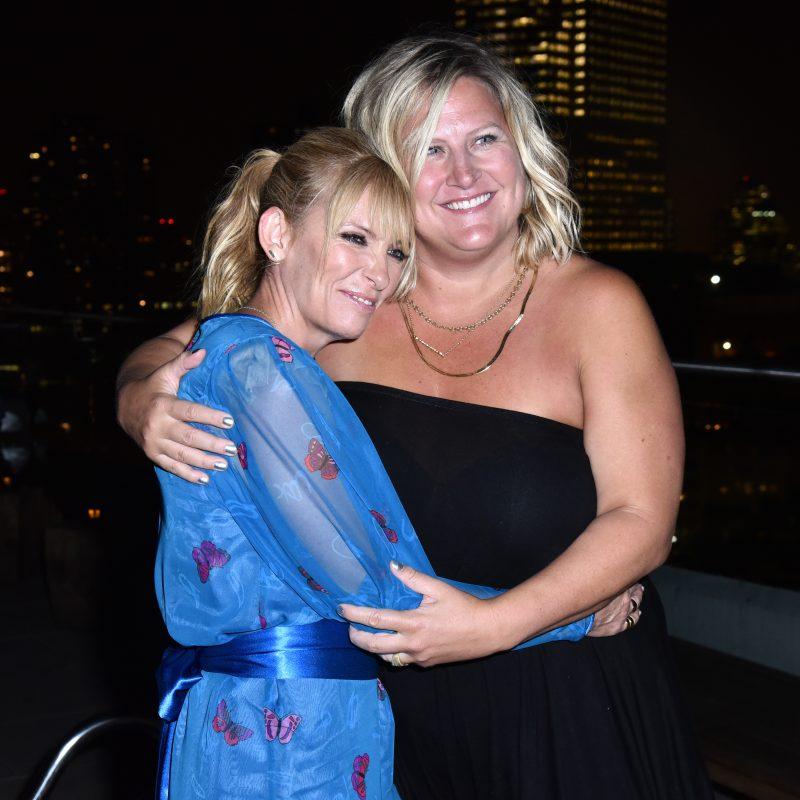 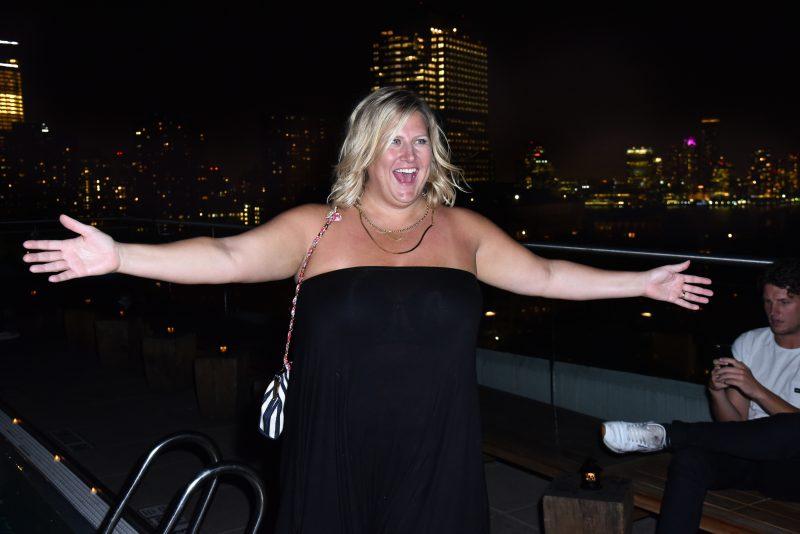