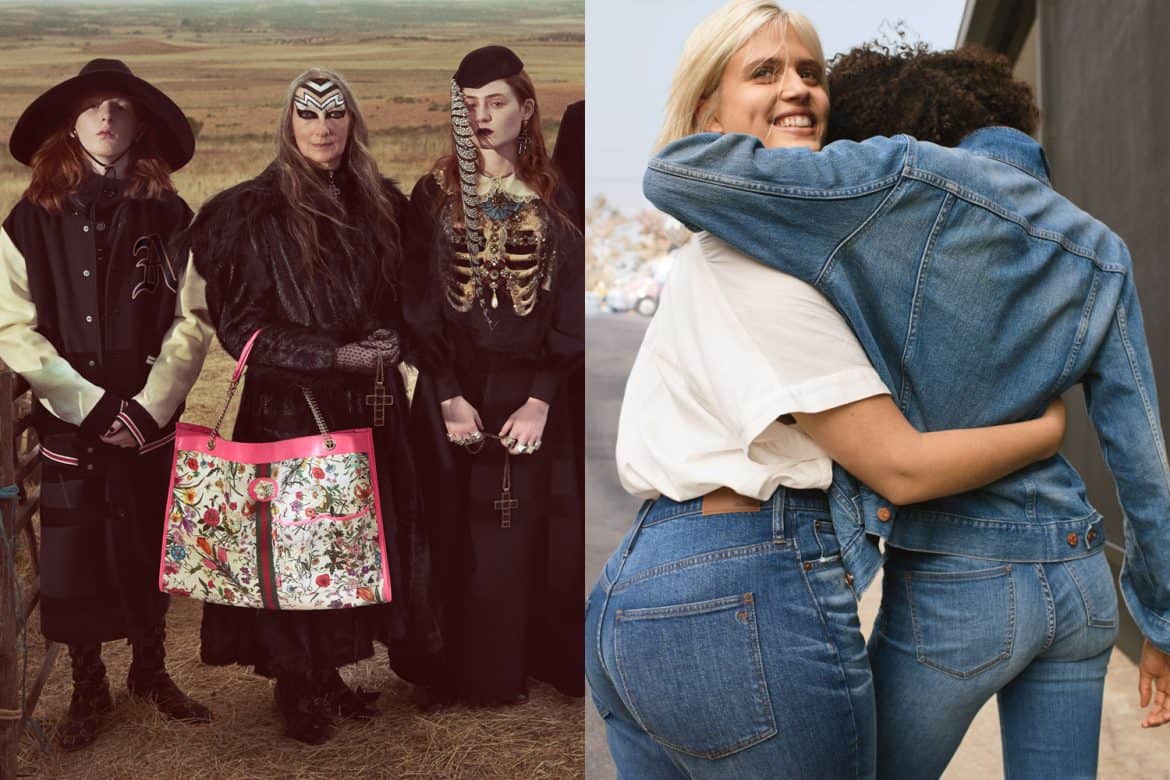 Gucci to Support Six New Gender Equality Projects (Harper’s Bazaar UK)
In 2013 Gucci launched Chime for Change, an effort to support gender equality around the world. The house has been committed to the cause ever since and is now expanding its effort by supporting six new projects: Equality Now, Global Fund for Women, Ms. Foundation for Women, UN Women, Vital Voices, and Women Deliver. 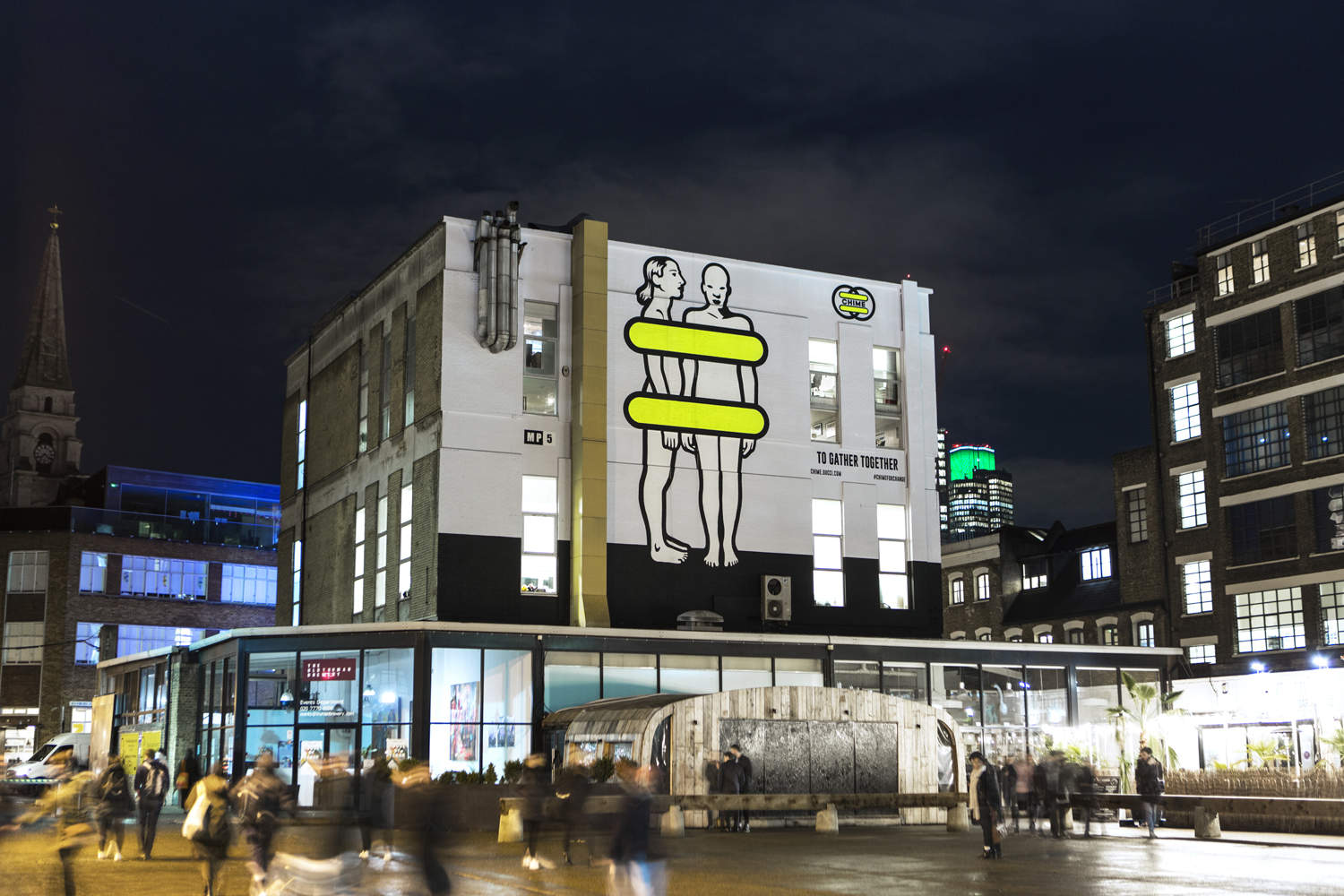 Gucci has also produced wall art in London (pictured above) promoting the new phase of Chime for Change. Additionally it has launched a zine, released a new short video about gender fluidity.

J. Crew Is Launching a Fair Trade Denim Line (WWD)
Starting today, J. Crew and Madewell fans will be able to shop a new collection of denim that comes from a factory in Vietnam certified by Fair Trade USA. “We have admired Fair Trade and all they do and have been working with them for the past year or so,” said Libby Wadle, president of Madewell. The line features a total 30 pieces for both men and women across both brands.

Zara Unveils a Surprising New Logo (Hypebeast)
Several major brands — including Burberry and Balmain — have changed their logos in recent months, opting for sleek sans-serif fonts. Zara is the latest company to change its look, but where others have zigged, the retailer chose to zag, creating a logo that is even more stylized than their old one. Fabien Baron designed the new logo, which features a slightly curvier R and overlapping letters. It’s a little hard to read, but pretty nonetheless. 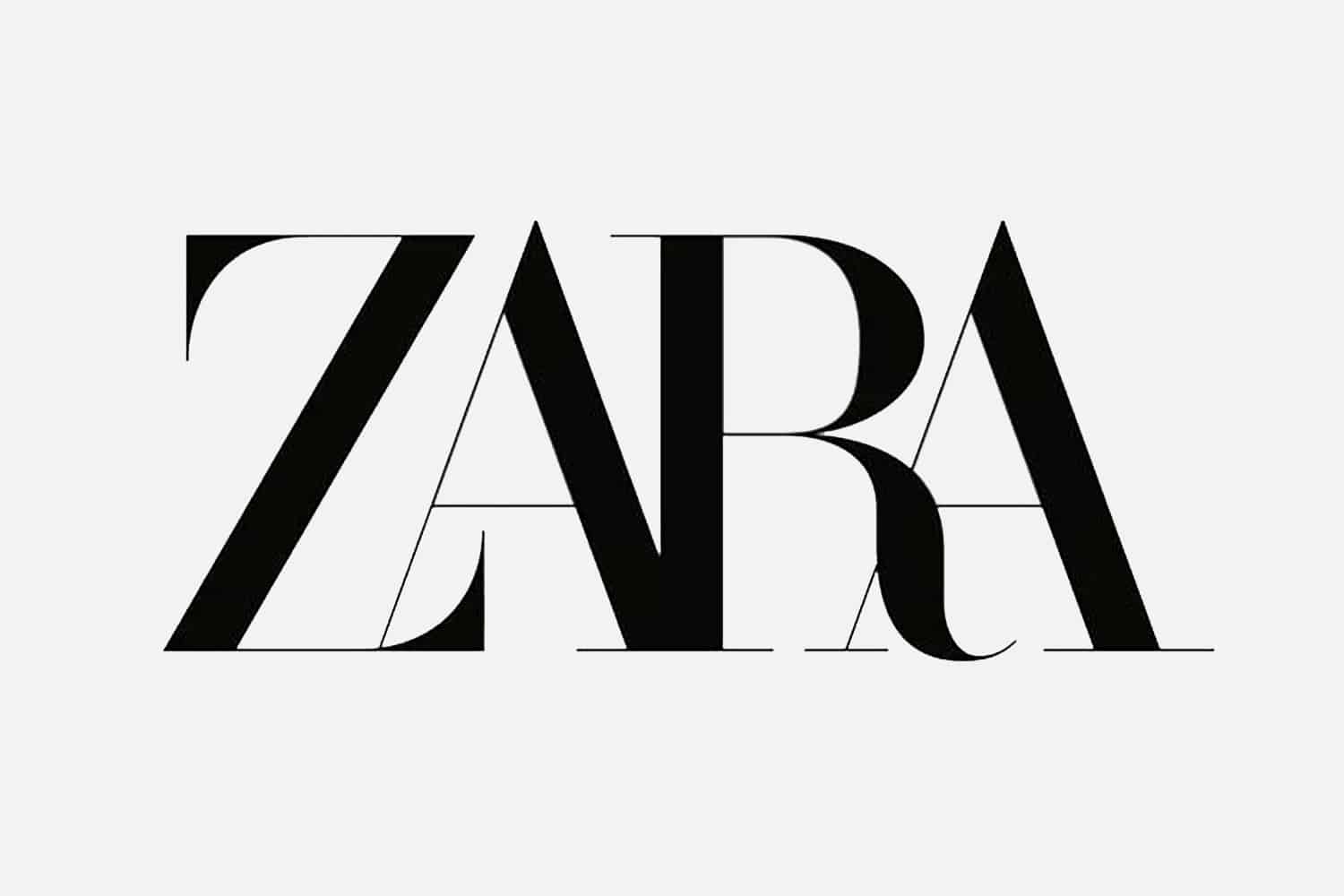 Will Synthetic Silk Be the Next Big Textile? (Quartzy)
Three companies — Germany’s AMSilk, America’s Bolt Threads, and Japan’s Spiber — are quietly competing to get their synthetic silks used in fashion. So far AMSilk is ahead of the game, having just released its first commercial product to the market through a partnership with Omega. The Omega Nato watch strap is “naturally breathable, anti-bacterial, and anti-allergenic,” and retails for $270. Consumers should expect to see more synthetic silk in coming years. AMSilk is working on a pair of sneakers with Adidas, Spiber has been working on a jacket prototype with The North Face, and Bolt Threads already worked with Stella McCartney on a dress. The future is now! 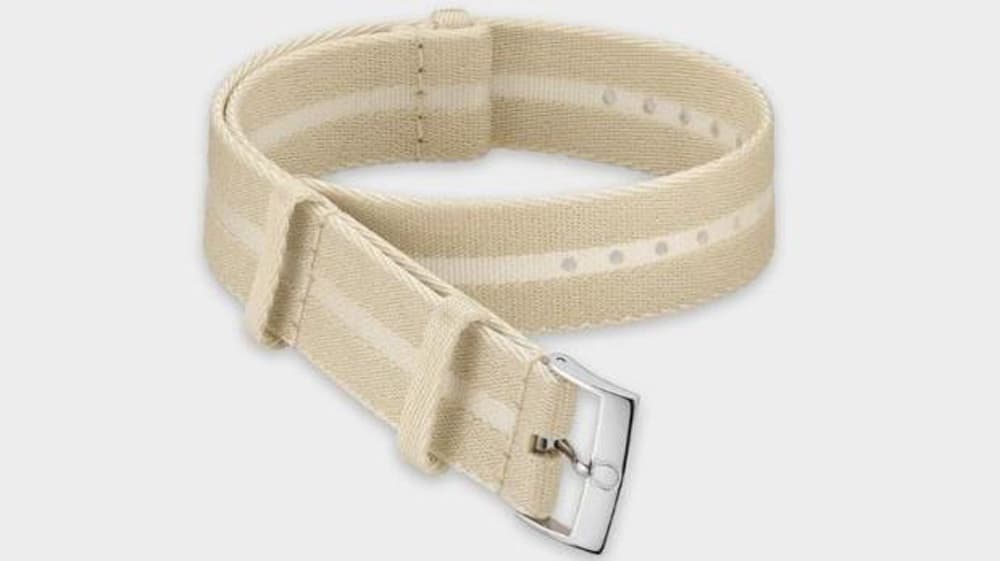 Band of Outsiders Releases a Short Film to Promote Its New Collection
For Fall 2019, Band of Outsiders’ creative director, Angelo Van Mol, was inspired by the late 1960s and early ’70s, so for its latest campaign, the brand is showcasing its wares with a thematically appropriate short film: one that sees a group of friends watching the 1969 moon landing. Check it out.