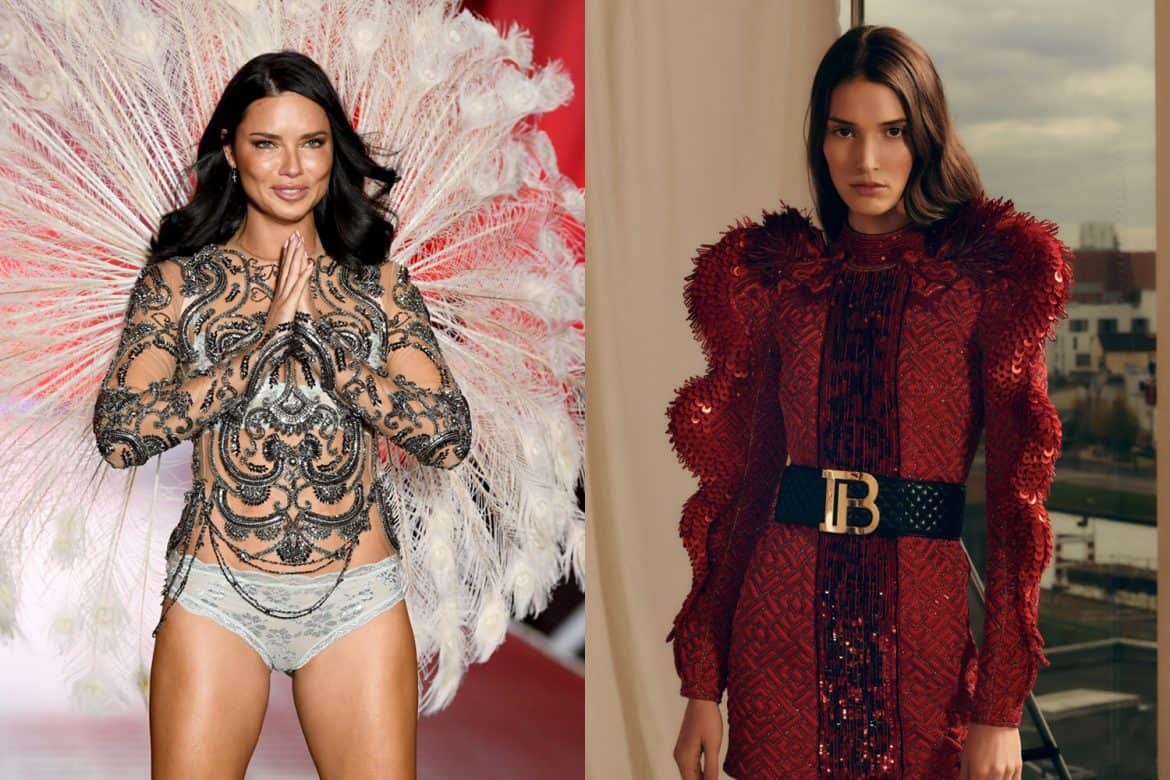 The Victoria’s Secret Fashion Show Had Its Lowest Ratings Ever (Dazed)
The Victoria’s Secret Fashion Show finally aired on television last Sunday to little fanfare, as this year the event only pulled in 3.3 million viewers — its lowest ratings ever. In addition to changing consumer habits that are shifting away from the image the brand is built on, the weeks leading up to the event were filled with controversy. First, model Robyn Lawly called for a boycott to protest the lack of plus-sized women on the runway. Then, in early November, Ed Razek, the brand’s CMO, defended their casting choices in an interview with Vogue, saying he didn’t think that plus-size or transgender models needed to be represented by the brand, because the VS show is a “fantasy.” The interview was met with a wave of criticism, and he later issued an apology via Twitter:

Singer Halsey, who preformed at the show, has since issued her own criticisms of Razek’s comments. “After I filmed the performance some comments were made regarding the show that I simply cannot ignore. As a member of the LGBTQ+ community, I have no tolerance for a lack of inclusivity. Especially not one motivated by stereotype,” she wrote. “If you are a trans person reading this, and these comments have made you feel alienated or invalidated please know that you have allies. We stand in solidarity, and complete and total acceptance is the only ‘fantasy’ that I support.”

Balmain Begins Rebranding With New Logo (Business of Fashion)
Balmain has a new look! This morning the house unveiled a new logo, which trades in its former stylized font for a trendy, modern typeface. This is the first time the label has updated its logo since its inception 70 years ago. The new look has already been integrated into Olivier Rousteing’s new Pre-Fall collection for the brand. 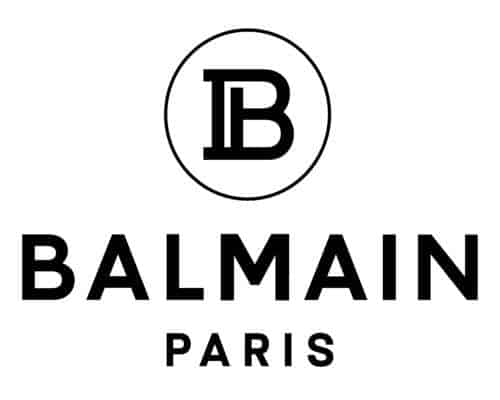 Ted Baker to Investigate Sexual Harassment Claims Against CEO (New York Times)
Ted Baker CEO Ray Kelvin has been accused of sexual harassment in the workplace. Former and current employees have drafted a petition against him, claiming he “tries to massage people around the office, insists on long hugs with staff members, touches them inappropriately and openly asks his staff for sex.” The company has said that it is taking the claims seriously, and will conduct an independent investigation into the matter.

Lili Reinhart Nabs a Modeling Gig for The Mighty Company x Ilaria Urbinati
Riverdale star Lili Reinhart is appearing in the new campaign for The Mighty Company’s capsule collection with stylist Ilaria Urbinati. Titled “The Breakup Collection,” the collaboration also supports a worthy cause, with 100 percent of the proceeds going to Unchained At Last, a nonprofit dedicated to stopping forced and child marriages. There are three jackets in the collection, all of which are available online now and retail for $995 each. 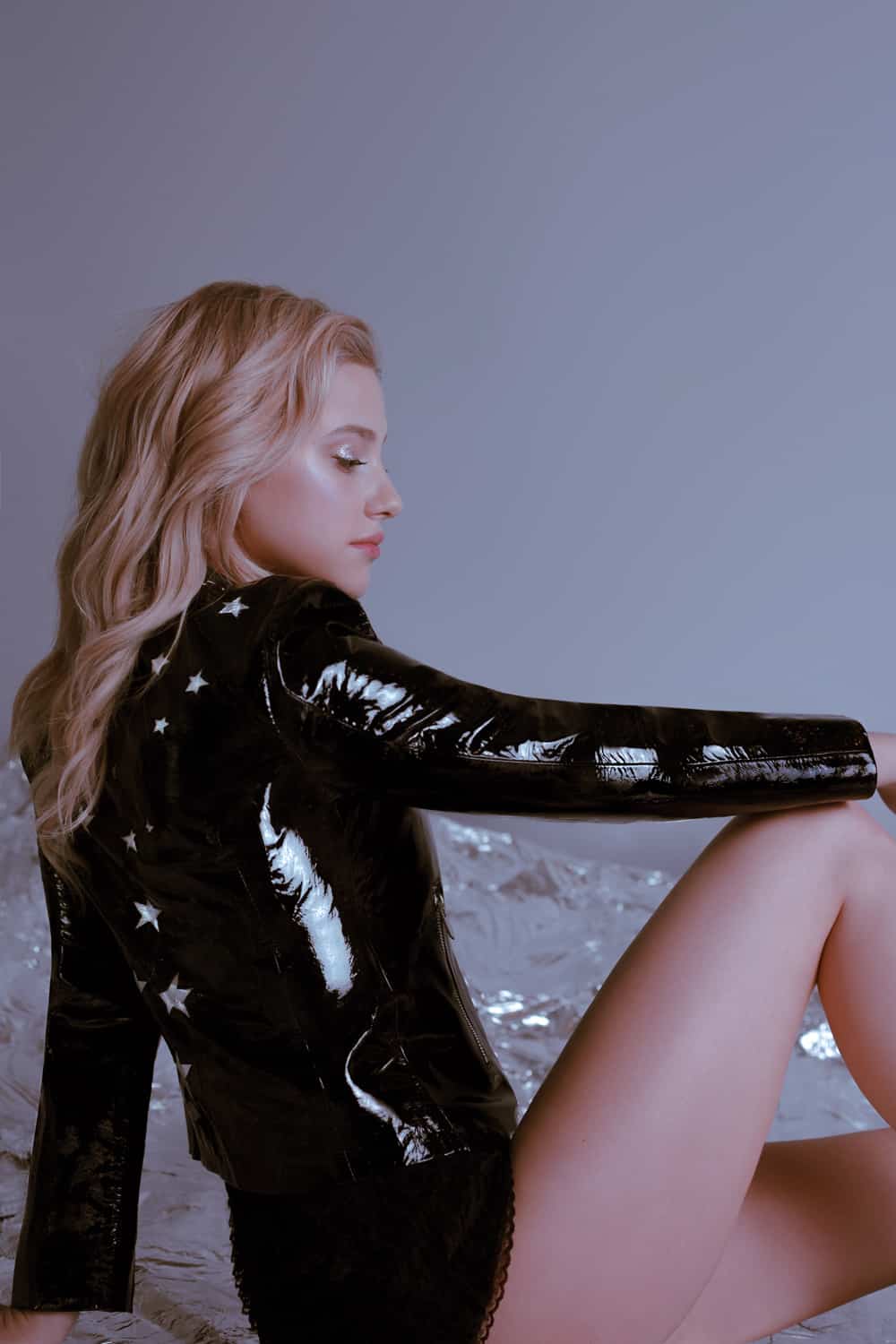 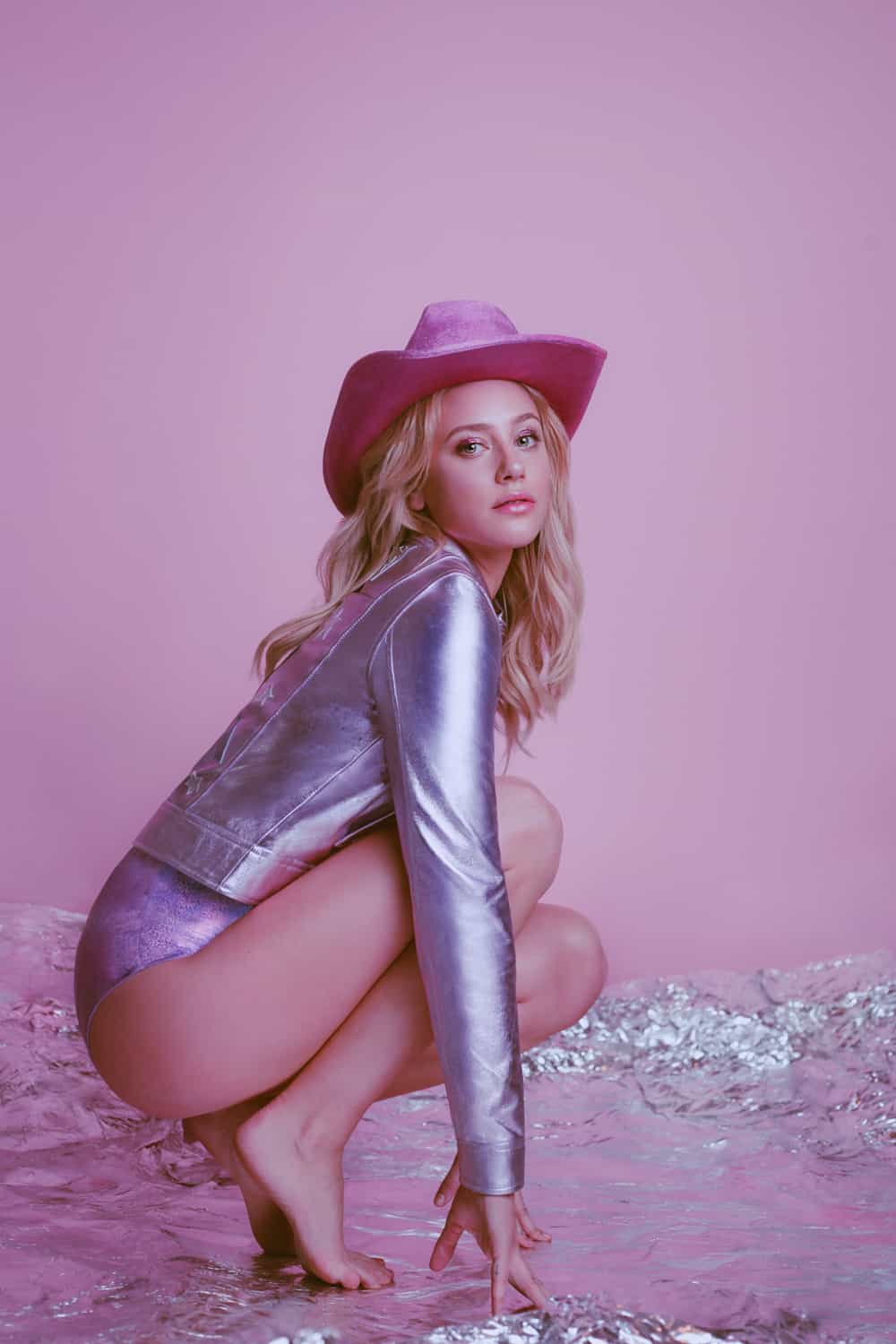 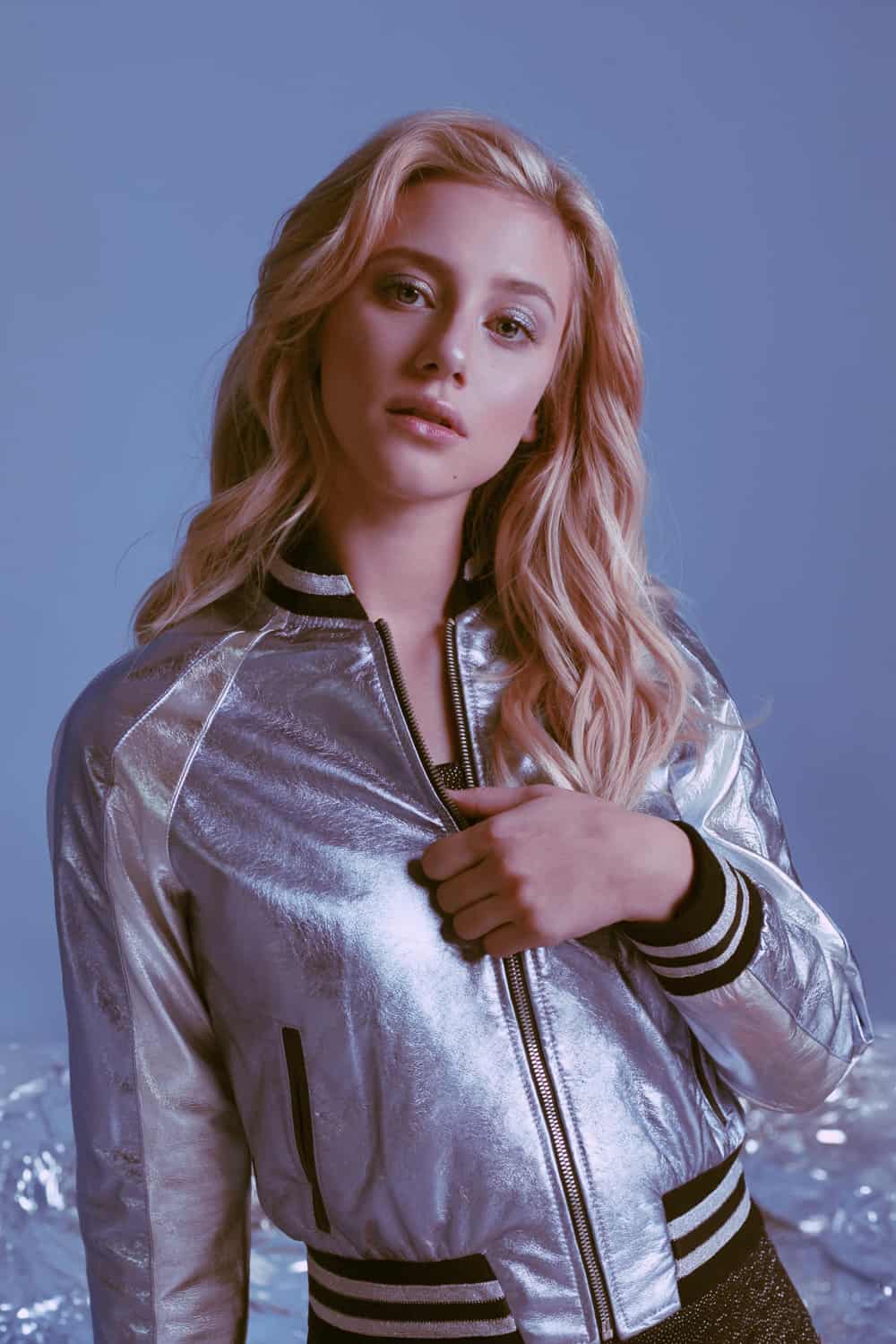 Could Raf Simons Soon Be Out at Calvin Klein?