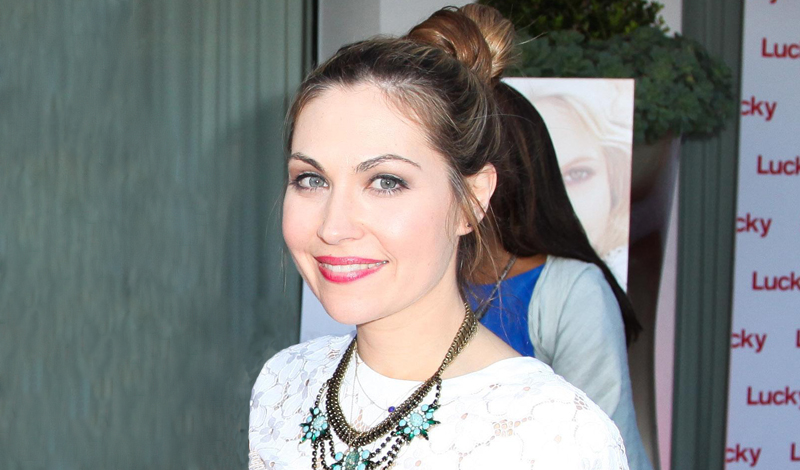 Good Housekeeping is getting a bit of a fashionable upgrade: the glossy has announced that they’ve added on a style director role and hired a new fashion director. Lori Bergamotto is taking on the style director gig, arriving at the Hearst mag from Lucky, where she’s been a contributing style editor since 2010. She held the same position at People StyleWatch for two years prior to that. She has also held beauty titles in the beauty department for the likes of Lucky, Teen People, and Glamour. Additionally, Kristen Saladino is joining the GH team as fashion director. She was formerly the senior fashion editor at SELF, where she spent seven years.

Another new title being added to the masthead is features editor; Kristen Mascia is joining the glossy in that capacity. This former articles editor at Parade has also been the managing editor at Bookish, and a senior writer at People. And April Franzino is returning to Good Housekeeping as the beauty director, seven years after she got her start as an assistant beauty editor. During her break from GH, she got into the Fitness fold in 2010 as associate beauty editor; most recently, she was beauty editor at SELF, which she joined in 2012. “Today’s readers want the latest in style, fashion and beauty and each of these women bring with them the expertise and market knowledge to further enhance our pages and give our readers exactly what they are looking for and need to know in their wonderfully busy lives,” the publication’s editor-in-chief Jane Francsico said in a statement.

Lori Bergamotto is a goddess and I’m so happy GH had the sense to scoop her up. I am totally going to subscribe just to get some of her awesome chich style
In my life!