Glamour Announces Its 25th Anniversary Women of the Year 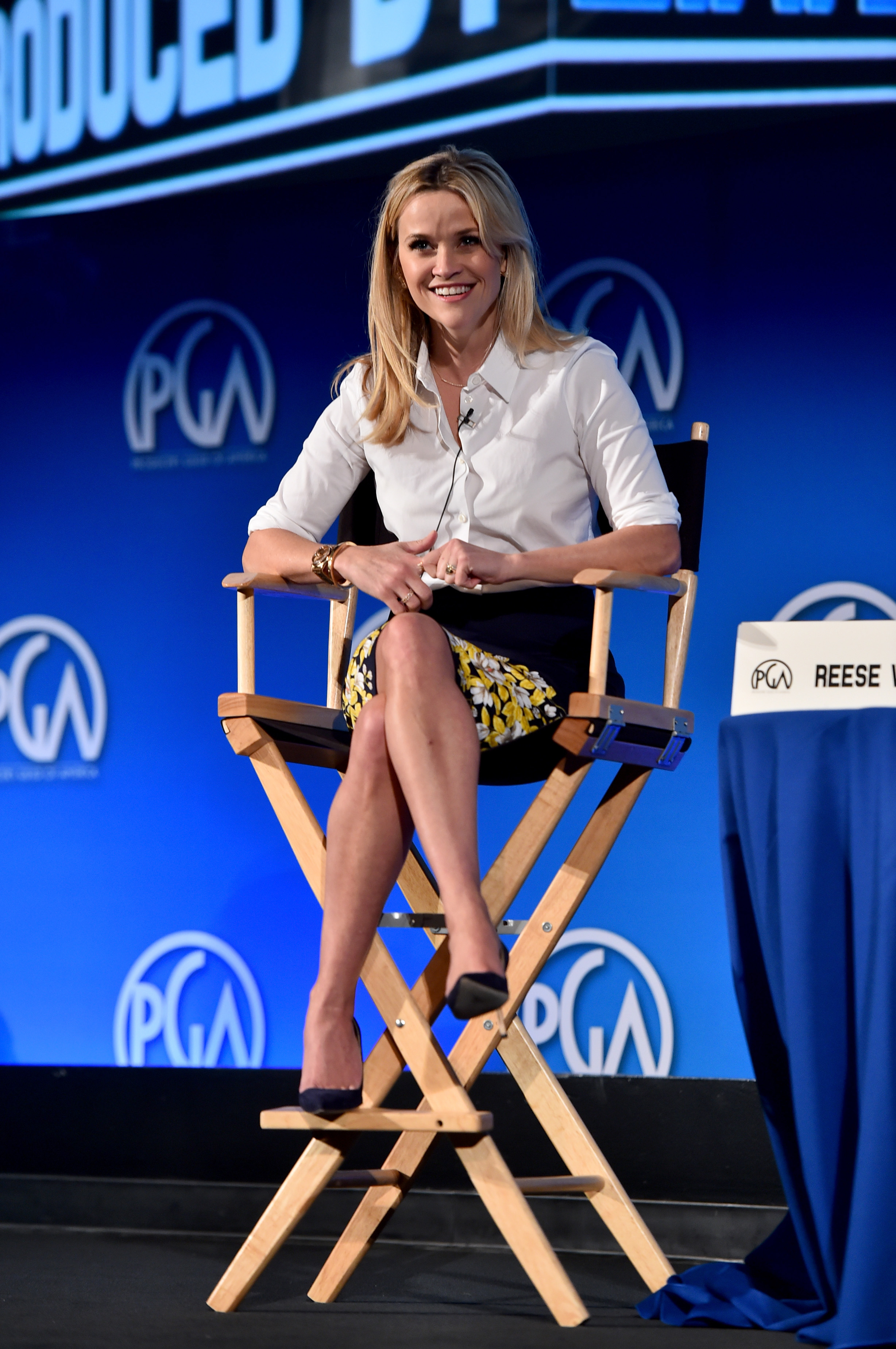 Glamour has announced the recipients of its 25th anniversary Women of the Year. The power women receiving the award include Reese Witherspoon, Victoria Beckham, Caitlyn Jenner, Misty Copeland, Elizabeth Holmes, Cecile Richards, the Women of Charleston, and the U.S. women’s national soccer team. The big event, which is being sponsored by L’Oréal Paris, will take place on November 9 and will be hosted by comedienne du jour Amy Schumer. Mayor de Blasio has also dubbed the date Women of the Year Day and will light up the Empire State Building in Glamour pink in recognition. Past honorees like Madeleine Albright, Samantha Power, Serena Williams, and Billie Jean King will also be celebrated.

Witherspoon stars on the cover of Glamour’s December issue, which honors the actress’ pioneering work for women in Hollywood. After meeting with seven Hollywood executives, in which she discovered there were no lead roles for women in development, Witherspoon founded her production company Pacific Standard. The actress began buying scripts and books featuring a strong female lead. “I have achieved a certain amount of success, and I felt a responsibility to my daughter and to women in this world to create more opportunities for women,” Witherspoon told Glamour. “Women of different ethnicities and socioeconomic backgrounds. We’re 50 percent of the population.” The result? Both Wild and Gone Girl, the Pacific Standard’s first two films, took in more than $400 million at the box office. Both Witherspoon and Laura Dern earned Oscar nominations for Wild and Rosamund Pike was also nominated for an Oscar for Gone Girl.

Below are some excerpts from each of these powerful women’s stories. (For the full stories, click on their names above.)

“Nothing ever came naturally to me. I was never the cleverest, never best at anything. But we always tell our children that if you work hard and believe in yourself, you can do what you want.” -Victoria Beckham

“I’m not creating a fad. I don’t want people to pay attention to dance just because they read about this black ballerina. What I want is for people to realize how beautiful classical ballet is, how incredible it can be for a child. Art changes lives—I am proof of that.” -Misty Copeland

“I started thinking, ‘Maybe this is why God put me on earth.’ This issue has been swept under the rug for so long. I need to tell this story on the highest level you can possibly do it. Not just for me but for this entire community.” -Caitlyn Jenner

“There’s not a mother in the world who wants her daughter to have fewer rights than she did—and for me, it’s the 2.7 million people Planned Parenthood serves each year who make everything I advocate for possible. Women, men, and young people deserve quality health care and fundamental rights. I will do this job every day to protect them.” -Cecile Richards

“What we did not only helped the popularity of women’s soccer and women’s sports in our country, but women, period. To be a part of a generation that is pushing the needle forward is something I am very proud of.” –Abby Wambach, U.S. women’s soccer team forward