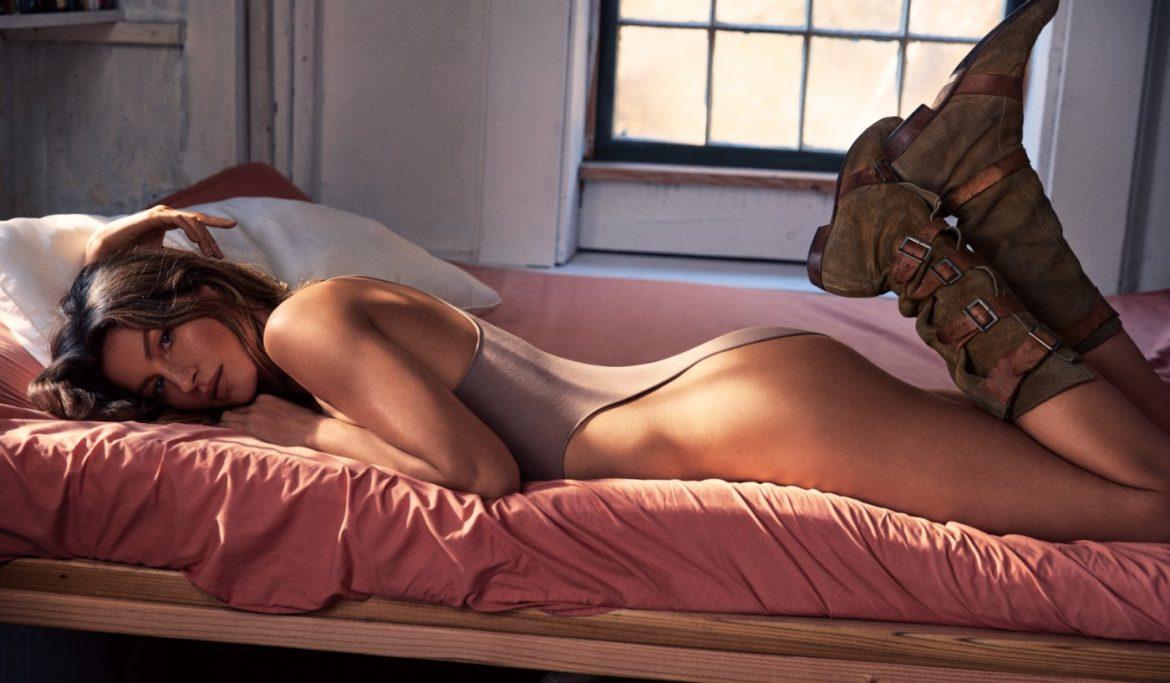 Gisele Bündchen will grace the cover of WSJ. Magazine’s style and design issue, which hits newsstands on April 7. 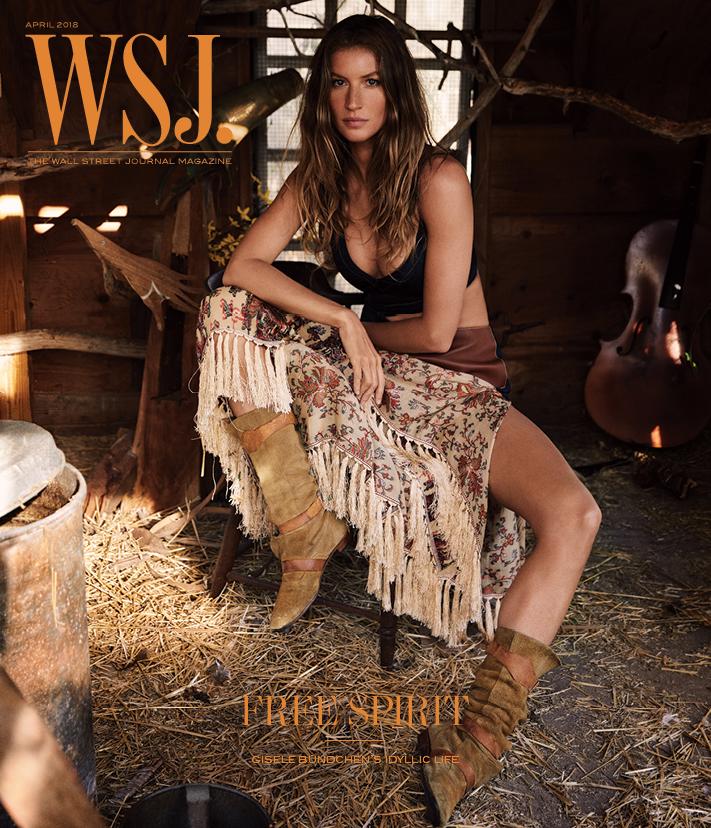 Inside the issue, Bündchen talks about everything from her weird AF fantasy dinner party, to her feelings about husband Tom Brady’s inevitable retirement, to the current reckoning over workplace sexual misconduct in the fashion industry. Also, cheat food. Here are some of the highlights:

1. Bündchen says it is the responsibility of modeling agents to take care of young girls in the industry.
“If anybody is to direct and support the models, it’s the agents,” she says. “How can you expect a girl like me, for example, who comes from Brazil at 16 years old to New York City… I’ve never met any of these people. I have no idea. But [agents] have been working in the industry for 20 years. [They] know.” 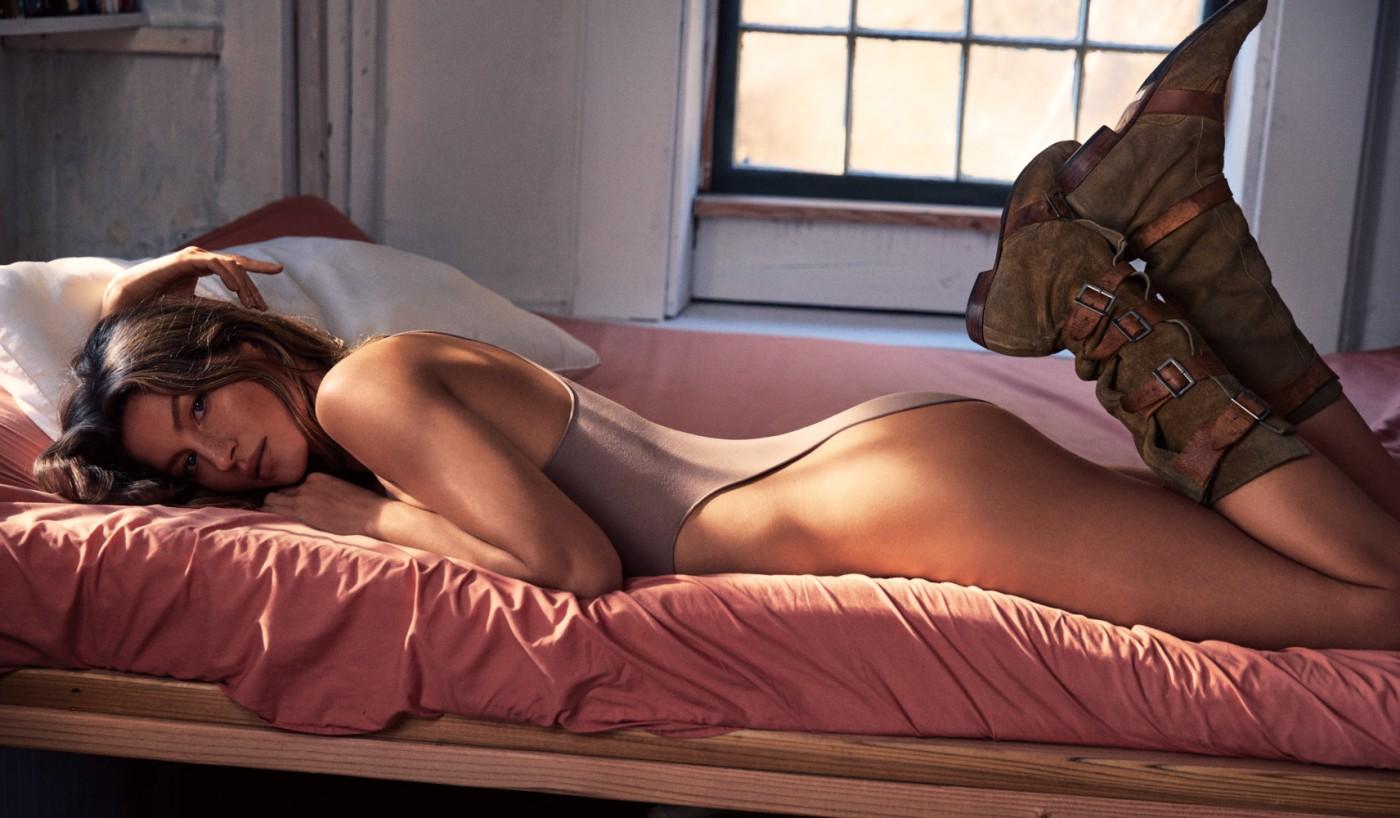 2. She is concerned for Tom Brady’s health if he continues to play football, but she’s not about to tell him to stop.
“I’m entitled to have my concerns because my husband is the father of my children,” Bündchen said. “If you don’t have your health, what do you have?

“It’s his decision, and he knows it. It wouldn’t be fair any other way.

“He’s so focused right now. He has a laser focus on just winning and being the best, and I said, ‘You know what? This is what you’re doing right now in your life, and you need to feel complete in it, because if I’m the one who comes and says something and then you make a decision based on something that I said [you’d resent it]’ … and I would never in my life, ever. I want him to be happy. Believe me, I’ve been with him when he’s losing. Try to be with him after you have lost [Super Bowls]. I mean, I had my fair share, OK? As long as he’s happy, he’s going to be a better father, he’s going to be a better husband, and I just want him to be happy. I do have my concerns, like anyone would.”

3. Her fantasy dinner party would include Karl Lagerfeld and Patriots coach Bill Belichick.
“I think they could have an interesting conversation, because they are very intelligent people,” she says. “I would love to be at that table.” 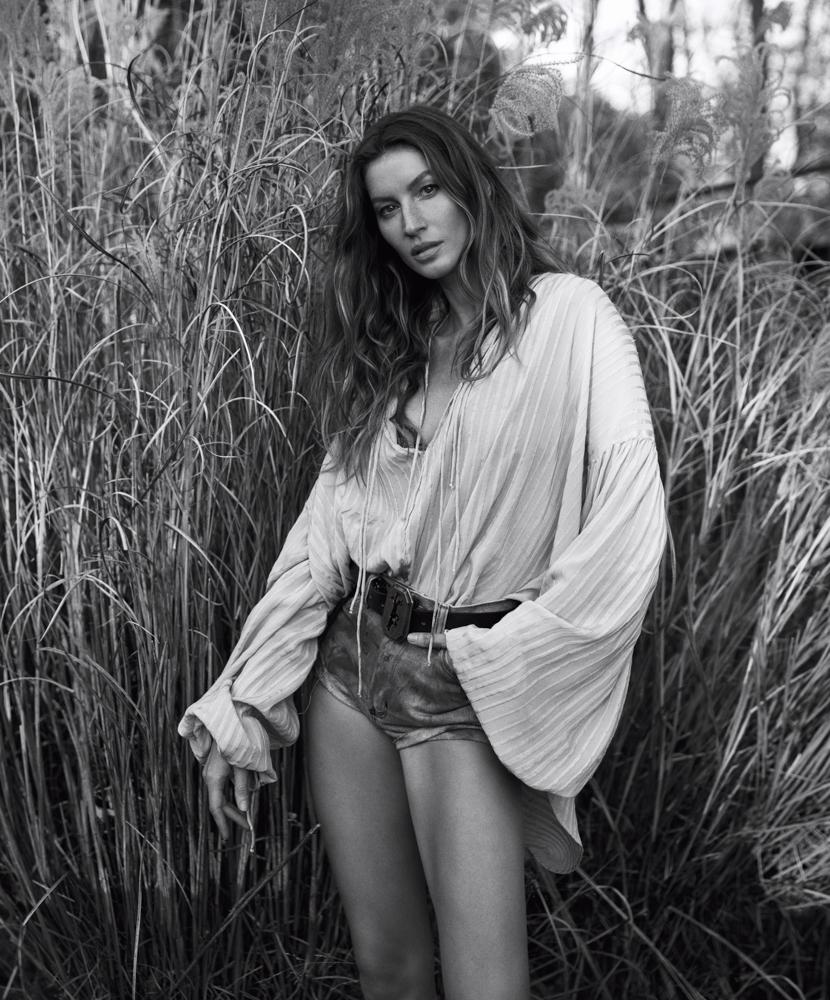 4. Tom Brady is more high maintenance and more into fashion than she is.
“I’ve never in my life told him to wear anything,” Bündchen says of Brady. “You should see our closets, it’s so funny. I would say that he likes fashion more than I like fashion. I would say he’s changed his haircut in one year more than I’ve changed in my whole life.” 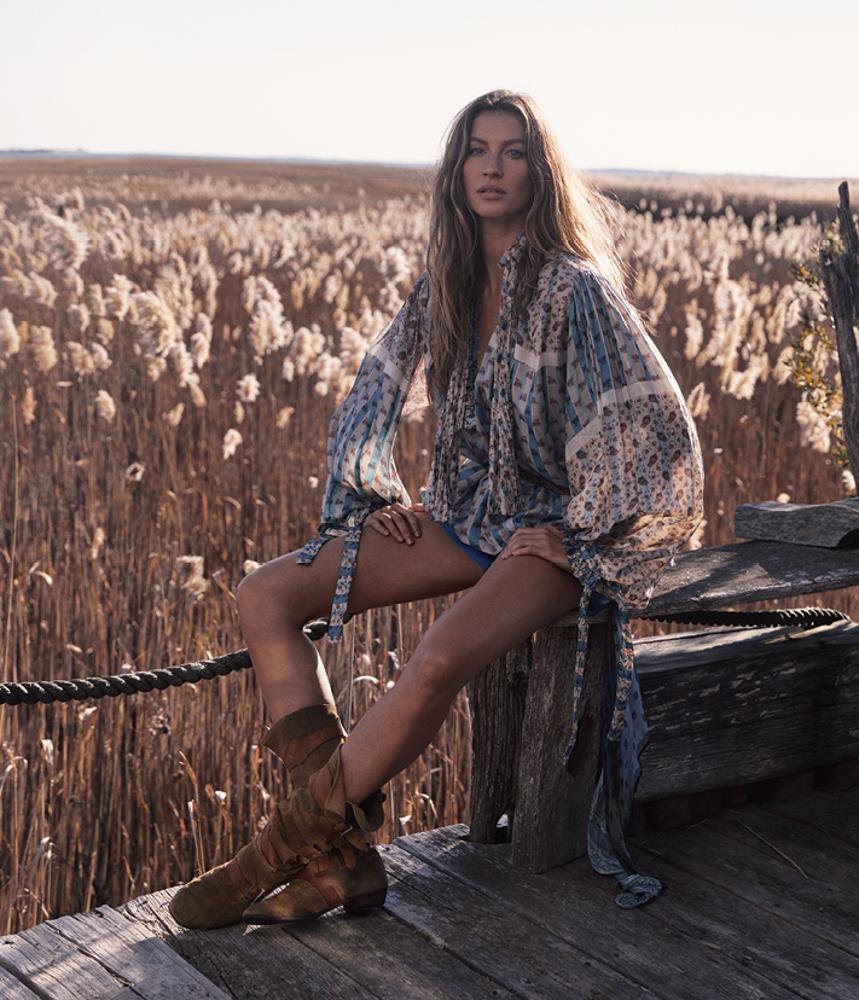 5. Dunkin’ Donuts Munchkins are her guilty pleasure.
“Oh, my God,” she says. “I cannot have one. I have to have, like, 10. They’re so tiny… It’s a guilty pleasure.”  It’s all Brady’s doing, according to Bündchen. Apparently he was the one who decided the family should bring boxes of Munchkins to son Benjamin’s early morning weekend hockey practices, and now Bündchen is hooked. 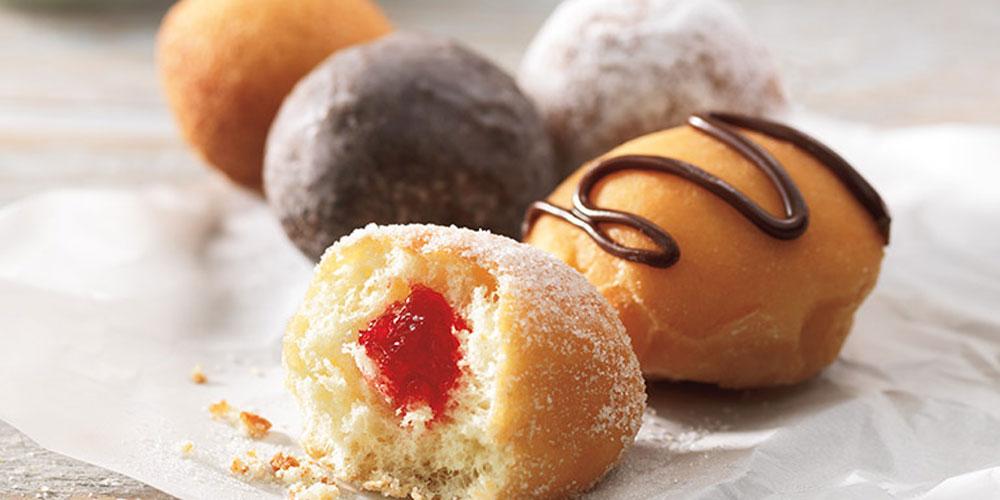