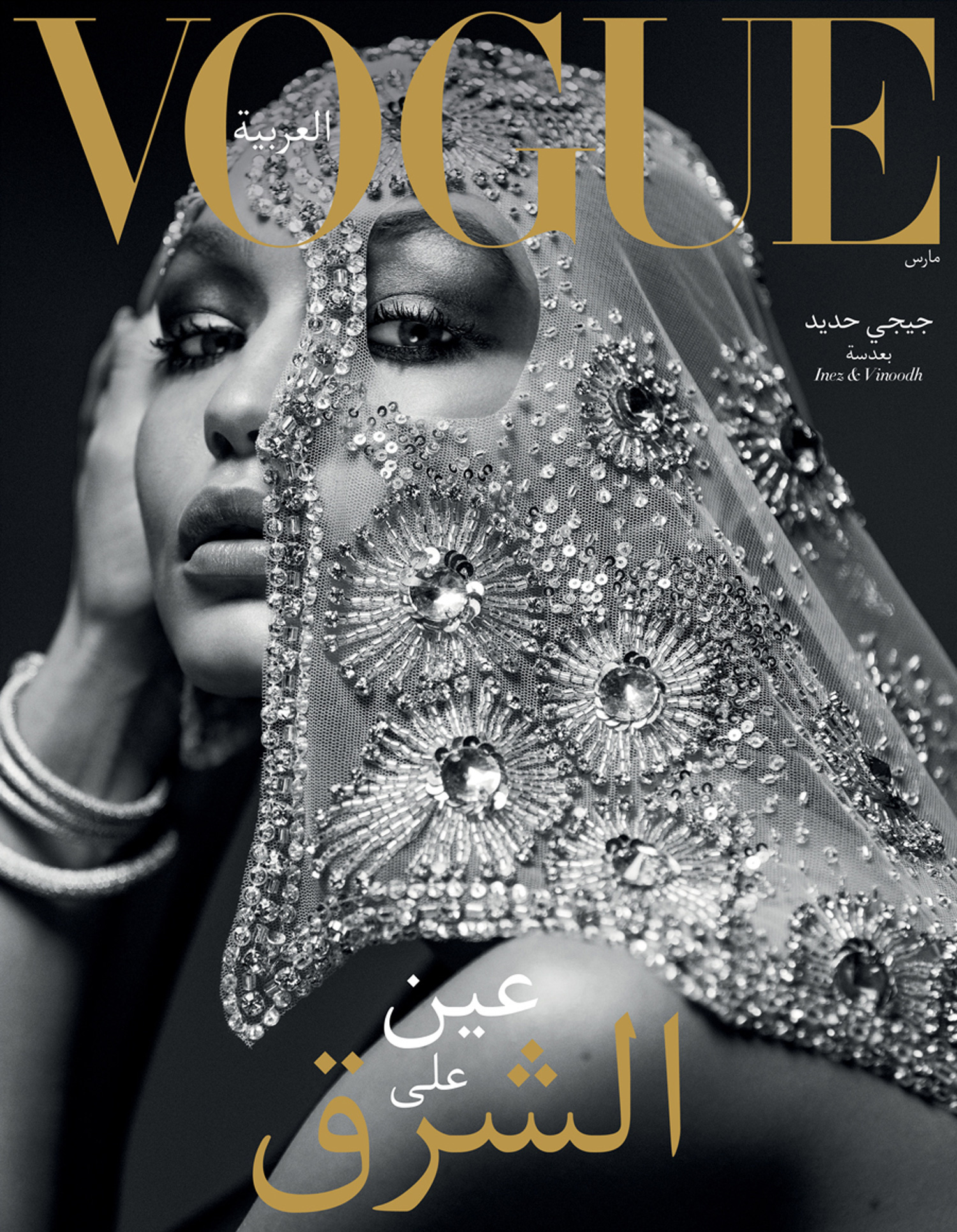 Gigi Hadid’s Vogue Arabia Debut [Vogue UK]
Gigi Hadid landed the cover of the inaugural print edition of Vogue Arabia, lensed by Inez & Vinoodh. “The collage of countries across the Arab world are long-deserving of a place in fashion history, and there’s no better first ‘face’ to lead the charge for Vogue Arabia than Gigi – a model who defines tomorrow’s entrepreneurial and dynamic generation,” said editor-in-chief Deena Aljuhani Abdulaziz.

Bella Hadid and The Weeknd Come Face to Face on the H&M Runway [Cosmopolitan]
Talk about a reunion! While the singer performed at the H&M Studio Spring/Summer 2017 show finale, ex-girlfriend Bella Hadid walked the runway.

How To Be a Balmain Babe [Vogue]
Here are six lessons straight from the runway!

Want to Live in Grey Gardens? [The New York Times]
It can be yours for $20 million!