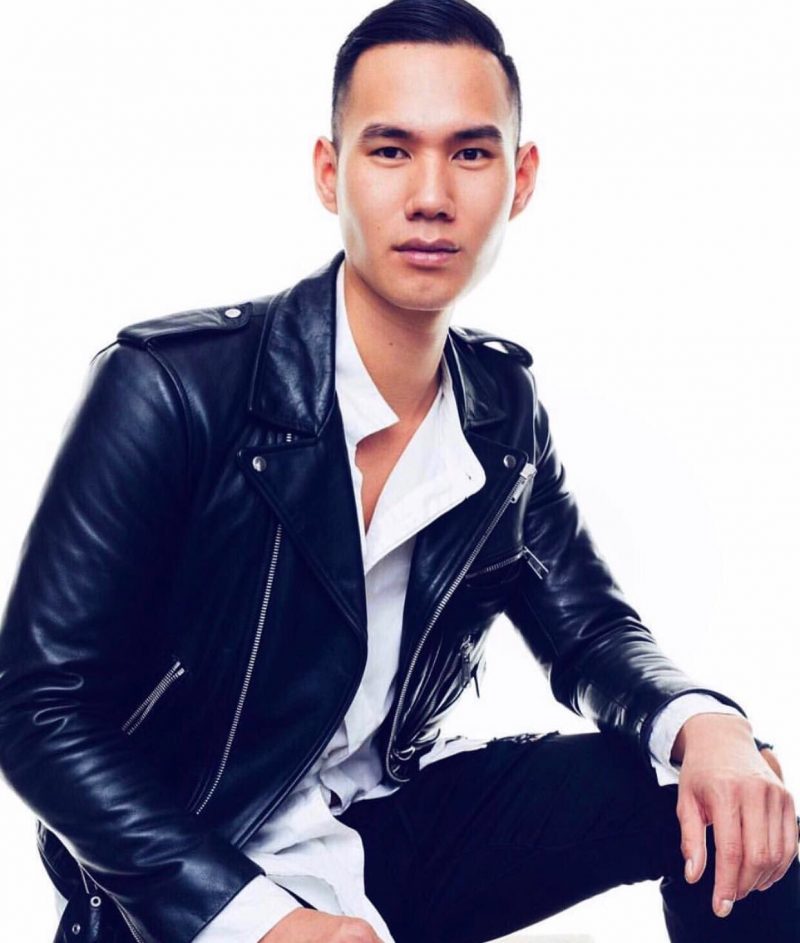 Thanks to Instagram, L.A.-based makeup artist Patrick Ta has been discovered by some of the biggest names in the biz ranging from Gigi Hadid to Shay Mitchell. Ta breaks down working with his top-notch clientele and why social media is so critical to his success.

How did you initially get recognized by supermodels and Hollywood stars?
When I first moved to Los Angeles, I got really lucky. Four months after moving there, I met Shay [Mitchell], who was on one of my favorite shows Pretty Little Liars, and Gigi Hadid, both of whom found me on Instagram. That was four years ago when Gigi was just becoming “the” Gigi Hadid. Her career booming helped mine a lot.  When I got the phone call from Shay’s publicist to use me, that was my first celebrity client ever. I called my mom and said, “Oh my god my life is going to change.” I was freaking out because I had never worked with a celebrity before. There’s a difference between working with a celebrity who you are actually a fan of and working with a celebrity who you don’t really know. I was a huge fan, so it was really special for me to have her as my first client. She’s still one of my great friends and clients now.

There are so many artists on Instagram. How did they find you?
All the girls who hire me have a love for makeup and they understand makeup. They’ll sit in their chair for however long because they love it. That’s the best client. Those clients know what they like. They said they just found me while searching on Instagram.

What was your following like when Gigi first found you?
I think I had 6,000 followers and I think she had 200,000 followers. She grew to 35 million.

What is your signature makeup look?
I think a lot of my clients say I do good skin…super highlighted and contoured, fresh and glowy, and then I add a vibrant lip color. I love putting on lipstick because it enhances and elevates the look a lot. I’ve been experimenting with different eye shadow colors and different monochromatic looks.

How often are you doing Gigi’s makeup these days?
Not that often because I don’t live in New York. I’ve been doing her makeup maybe once a month. When she was full time in L.A. I did her makeup a lot more. She has a great artist now.

How do you describe the style of makeup that Gigi likes?
She loves that natural bronzy, glowy look. She likes a bit of eyeliner to give her eyes a bit of a feline look. She likes structure and contour. She doesn’t like too much makeup skin-wise. But she definitely likes a good brow. She likes a nude lip that stands out.

Have you done Bella’s makeup?
I’ve worked with Bella a couple of times. She’s a lot more natural—she doesn’t like a lot of makeup but she likes a little eyeliner.

What will Gigi steer clear from on makeup?
She’s pretty open. She’s a model. Anything looks good on her. If it’s the appropriate occasion, she’s pretty down for a lot.

Who’s your dream client who you haven’t worked with yet?
I would love to work with Margot Robbie and Beyonce. Margot, to me, is so regal and stunning. She looks so chic on all of her red carpets. I think she has a great face for makeup. The makeup Sir John did with Beyonce for her last album was so amazing. She has a great canvas too: eyelid space, eyebrows, skin. Anyone who has great features I want to work with.

How do you feel about all these celebrities and models starting their own lines.
I think it’s amazing because these girls know more about makeup than most people. They’re getting their makeup done by the best of the best every single day of their lives. They might not be a makeup artist, but as long as they have good taste they should be good.

What was life like for you before you were working with stars?
I use to be in way better shape and work out all the time. I use to do weddings for $100. I thought I was killing it. I thought, “Mom and Dad you would be so proud.” I thought I was doing such an amazing job since I was booked every day with events. I loved it because it was great for Arizona standards, where I was living. I didn’t know about this other world until I moved to Los Angeles. Then I thought to myself “I could really make a career out of this.” With Instagram and all these brands coming up, I think the beauty world is booming more than ever.

Do you see yourself launching your own line?
I definitely want to do something eventually. I’m working on building me as a brand and bettering my craft and my artistry.