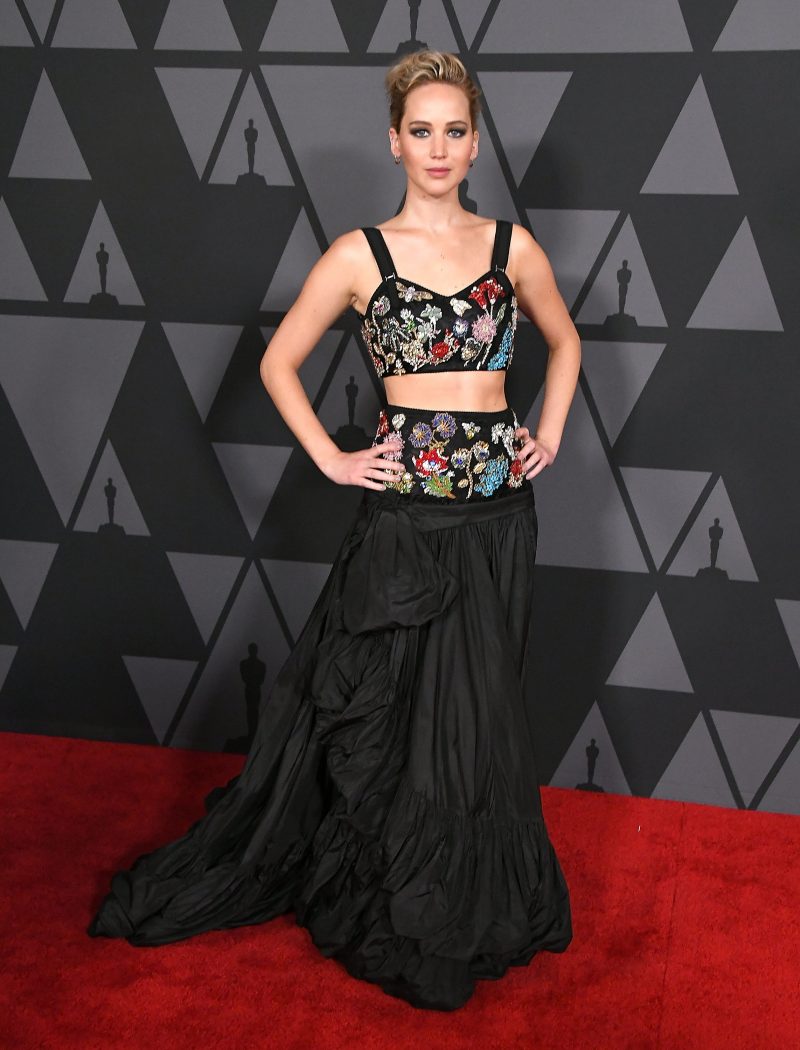 Another day, another Hollywood breakup! After one year of dating, Jennifer Lawrence and Darren Aronofsky have split, People confirms. The couple, who are 22 years apart, officially started seeing each other in September after wrapping Mother! They were first spotted together in August dining in Brooklyn. They then spent time in Los Angeles in October, where they had an intimate dinner with Lawrence’s close friends at the Commissary restaurant at The Line Hotel. In November, they teamed up to encourage college students to get out and vote.