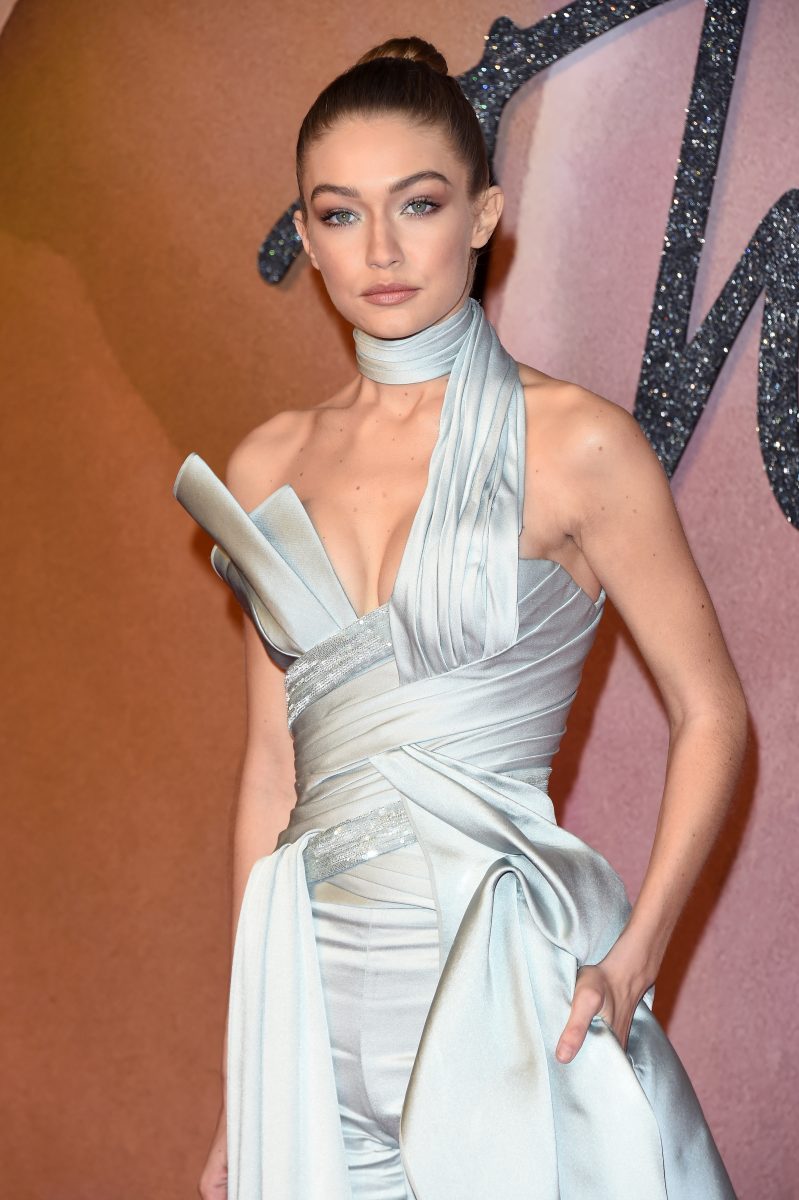 Gigi Hadid fans, you might be losing some content on your Instagram and Twitter feeds this holiday season. The supermodel, who just landed the British Fashion Council’s Model of the Year Award this week, is planning to take a month-long break from social media around the holidays to focus on herself and her career, reports People. “I’m going to take a break when I feel like it and when I come back and share it with you, if you want to be supportive and still follow me, I’m so grateful for that,” she told the glossy. “But if you’re going to be negative or be upset that I had to be human for a month then maybe I don’t want your follow anyway.”

While we’ll miss all of Gigi’s posts of her campaign shoots, and snaps with boyfriend Zayn Malik and designers like Donatella Versace, we’ll be right here when she gets back from her digi vacation.