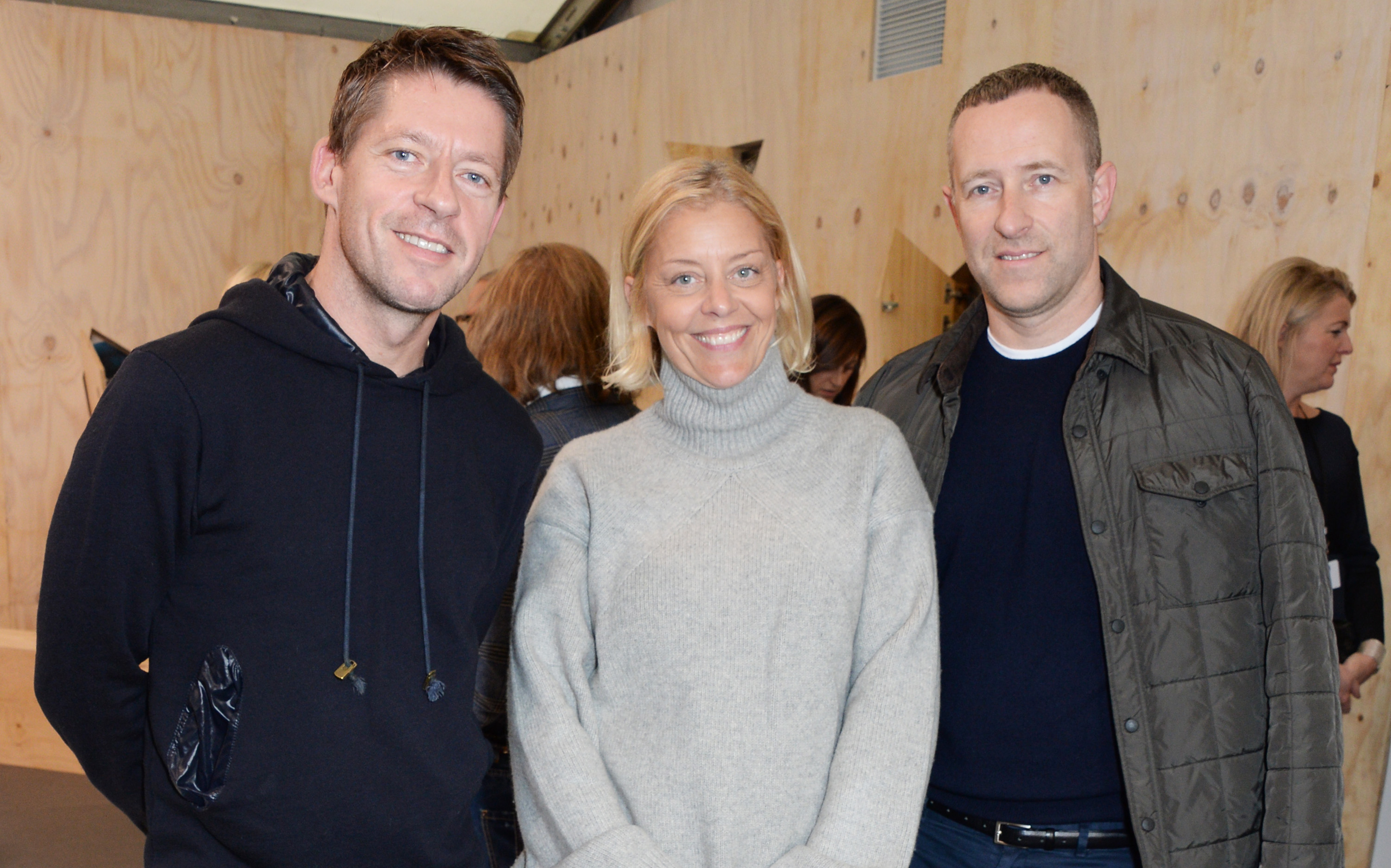 Former Gap creative director Rebekka Bay has been appointed head of product design for Everlane, the San Francisco-headquartered clothing retailer, intel courtesy of an exclusive report from Business of Fashion. Bay and her team will be based in New York, and Everlane’s current head of design Petra Langerova will remain with the company as an advisor. Bay, who hails from Denmark, got her start as creative director of upmarket brand Cos, which she conceptualized for owner H&M. In 2012 she moved to Gap, leaving the company in 2005 after clashes with the merchandising and executive teams.

Michael Preysman launched Everlane in November 2011 as an online-only brand offering affordable products by cutting out the middleman and keeping transparency at the brand’s core. Bay’s designs will begin popping up on everlane.com in the next six months.