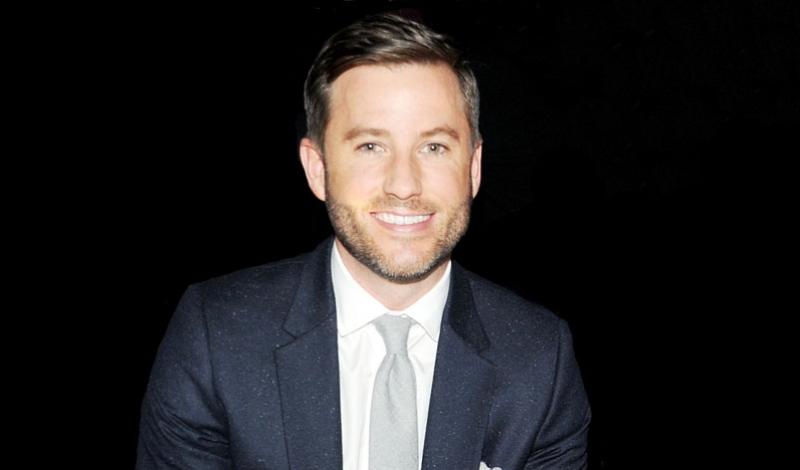 Max Read, formerly editor in chief of Gawker, has left the company.

Elizabeth Paton, formerly fashion and luxury corespondent at the Financial Times, has been named European styles correspondent at The New York Times.

Tommy Craggs, executive editor at Gawker, has left the company.

Caroline McKenzie, formerly deputy editor at Country Living, has been named executive editor at the publication.

Tommy Ton, a photographer at Style.com, has left the company.

Lauren Astry, formerly PR manager at Carolina Herrera, has been named PR director at the company.

Courtney-Brooke Johnson, formerly a consultant and freelancer, has been named senior director of fashion at HL Group.

Adam McCollum, formerly director of PR and communication at Bally, has been named senior publicity director of men’s accounts at KCD including Givenchy, Brioni and Ami.

Stephanie Collado, formerly communications and entertainment industry coordinator at Carolina Herrera, has been named PR manager at the company.

Jessica Martinez has been named Carolina Herrera PR coordinator at the company.

Dominique Astorino, formerly digital and PR at Hurley, has been named fashion and swimwear publicist at Be Social.

Julianna Simmons, formerly head of public relations at Swarovski, has left the company to move to Jacksonville, Florida.

JBC announces its representation of Candela.

MFA LTD announces its representation of JUJA Active and OluKai.

Be Social PR announces its representation of T3 Micro and Kopari Beauty.