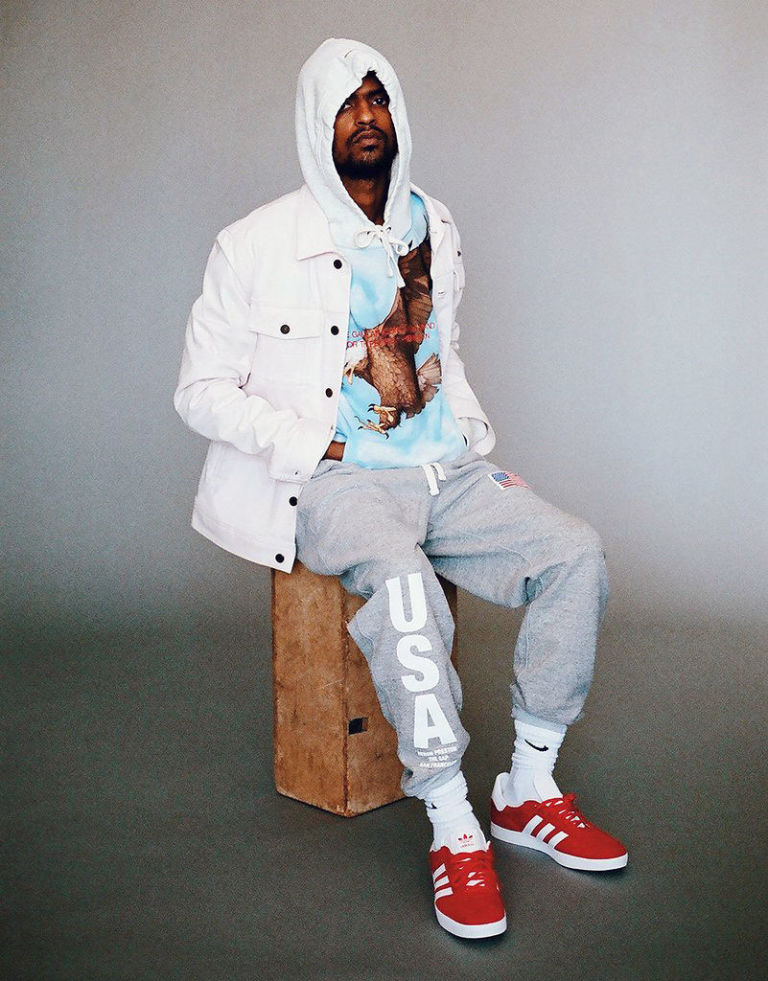 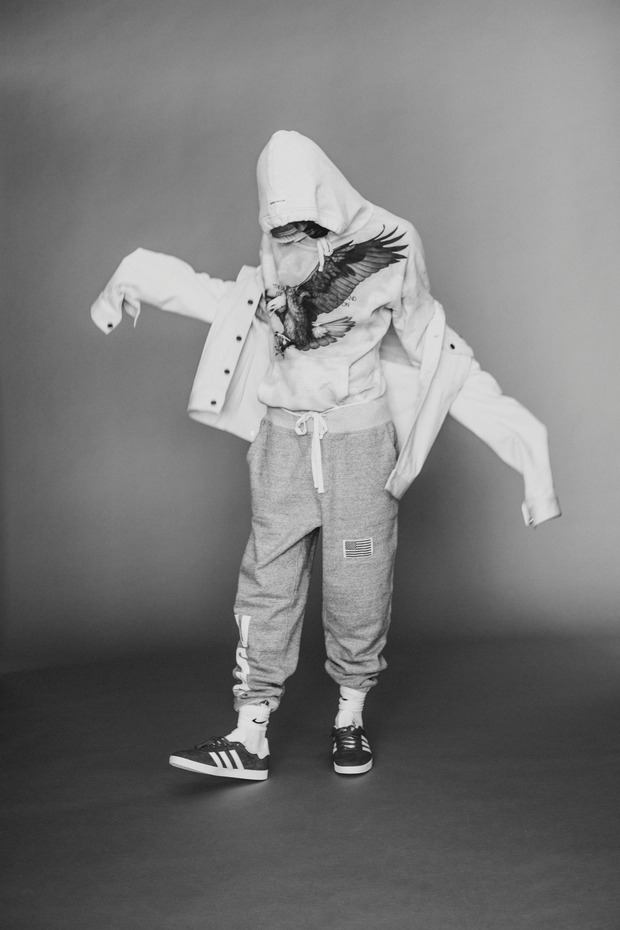 Former Kanye West collaborator and multi-hyphenate “supreme,” Heron Preston has partnered with American clothier Gap for a limited-edition series of sweatsuits, as part of the #youdogap social campaign, that launched today. (#TBT to when Preston had his NYFW debut with the Department of Sanitation this fall.) The artist turned designer used Gap’s end-on-end pullover hoodie as a canvas, and with an airbrushing technique he printed an American eagle on a bed of clouds. “The Gap is an American brand for the people” was embroidered in red over the print. On the marled fleece sweatpants: an American flag and “USA” down the leg. That’s enough ‘Merican pride to tide you over until the Fourth of July.

Update: The sweatsuit, which was available for pre-order for $500 on Preston’s website, has already sold out.

Processed with VSCO with c8 preset

Processed with VSCO with c8 preset

What Were the 21 Biggest Moments of Fashion Month?