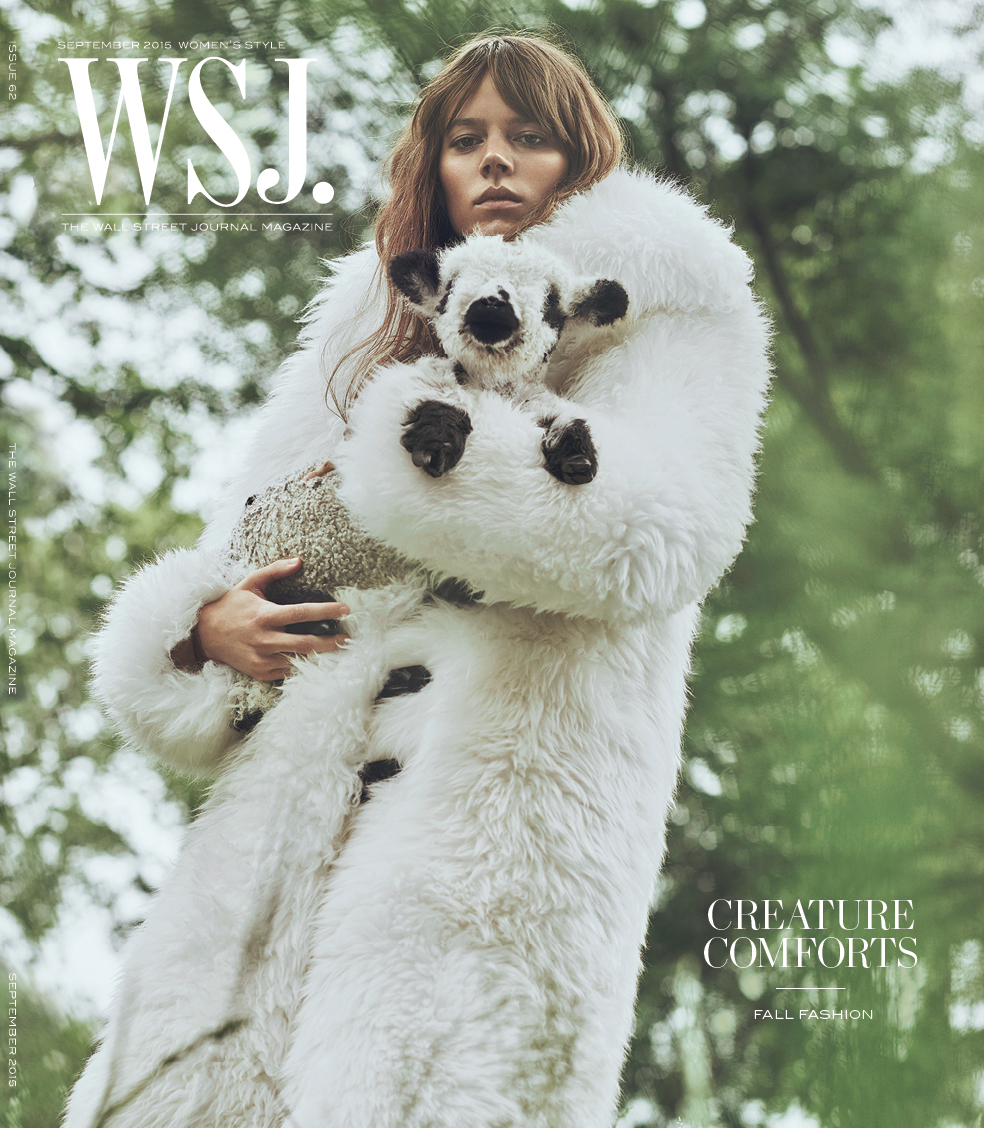 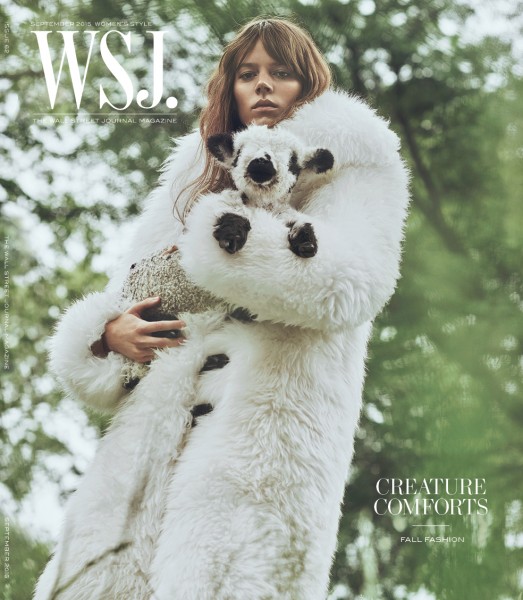 More September issue news! Danish mod Freja Beha Erichsen is gracing the cover of WSJ. Magazine’s September Women’s Fashion issue, the largest issue (ever!) in the magazine’s seven-year history. The cover, which was shot by Lachlan Bailey and styled by Ludivine Poiblanc, features the 27-year-old beauty against a lush green backdrop while wearing Gucci, Isabel Marant, and Chloé. Her best accessory? The cute baby lamb (yes, really) that camouflages to the white fur of her coat. Together—outfit, lamb, and all—the editorial is meant to “evoke the romantic spirit of hazy, lazy afternoons in easy pieces and flocculent outerwear from the fall collections.” In a correlating interview, the self-described tomboy-turned-model dishes about what she loves about her career and why her androgynous look has been advantageous.

Here are some of our favorite tidbits from the piece, which can be read in full here: